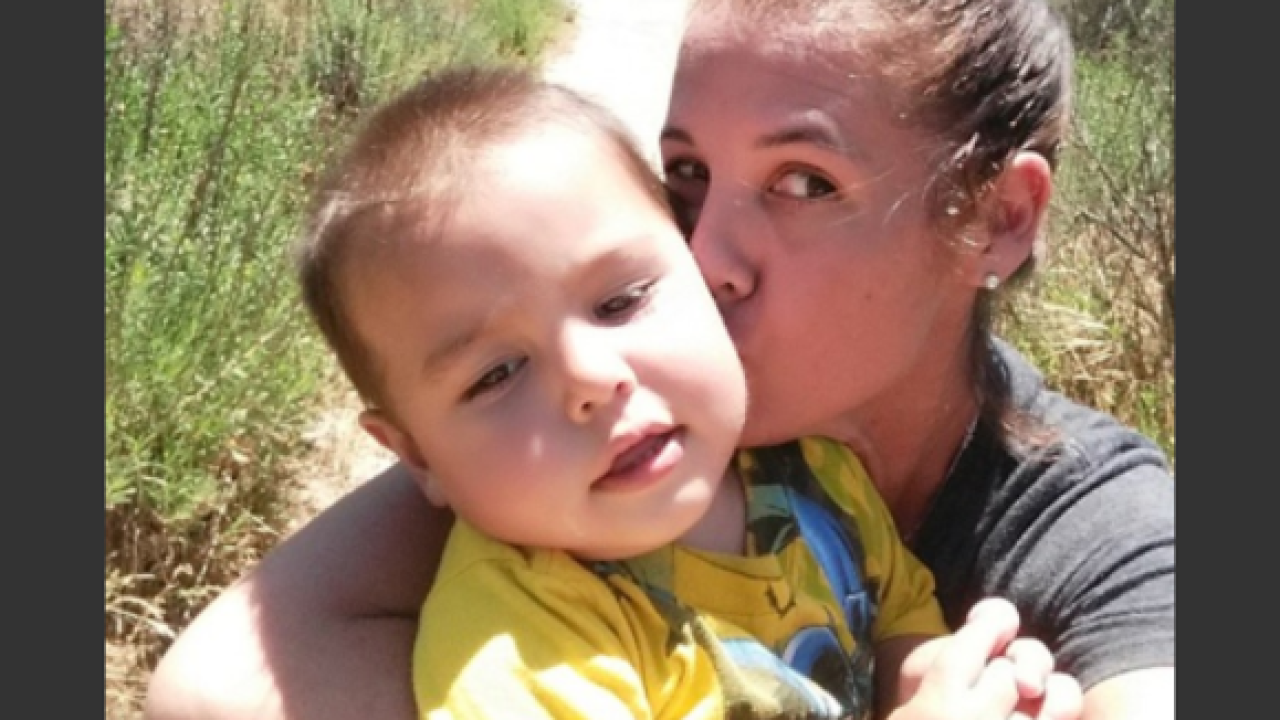 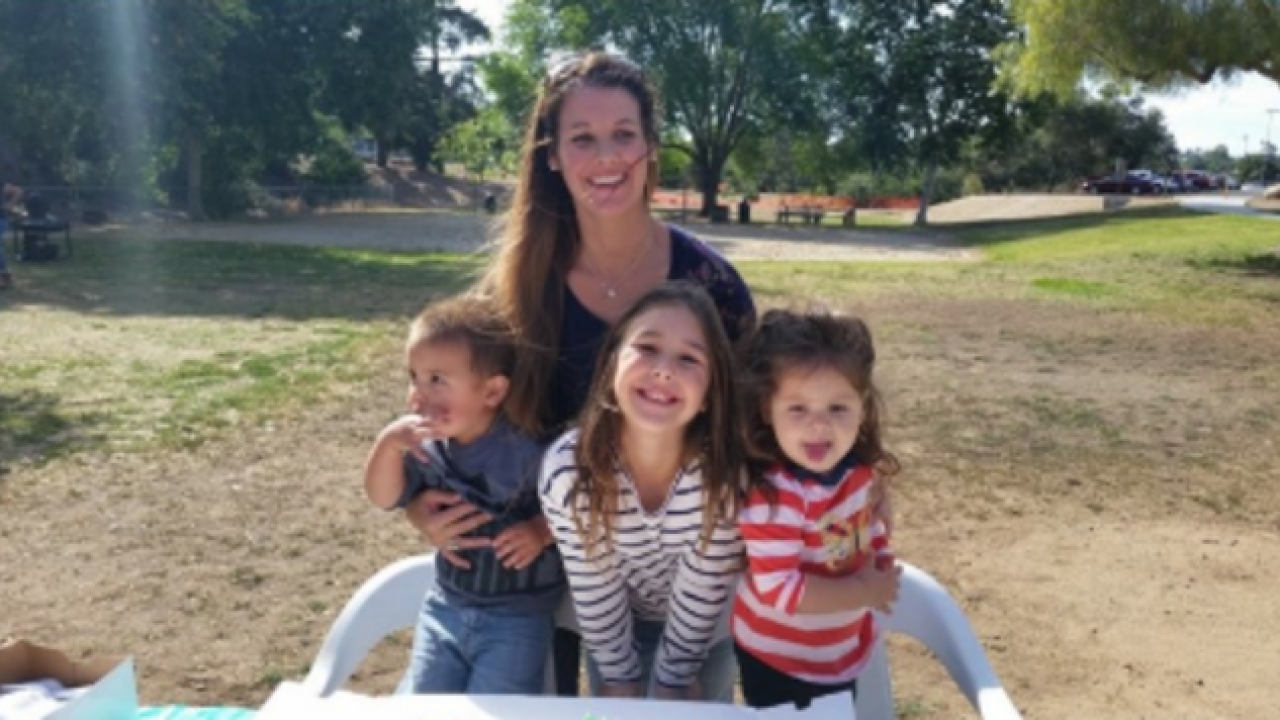 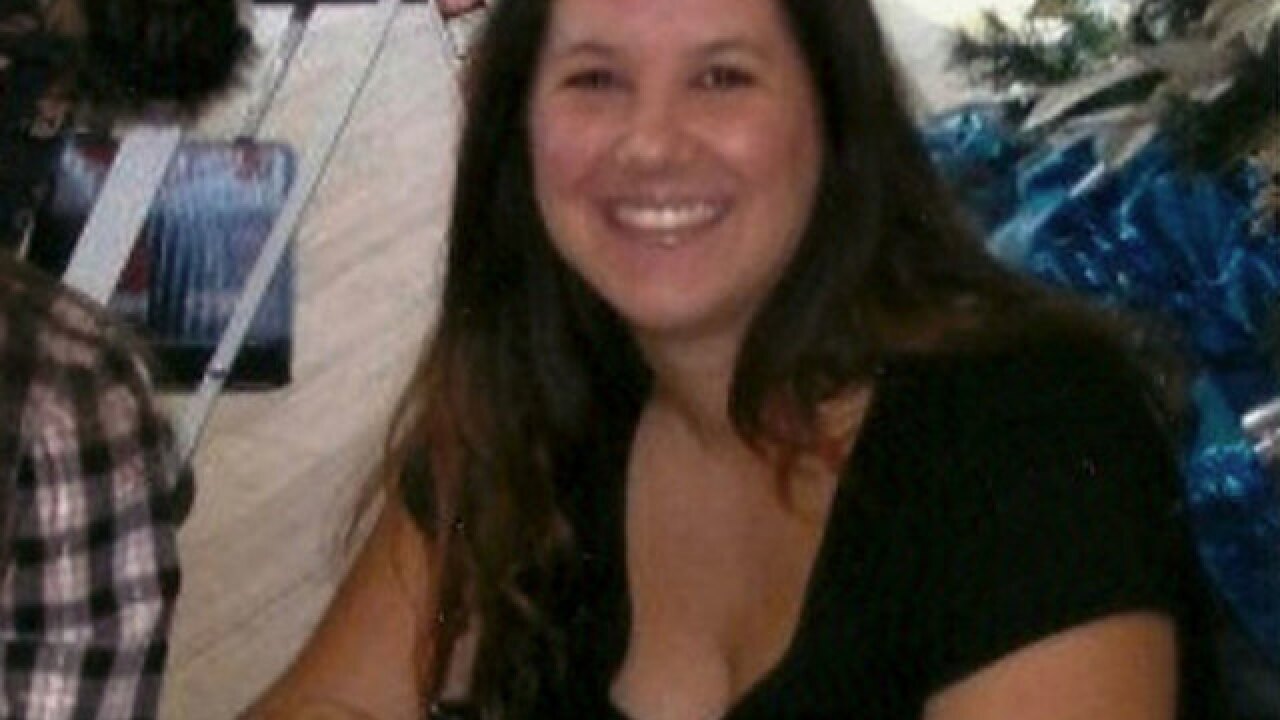 SAN DIEGO (KGTV) - A woman attacked by a shark at San Onofre State Beach last month is said to be doing better.

Leeanne Ericson, 35, was attacked by a shark bit on April 29. The shark grabbed a large portion of the back of her right leg and dragged her under the water. A witness was able to help save Ericson by tying her leg off with a surfboard leash.

"She will have a long recovery, but she is doing remarkably well (considering) her injuries," trauma surgeon Gail Tominaga told reporters in a news conference on May 5.

Ericson has already undergone two operations to clean up her wounds and control bleeding, Tominaga said. She will have "a few more," including a nerve graft.

A GoFundMe campaign set up to help Ericson with her medical expenses has already raised nearly $80,000 in the last 10 days.

Donors continue to leave well wishes on the fundraising page.