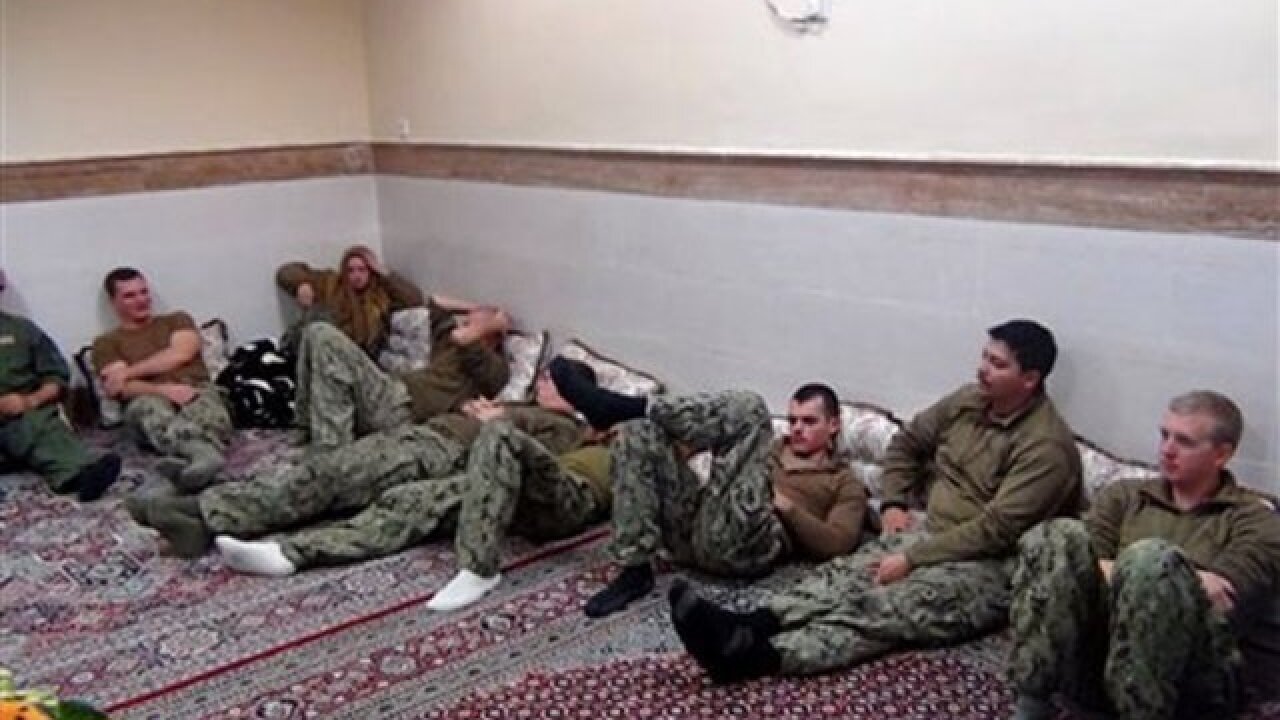 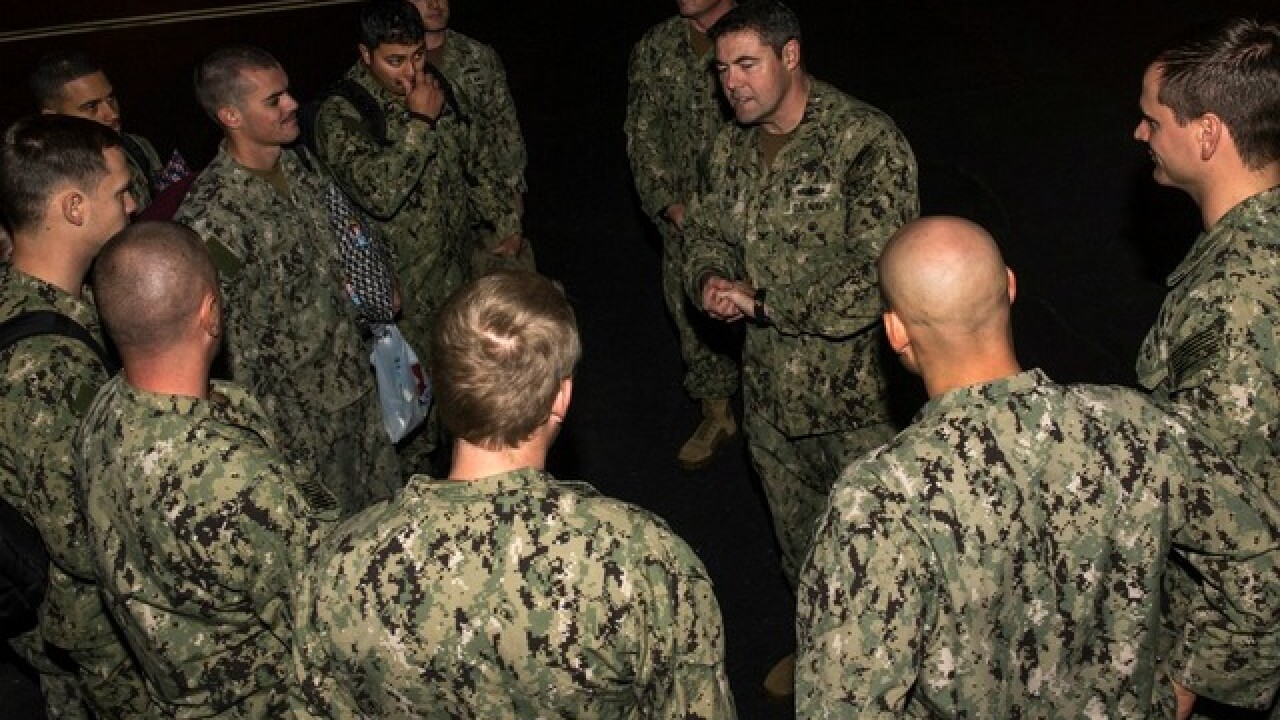 The 10 U.S. Navy sailors briefly detained by Iran earlier this month returned to their homeport late Friday in San Diego, the Navy said.

They "are in good health and will reunite with their families, continue debriefings, and receive any ongoing medical care and support as necessary," the Navy said today.

"Our sailors are being reintegrated with dignity and professionalism," said Rear Adm. Frank Morneau, commander of the Navy Expeditionary Combat Command. "My top priority is the health, welfare and well-being of our
shipmates as they return to duty."

The Iranian government detained the sailors Jan. 12 after their boats strayed into territorial waters around one of Iran's islands in the Persian Gulf.  One day later, Iran released the sailors.