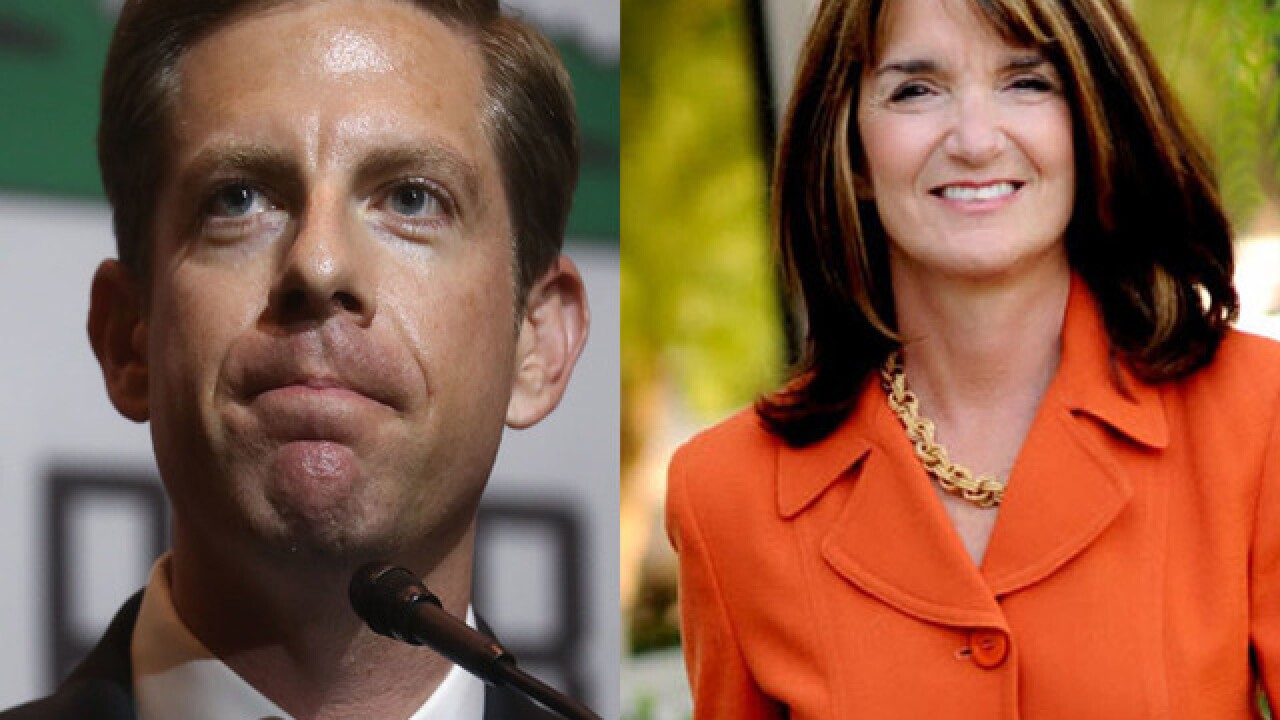 The SurveyUSA-conducted poll , which surveyed voters in the 49th District, shows Levin ahead of Harkey, 51 percent to 44 percent. Of those who have already cast their ballot ahead of the Nov. 6 election, Levin has a 13-point lead over Harkey.

The results of the poll come weeks after Harkey appeared at a GOP event in San Diego and said some were losing hope in her campaign.

"We need them to hear that in D.C. because a lot of people are giving up on us. We are not giving up on the 49th. It's a beautiful district,” Harkey said at the October rally .

In January, Issa announced he would not seek reelection in the 49th District. He represented the district since 2003.

Two weeks after his announcement, Issa told 10News he was supporting Harkey’s campaign to take over his congressional seat .

“She’s probably more skilled coming to office than I was. She has that solid understanding to keep California in the spotlight,” Issa said in January.