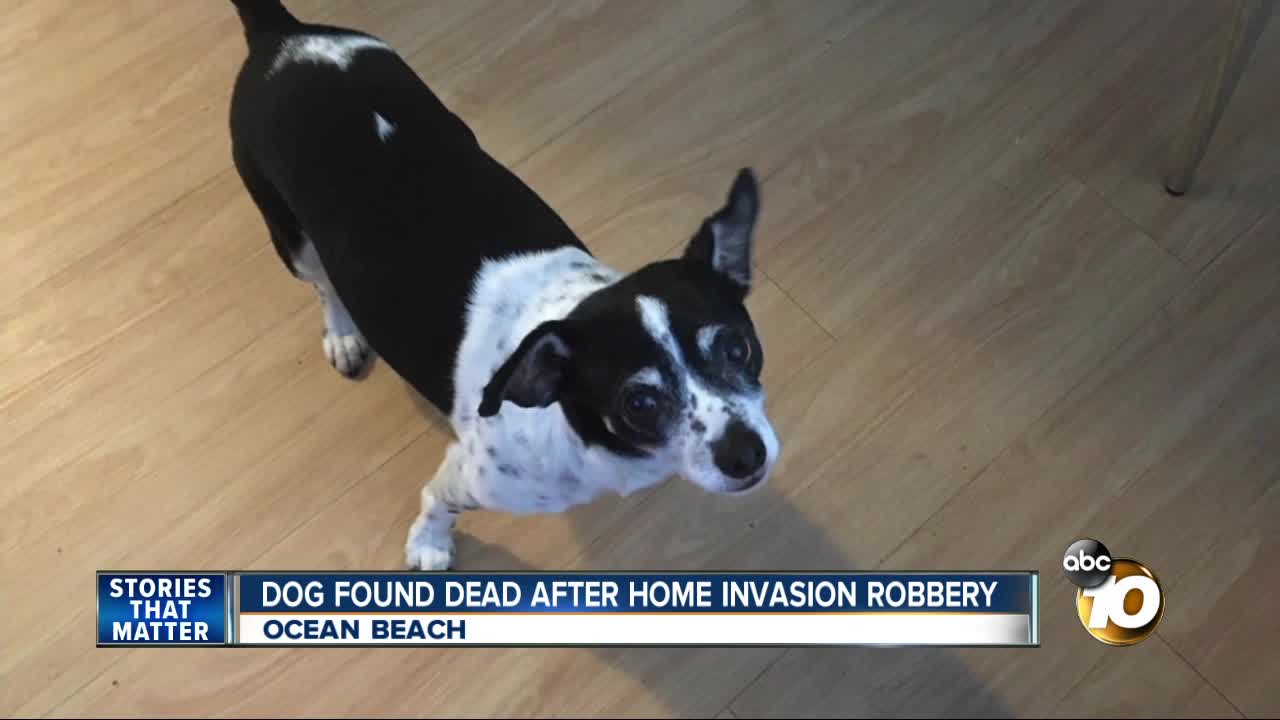 Police are still looking for the two men who broke into the home. 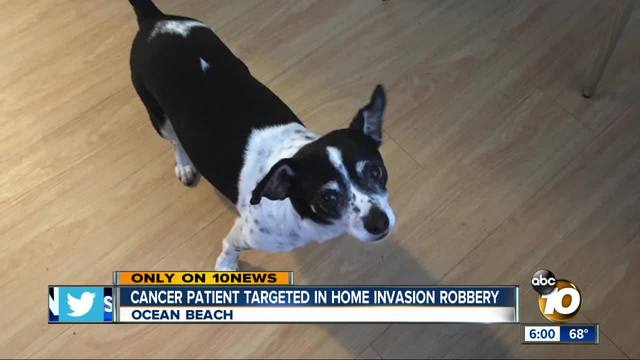 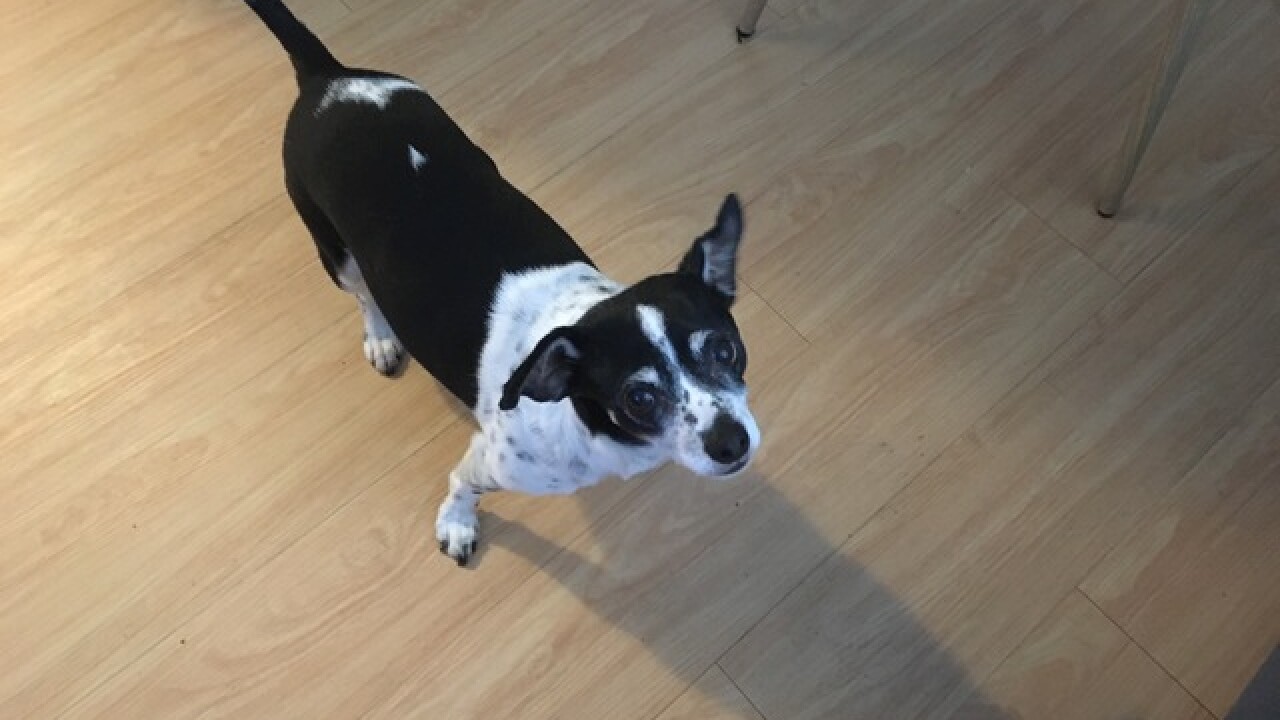 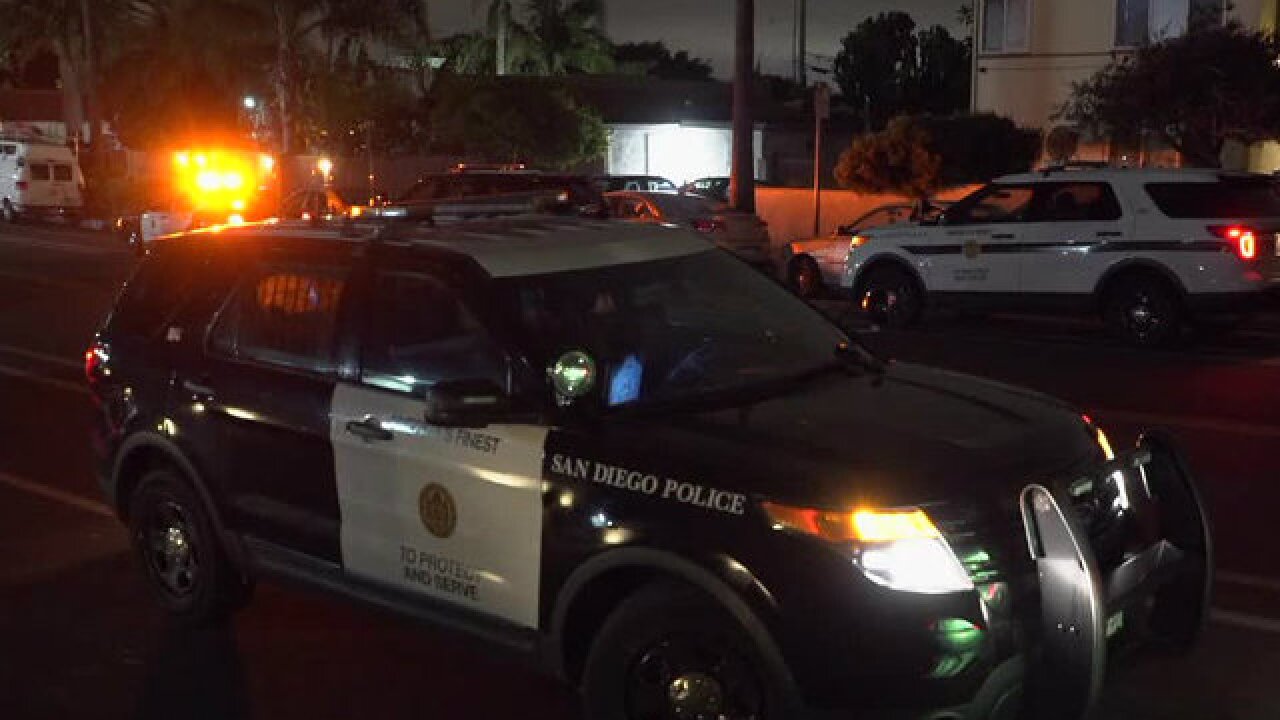 SAN DIEGO (KGTV/CNS) - Two men forced their way into an Ocean Beach residence, pushing a 69-year-old woman to the ground and ransacking her dwelling before leaving empty-handed, police said Friday.

The home-invasion robbery attempt happened about 11:20 p.m. Thursday in the 4900 block of West Point Loma Boulevard when the would-be robbers knocked on the victim's front door, San Diego police Officer Robert Heims said. The woman started to open the door when the suspects pushed their way through, knocking her to the ground.

Police noted the men went directly to the woman’s medicine cabinet in her bathroom but left after not finding anything. The men -- who were not armed -- are believed to have been searching for prescription drugs.

The woman, who has cancer, was not injured.

Both suspects were described as thin, roughly 6-foot tall black men in their early 20s with short hair and wearing black sweat suits. Robbery detectives were sent to the home to investigate the incident.

10News learned the woman’s dog Wizard, a 10-year-old rat terrier, ran away during the break-in and remains missing. It was later discovered that Wizard was hit by a car and killed.