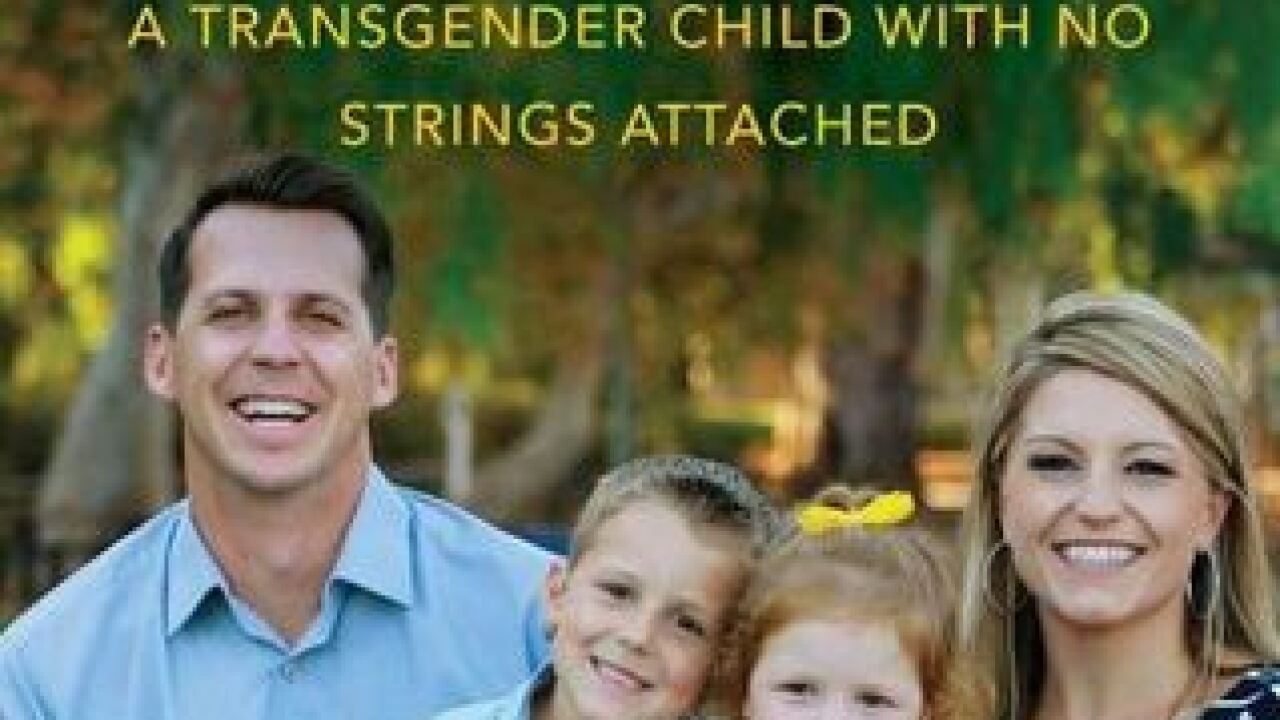 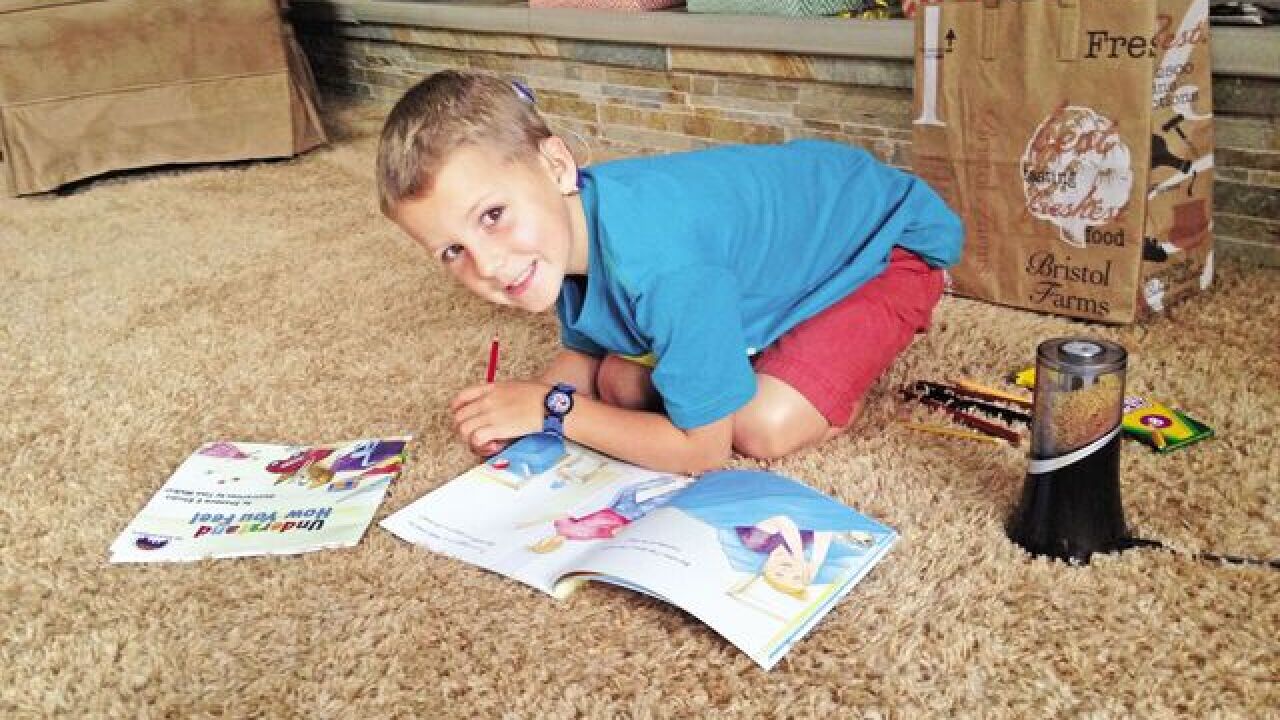 SAN DIEGO -- It was a video that went viral with more than 7 million hits, a San Diego family detailing their child's transition to a boy.

The YouTube video was released in 2014. The family shared their story with 10News in their first television interview in San Diego.

"Ryland is a really wonderful child if anyone gets to know him," Hillary said.

On Friday morning, Ryland's parents, Jeff and Hillary Whittington spoke to 10News about the transition and the challenges they face as parents.

Ryland was born biologically a girl in 2007, but as soon as he started to talk, his parents noticed he had a message to share.

"Right away, some of his first words were 'I'm a boy,'" Hillary told 10News reporter Melissa Mecija.

Hillary knew this was not a tomboy stage. When Ryland was 5-years-old, he told his mom, "When the family dies, I will cut off my hair so I can be a boy."

Both Jeff and Hillary emphasized they sought help from support groups and professionals.

"There's a lot that went into this process. There's a lot of struggle. There's a lot of heartache. It pushed us to near separation or divorce. This was a really difficult process and it's not something that Ryland is just choosing. This is who he is," Ryland's father Jeff said.

They shared their worries about Ryland, as he gets older.

"I'm afraid of someone saying something to Ryland, or the teasing or the bullying," Jeff said.

They are hoping their story will educate others on the transgender community.

Hillary Whittington will be holding a book signing Friday evening, February 26th at Warwick's on 7812 Girard Avenue starting at 7:30 p.m.