Mom not allowed to bring breast milk on flight 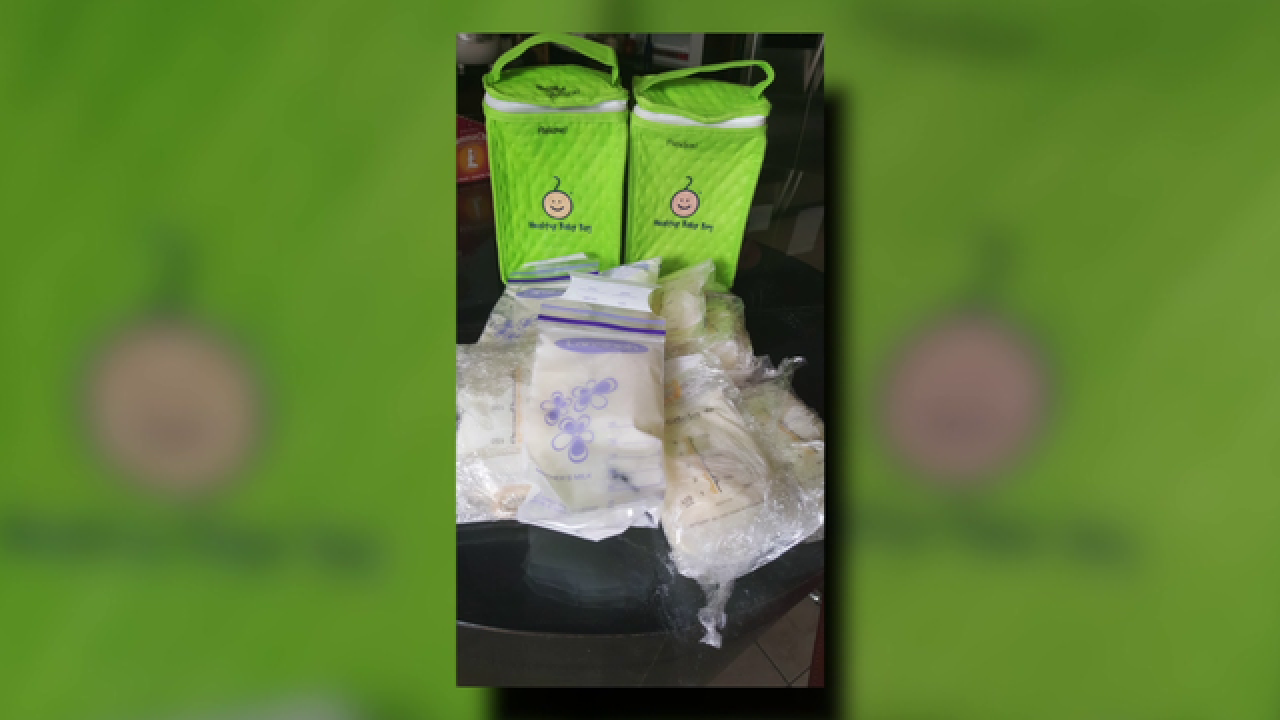 A San Diego mother said she dealt with a travel headache while trying to bring breast milk on her international flight back to the U.S.

Theresa Pulickal went to Puerto Vallarta in mid-February. She pumped milk for her 14-month-old son and put the bags of milk in two small coolers. Pulickal said she had about 20 ounces.

When she tried to board at the airport in Puerto Vallarta , she said she was not permitted to bring her breast milk with her.

“They kept saying no, it should be three ounces. Breast milk’s not okay,” Pulickal said. “Then I was turned away and said you have to check that bag.”

Pulickal said she went to the American Airlines agent to get some help, but the agent also told her she had to check in the bag.

“At first they said, oh is the child traveling with you because it’s okay then, and I said no he’s not,” Pulickal said.

She also brought with her a copy of the TSA breast milk policy. It states: “breast milk… in quantities greater than 3.4 ounces or 100 millileters are allowed in carry-on baggage.”

She ended up paying a checked bag fee of 499 pesos, which is the equivalent of of about $26. Pulickal complained on social media. She believes breast milk should be considered a medical necessity and checked in free of charge.

“I would love for American Airlines to initiate a policy change and put in their language so that every single employee could look up and see what is counted as a medical necessity and breast milk would be one of the items,” Pulickal said.

An American Airlines spokesperson told Team 10: “American does not make the decision on what items are permitted/prohibited via a checkpoint. That is up to the TSA in the U.S. and Mexican authorities in Mexico.”

The spokesperson added that there are no fees for carry-on bags. Bags that are checked in are subject to a fee, no matter what is inside.

Team 10 is trying to get in contact with airport officials at the Puerto Vallarta airport for clarification.