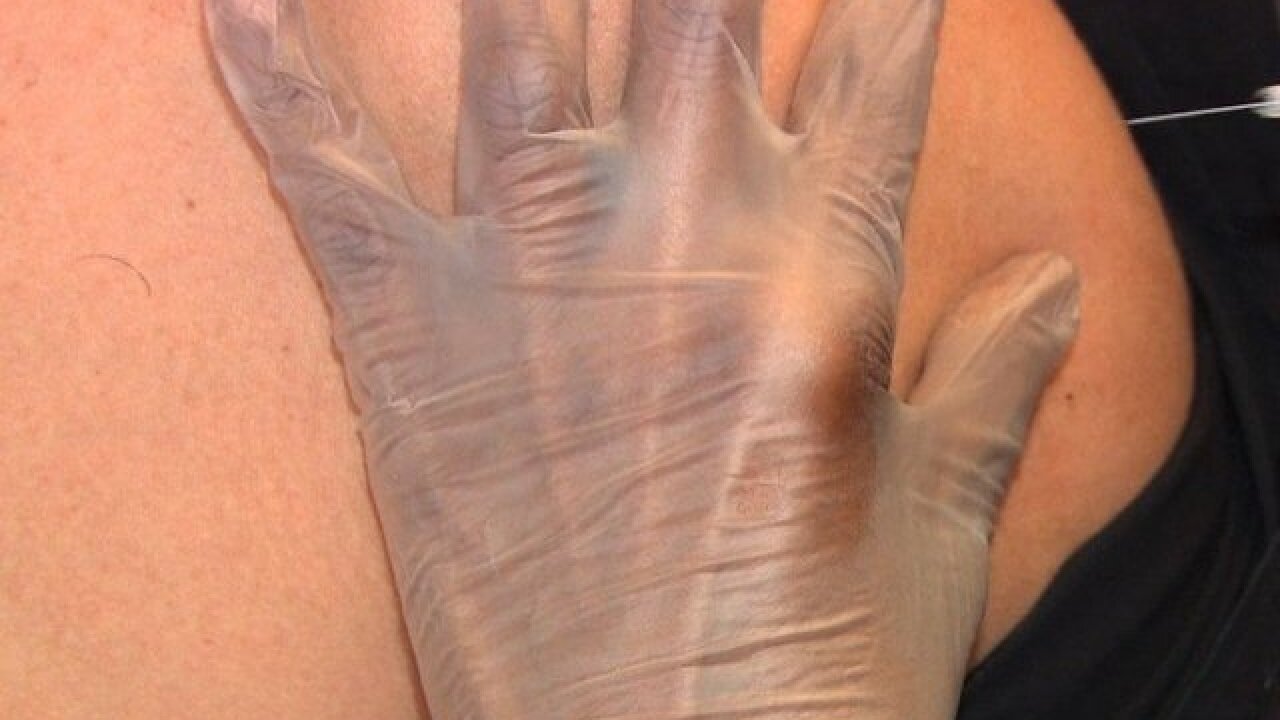 At this time last season, there were only 5,203 lab-confirmed cases.

RELATED: CDC says flu season finally peaked but that it's far from over

"The high number is the result of an unusually severe flu season but also due to better reporting and tracking by the local medical community and the County,” Wilma Wooten, County public health officer, said.

There have been 247 new flu cases reported in the last week. There have also been another seven influenza-related deaths, bringing the season total to 326 — deaths have ranged in age from 1 to 101.

Emergency department visits for flu-like symptoms have remained at two percent, the level expected for this time of year, county officials said.

San Diegans are reminded to continue taking steps to limit the risk of catching the flu by getting vaccinated and practicing safe behaviors, including: