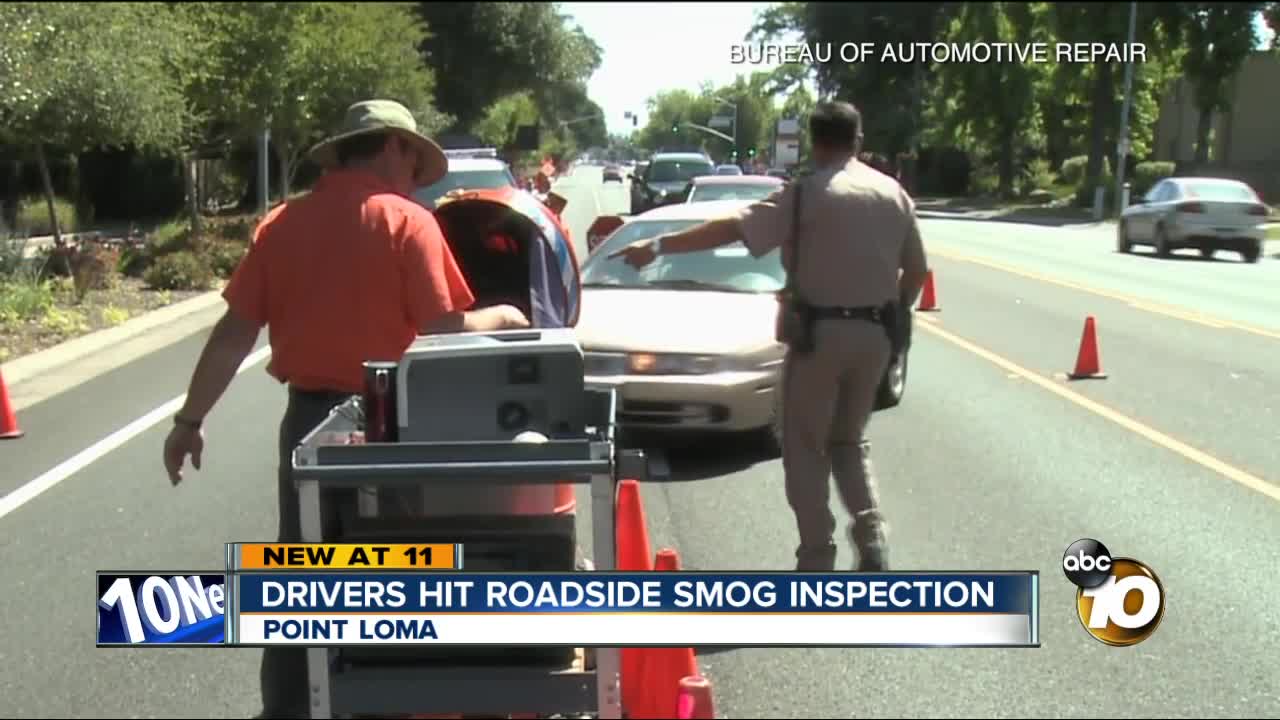 A "smog checkpoint" in the Point Loma has local drivers concerned, but it's not what many think. 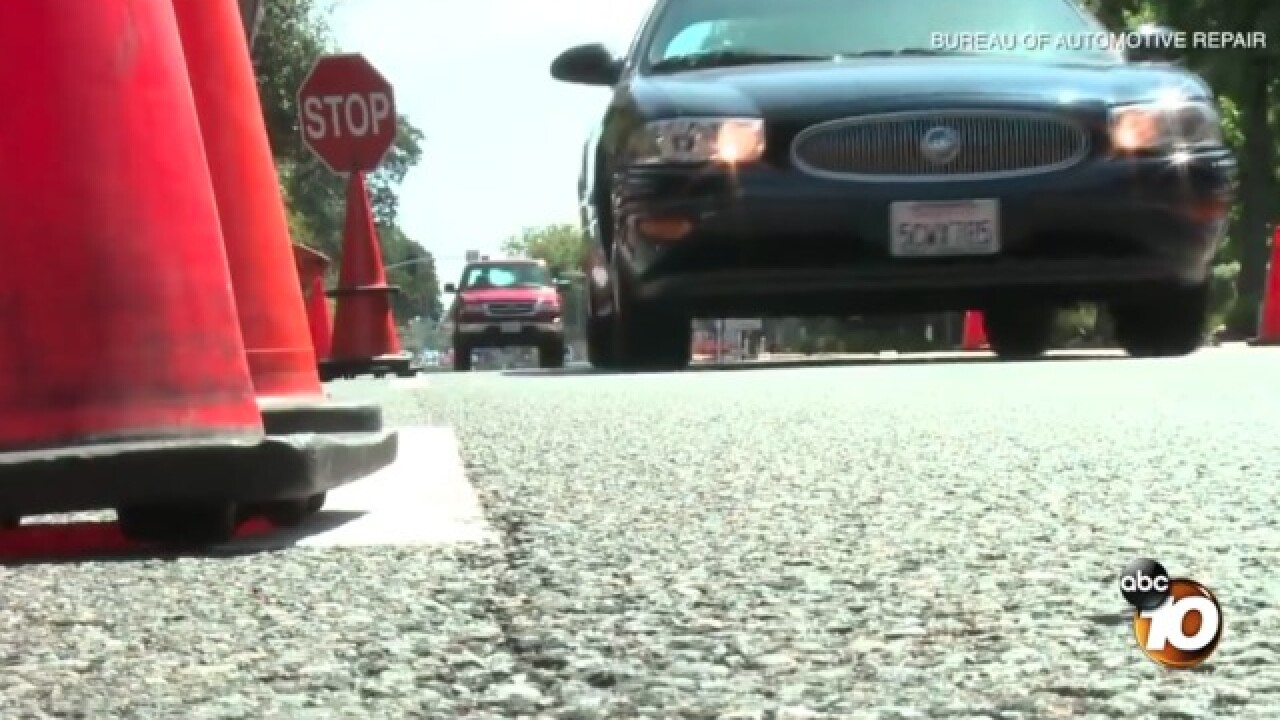 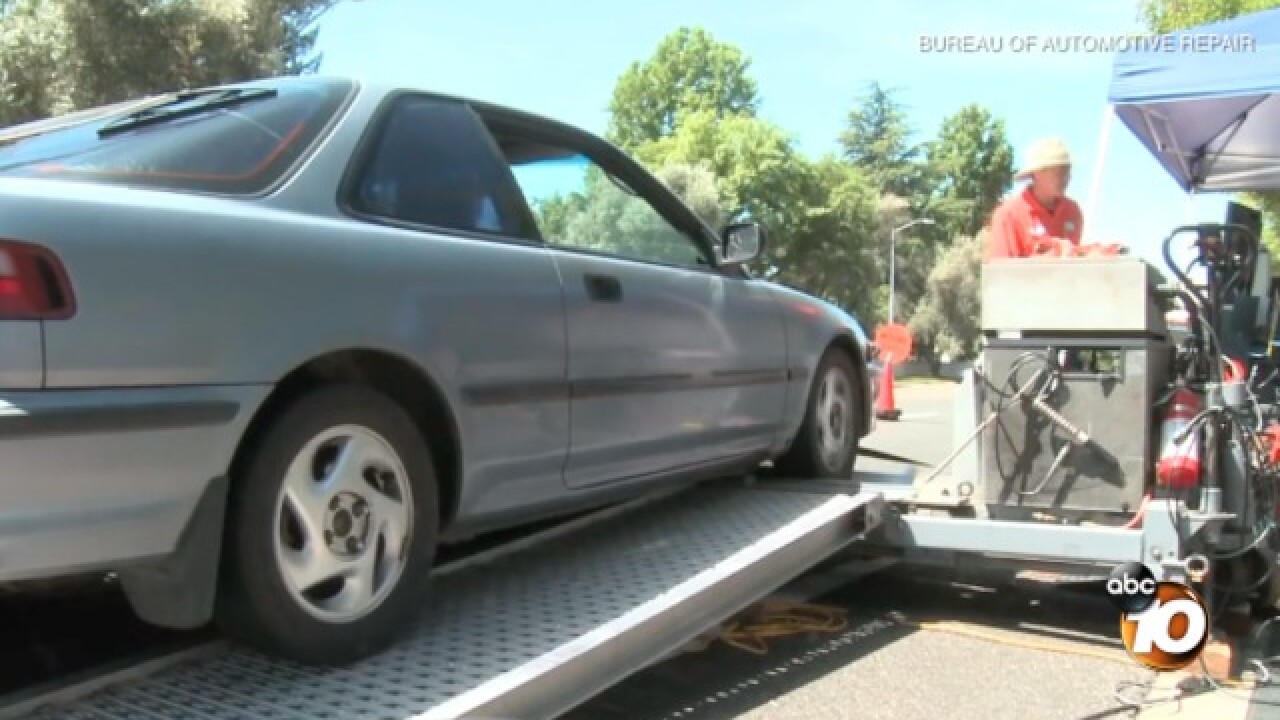 SAN DIEGO (KGTV) -- Many drivers around San Diego say they’re worried about being cited after seeing what some people call “smog checkpoints.”

Motorists recently came across one of the mobile smog checks on Nimitz in Point Loma. A roadside team was inspecting cars to gather data in hopes of improving air quality.

The mobile unit is set up to look like a DUI checkpoint, but stopping is voluntary. "I look ahead, and I see lights. It's obviously police action, and I'm thinking maybe there's a car accident,” said Nanci Washburn.

Washburn said the activity created traffic backup, making her late for a meeting. "Here is a CHP car. Two officers, there's a whole blue tented area here with chairs. Once I got past that, here is a lift to put a car on."

Washburn says the first thought that went through her head was that authorities were targeting older vehicles due to emission problems.

10News spoke to the California Highway Patrol and the agency behind the smog checks, the Bureau of Automotive Repair. Those agencies say it’s not a checkpoint and no one is being impounded, rather, it’s a voluntary survey to help the state meet air quality standards.

The agencies involved claim drivers aren’t penalized for not participating. "There's no fines and no penalties if they pass or fail, it's just informational. And we use this information to help us manage and evaluate the California Smog Check Program,” said Michael Lafferty.

Essentially, the state is policing their program, officials claim. The checks are done in zip codes with poor air quality.