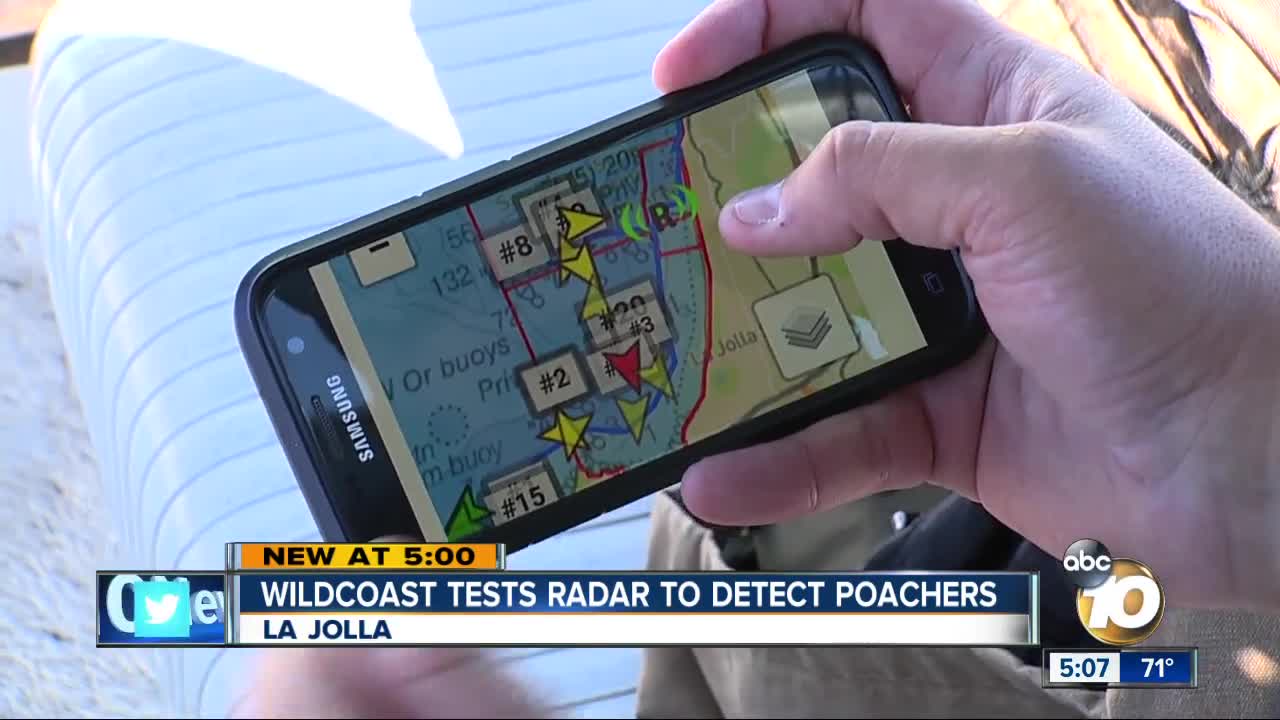 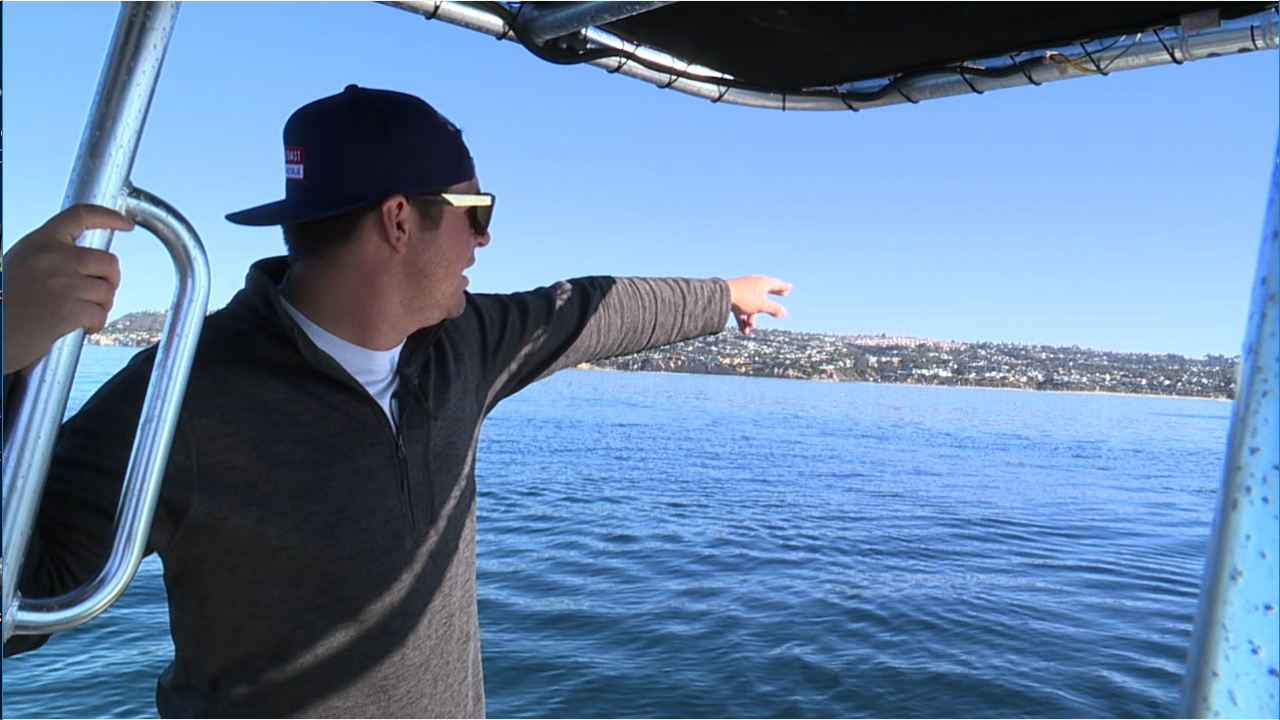 The Imperial Beach-based non-profit Wildcoast is in the midst of a pilot study with the Scripps Institution of Oceanography to examine the effectiveness of land-based radar as a real-time monitoring tool for law enforcement.

A single radar station can send a signal up to three miles and detect vessels as small as a kayak, said Wildcoast conservationist Cory Pukini.

"Enforcement officers will be able to open up a laptop or look at their cell phone to see if people are in compliance without actually deploying resources to come out here," Pukini said while boating through one of the marine protected areas (MPAs).

There are 11 MPAs in San Diego County which have restrictions on fishing, including one near Crystal Pier in Pacific Beach and another near the La Jolla Children's Pool. The areas are designed to help fish populations rebound, provide a buffer zone for the effects of climate change, and preserve other resources.

Although wardens have issued more fines and warnings in recent years, enforcement remains elusive. The California Department of Fish and Wildlife has just one boat and five wardens to patrol 18 MPAs in San Diego and Orange Counties.

That's where the land-based radar and app could make an impact, according to Pukini.

"It'll help them more efficiently deploy resources to the field," he said.

Together with ocean temperatures and weather data, information gathered by the radar could be used to forecast the times and locations where poaching is most likely, Pukini said.

The Marine Monitor Radar Project study is in its second year. If it's shown to be effective, the approach could help protect marine preserves around the world, Pukini said.