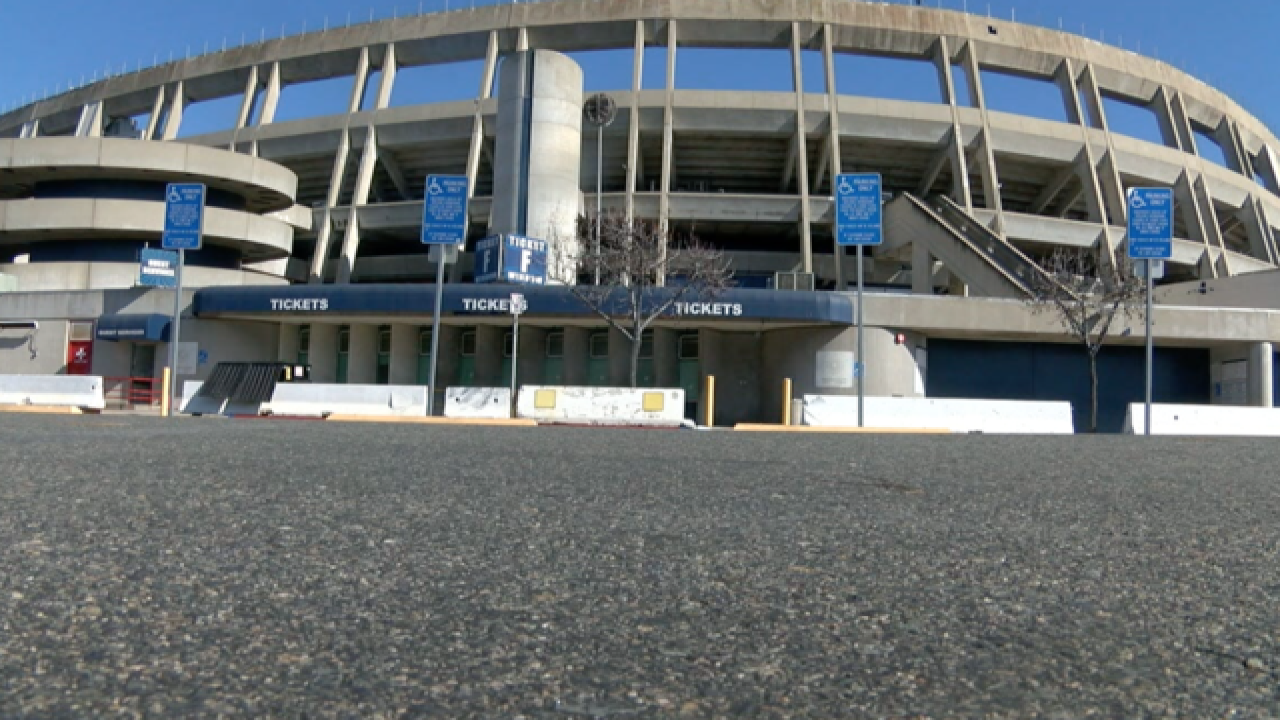 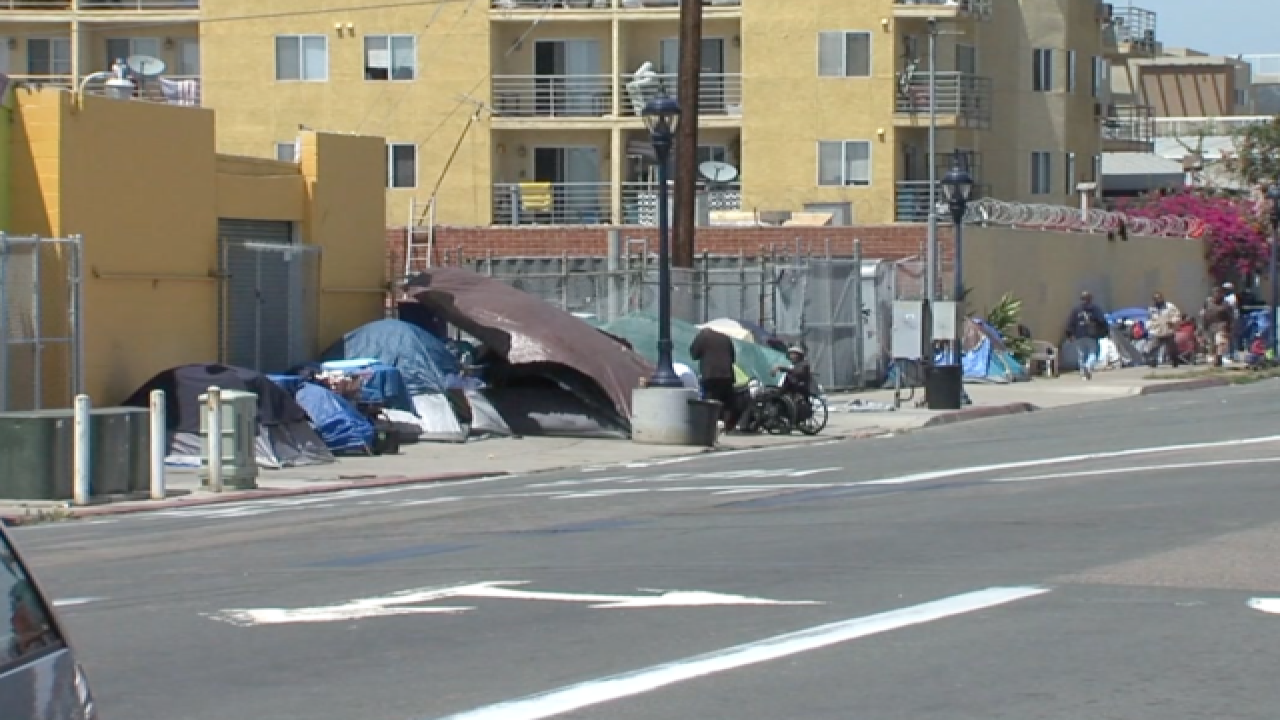 SAN DIEGO (KGTV)--Creating a quick, temporary respite for San Diego's homeless population at Qualcomm Stadium was at the forefront of today's meeting of the San Diego City Council's Select Committee on Homelessness.

"One of the big barriers people have from getting off the streets today is that their stuff is on the streets," Ward said. "So trying to go interview with the Housing Council or seek health assistance or do a job interview, they don’t want to leave their stuff. We don’t have enough storage and that’s something the city can provide."

Ward's idea is that while homeless individuals and families await access to permanent housing, they would have a safe place to stay.

Modeled after an existing programs in Kearny Mesa and Golden Hill run by Dreams for Change, Ward would like to see an expansion of safe parking programs.

According to the San Diego Regional Task Force on the Homeless point-in-time count held in January, the City of San Diego experienced an 18 percent increase in unsheltered homeless people over a one-year period.

There are 1,240 emergency shelter beds within city limits, too few to shelter San Diego's growing population.

The next steps are for the committee to work with city departments to develop a plan and budget for Ward's ideas.