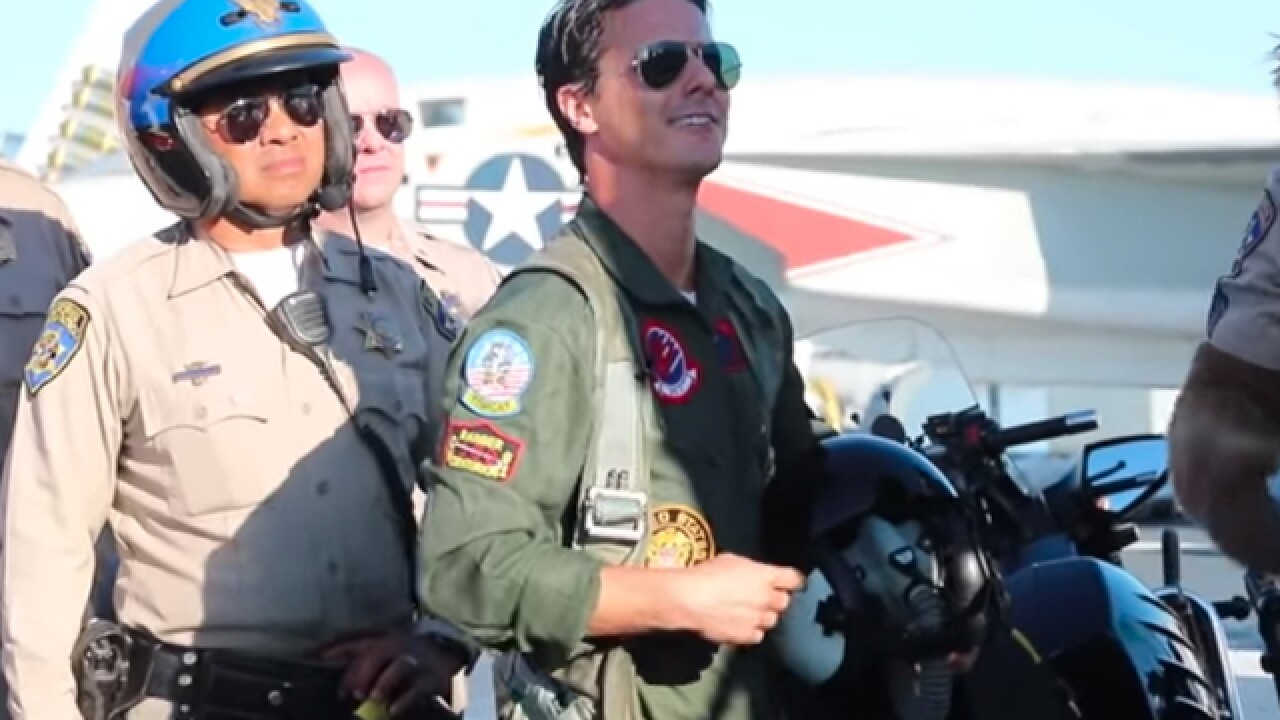 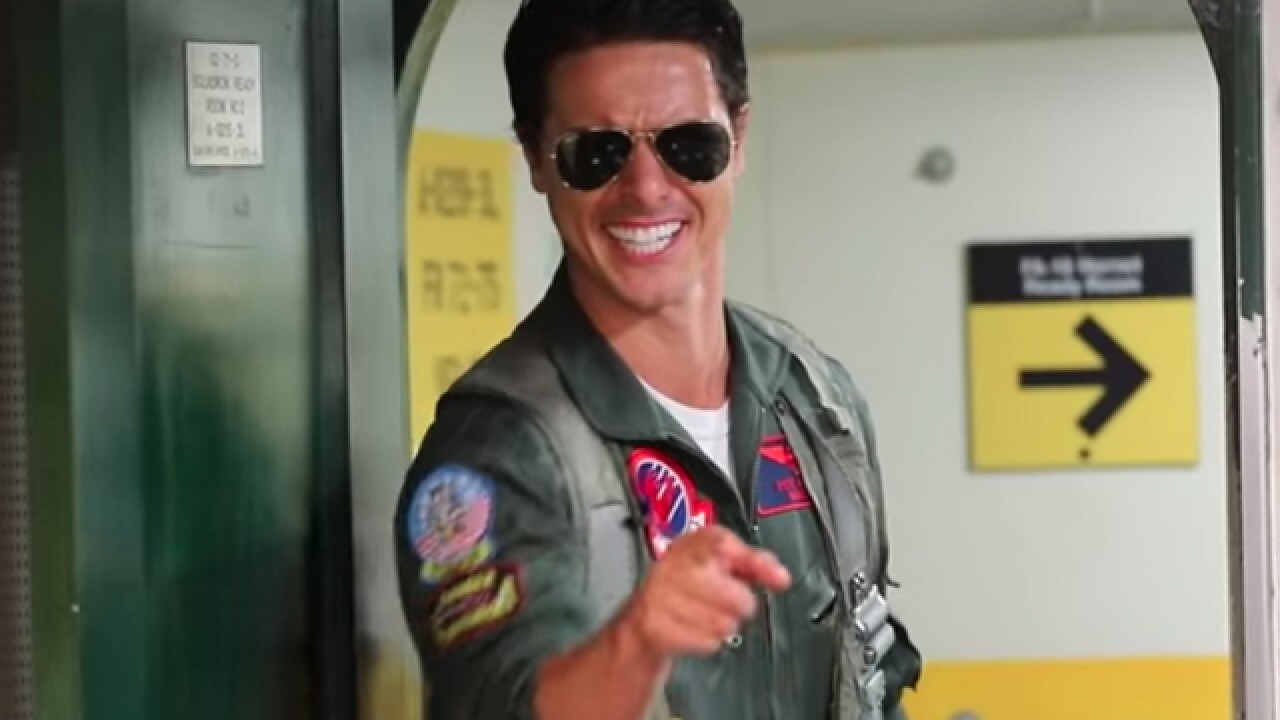 SAN DIEGO (KGTV) -- The San Diego California Highway Patrol Thursday answered the call, taking on the “lip sync challenge” with the song "Danger Zone" and even including a Tom Cruise look-alike.

The challenge coincides with the filming of “Top Gun: Maverick” in San Diego.

Locations shot in the video include the USS Midway Museum and the US Navy Blue Angels as well as other iconic San Diego backdrops.

CHP’s San Diego office says it had no intention of taking on the challenge “until our neighboring office, Oceanside CHP, publicly called us out. Big mistake!!”

Watch the full video below: