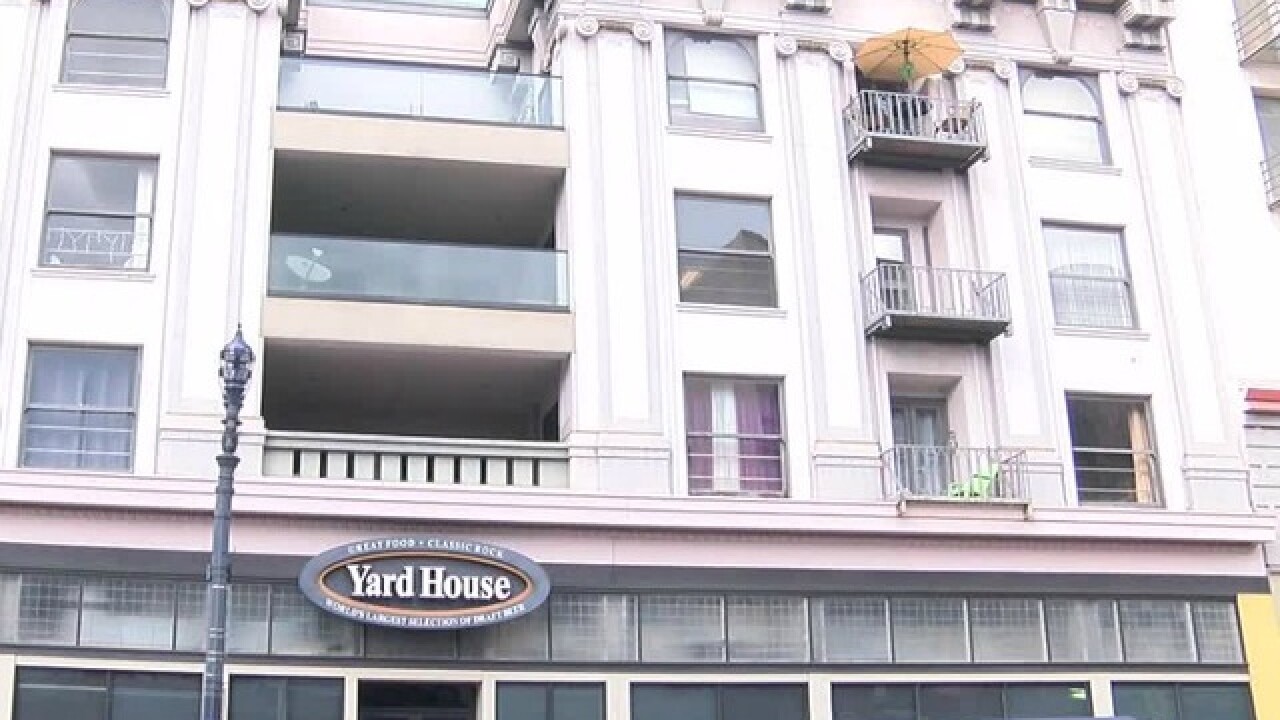 "The rise in vacancy rates for units with three or more bedrooms could be indicative of an uptick in single people or couples without children searching for smaller-sized units," said the association's executive director Alan Pentico.

Another survey finding was that the average rent decreased for one and two-bedroom units in San Diego but rose for studios and homes with three or more bedrooms.

"In San Diego, we've seen the jobless rate steadily decline, giving people the financial means to seek out a non-roommate living situation and offering another possible explanation to the rise in rents for studio units," Pentico said.

Vacancy rates and rents are surveyed by the association each spring and fall.