Road rage: Driver punched in face while waiting for light 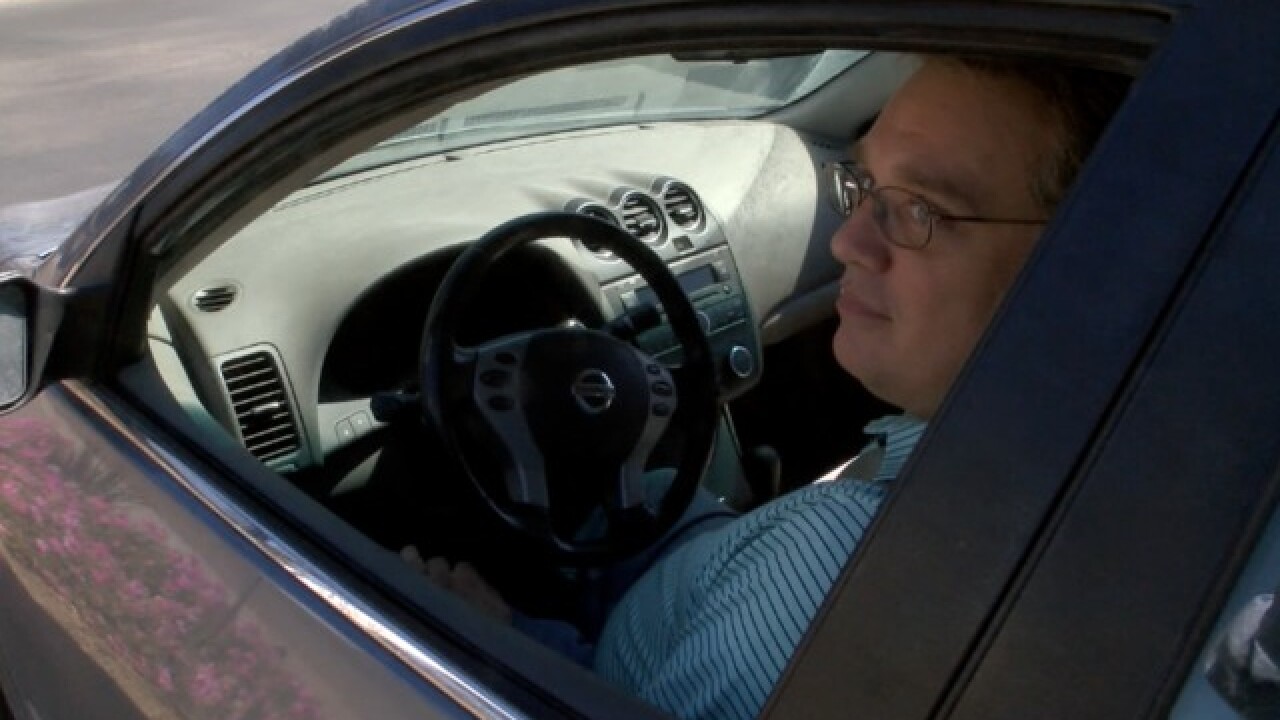 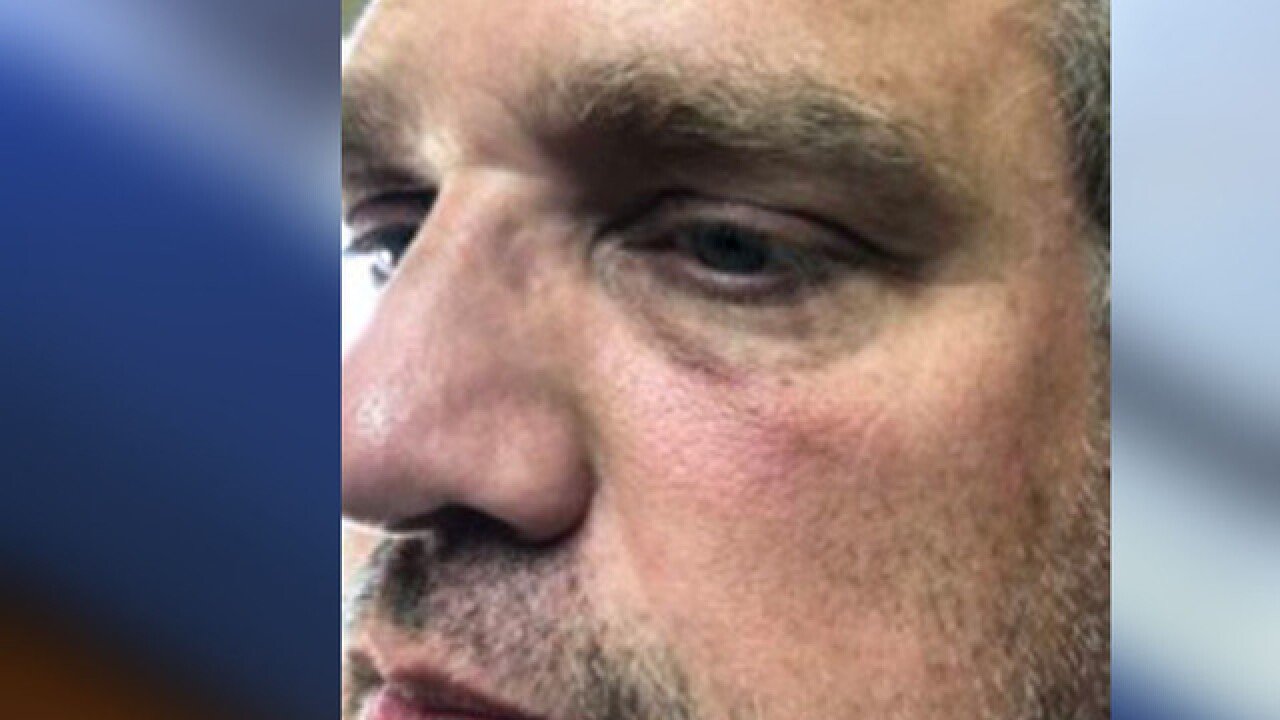 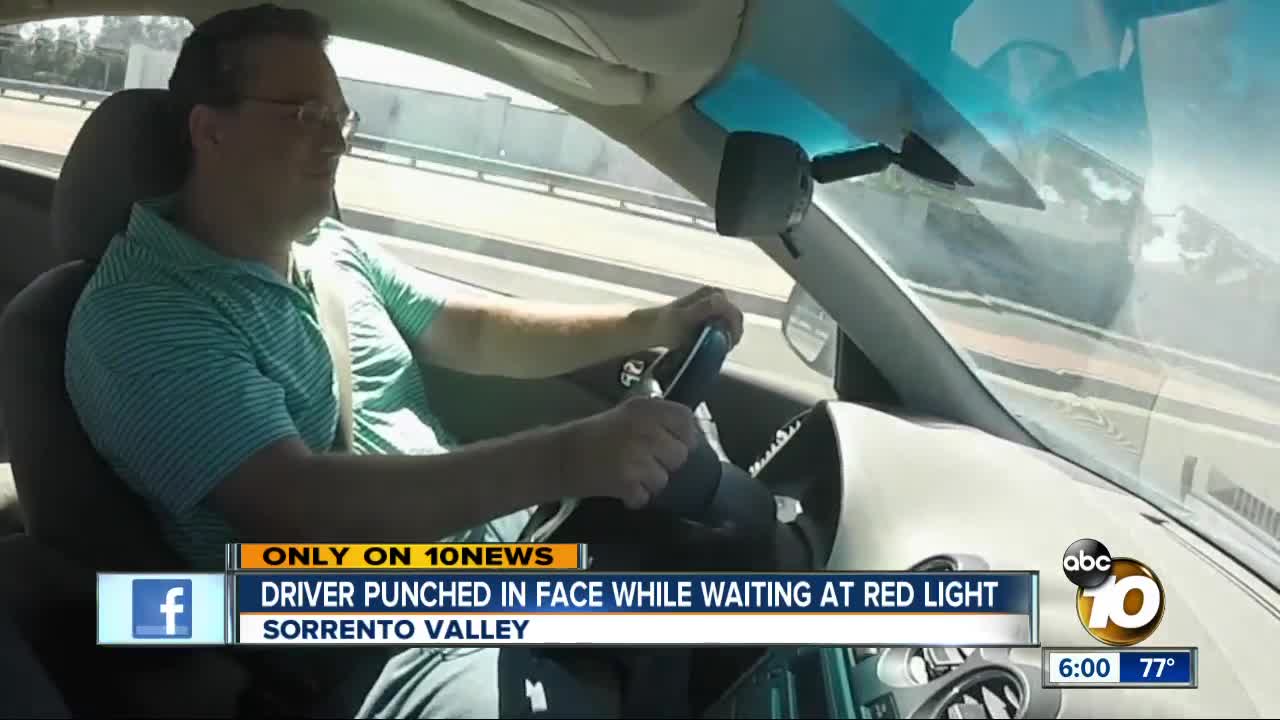 SAN DIEGO (KGTV) - A driver said his rush-hour commute turned ugly when he was attacked at a red light in Sorrento Valley.

After a day of work, Mike Hardman was just minutes from home.  He had just exited I-5 at Sorrento Valley Road last Friday around 5 p.m. when he stopped for a light next to Invictus Fitness.

"There were four to five cars in front of me in each lane.  I was in the left lane,"  said Hardman.

Hardman said he was waiting when he saw a man in his mid-to-late 20s, walking in traffic.

"I noticed the man walking up to my car in my rear view mirror. Knew nothing good could come from this," said Hardman.

Instinctively, Hardman pushed the button to raise the window, but about a third of the way up, the man was at this door.

"I said 'What the hell?'  He yelled, 'Mother ***' and then he punched me in the left eye.  My face went flying.  It knocked my glasses down and disoriented me. I was angry, confused and frightened," said Hardman.

Stinging from the punch, Hardman said he was still able to glimpse the man getting into a car bearing a Lyft sticker behind him and one lane over.  Hardman tried to block his path with his car, but the man drove over a sidewalk to get away.  Hardman gave chase and snapped some photos of the black Honda Accord before it drove off.

"He's definitely a menace on the roads. Very upset someone would do this without provocation," said Hardman.

Hardman said he doesn't remember anything from his drive that could have sparked the road rage.  His face remains sore, but nothing is broken.  He's worried about the man's bold behavior and what may be coming next.

"What is this guy going to do tomorrow or the next day. Will he do this to someone else or someone more vulnerable?" said Hardman.

Police are looking for witnesses.  If you have any information, call SDPD's Northwestern division at 858-523-7000.