Residents say San Marcos is growing too big, too quick 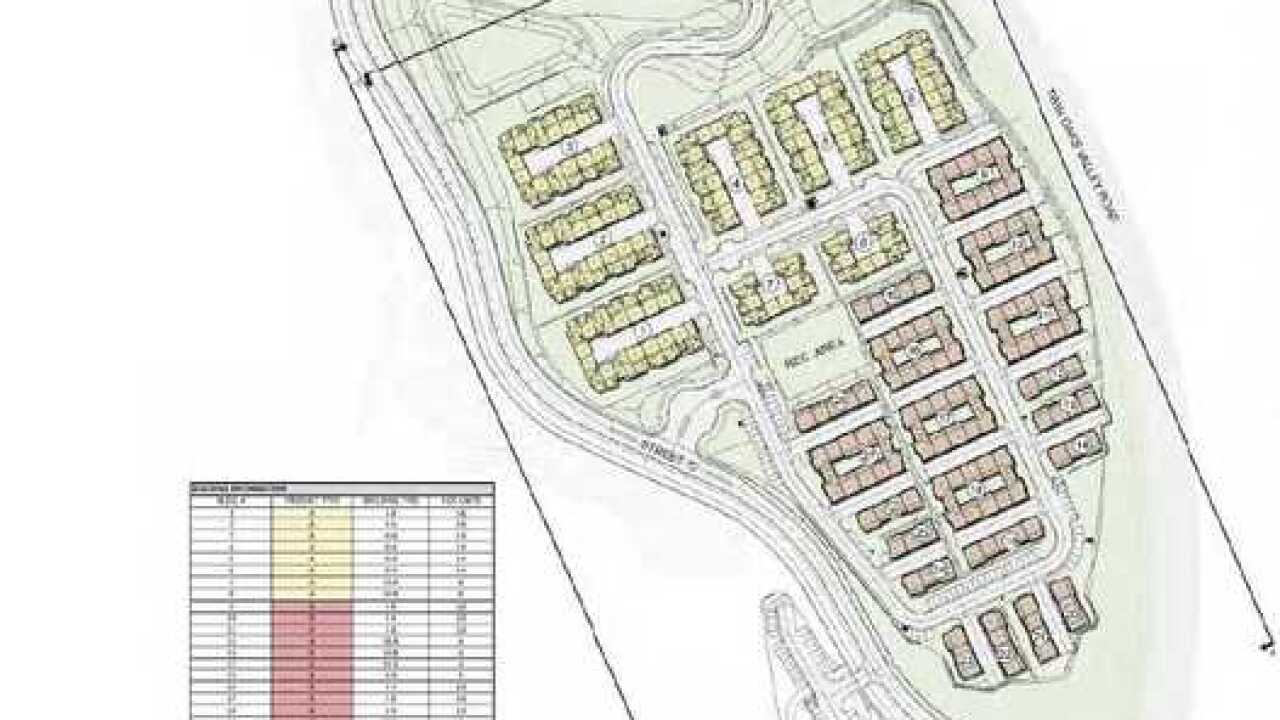 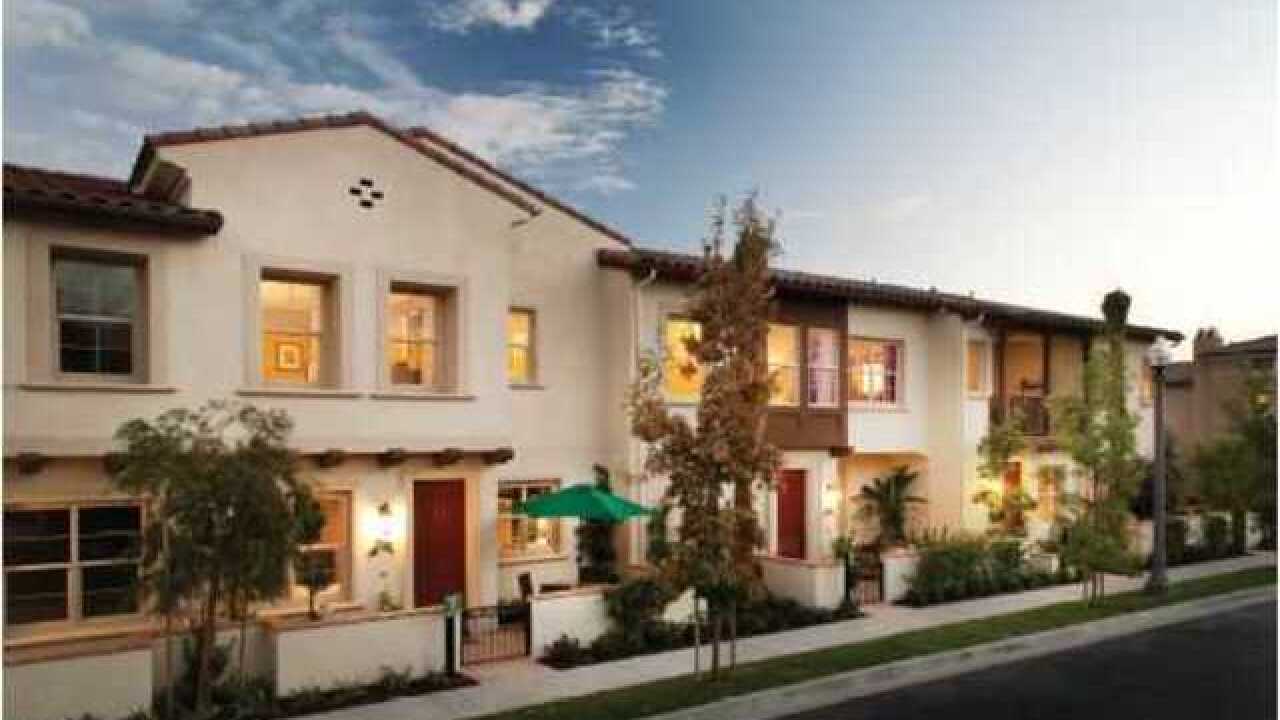 SAN MARCOS, Calif. (KGTV) - Some people in San Marcos think the city is growing too big, too fast, and they're asking the City Council to change a decision on zoning to slow development.

Those supporting a zoning change have until Monday to get 4,200 signatures on a petition to force the city to reconsider or place the issue on a city-wide ballot.

Last month, the San Marcos City Council voted 4-1 to change the zoning of about 22 acres on South Twin Oaks Valley Road. It had originally been zoned for mixed-use commercial, but the council voted to change it to residential to allow Brookside Residential Properties to build 220 new homes on the land.

"We’re just very concerned that we don’t, at the moment, have the infrastructure to keep building and building," said Tara Bennett, one of the people leading the petition drive.

Bennett and her supporters will hold a handful of events this weekend to try and reach their signature goal. One is Saturday from 8:30 a.m.-10:30 a.m. at Las Posas Park. The other is Monday near the Starbucks on Twin Oaks Valley Road from 6 p.m.-8 p.m.

Bennett said the city doesn't have enough roads or schools to handle the number of homes being built.

"We appreciate that the city is trying to catch up," she said. "But we’re just saying let’s slow down, let’s stop rezoning, let's catch up and get that infrastructure here first."

In a statement to 10News, the city wrote that they analyzed the area for a few different projects, including a new school, but decided that "a residential use was more appropriate for the area and less impacting to the community than the original commercial mixed-use designation."

The San Marcos School District sent a letter to the city analyzing the new development's impact on enrollment. State formulas show it would add about 64 students to the district, but the district says that estimate is low. They add that their schools are already near full capacity and their schools couldn't handle the extra students.

Bennett said her group isn't anti-growth; they just want the city to add infrastructure before adding more homes and people.

"We have an allegiance to San Marcos," she said. "We love it. We love Cal State San Marcos. We love the trails. It’s a fabulous place to live, and we just want to keep it that way."