SAN DIEGO (KGTV) — One of the deadliest, most destructive and most enormous fires ever to hit California struck 15 years ago Thursday just south of Ramona.

The Cedar Fire was started by a lost hunter setting a signal fire. At the time, at least 11 other wildfires were burning in the region.

What followed in the hours and days ahead would change San Diego County forever. 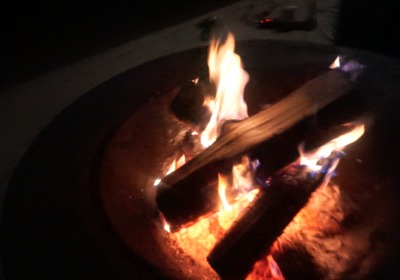 The fire was reported at 5:37 p.m. on October 25, 2003. Within hours, Santa Ana winds raged from the Cuyamaca Mountains, flames hurled southwest at speeds of up to 6,000 acres an hour.

Overnight, it consumed parts of northern Lakeside, killing 12 people and injuring others. Rudy Reyes was burned over 75 percent of his body.

RELATED: Increasing heat, fire and flooding, what may lie ahead for California, according to new report

By noon the next day, the 2003 firestorms devastated dozens of communities and destroyed hundreds of homes. Blinded by the swirling embers and thick brown haze, Allyson Roach and her family tried to drive out from the Paradise Fire.

The car she was in crashed into a neighbor’s car and careened into a blazing tree. Burned over 86 percent of her body, she climbed out screaming for her sister Ashley to follow. 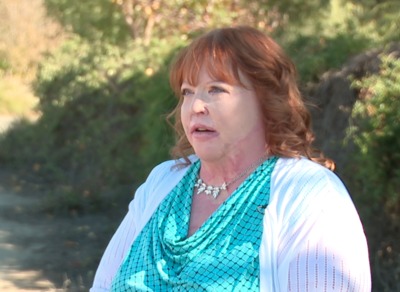 Allyson would learn from the hospital bed that her sister never made it out. The origin of the Paradise Fire was later determined to be arson, though the person responsible has never been found.

The 2003 firestorms ultimately claimed 15 lives, including a firefighter, and burned almost 2,400 homes.

There are more boots on the ground and our air resources are unparalleled anywhere in the country.

Right now, Cal Fire is converting seven C-130 military aircraft to air tankers. Each one can hold 20,000 gallons of retardant, the equivalent of 20 smaller tankers.

Despite the arsenal, strong winds have the potential to ground efforts from the air.

Rudy and Allyson will always bear the scars of the state’s first mega-fire, but they both say they’re now living life with joy and gratitude and they both feel blessed by the love of family and the support of the community.

Chief Mecham says despite an agreement with the military which helps our air attack, and the City of San Diego about to get its first Black Hawk helicopter that can fly at night, we still have explosive fire conditions. He stresses fire prevention no matter where you live in the county and warns they can’t have an engine at every home.