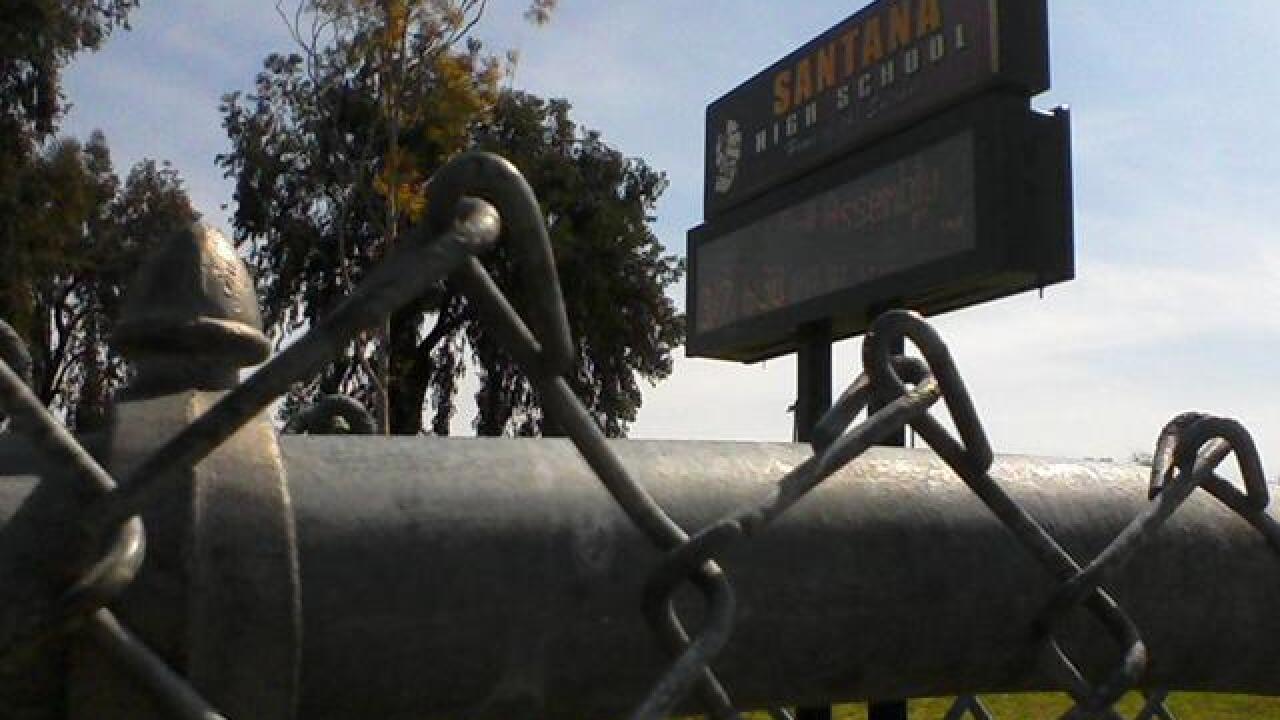 The shooting Wednesday at a high school in Florida brings back painful memories for San Diegans recounting shootings that have happened at schools in San Diego County.

Below is a break down of several shootings that happened across the county in the early 2000's:

The shooting began in the men’s bathroom where Bryan Zuckor and Trevor Edwards were shot.

Williams then left the bathroom and opened fire on students at the high school’s quad.

Williams was eventually apprehended by police in the same bathroom where he started shooting.

Williams was sentenced to 50 years to life in prison.

Hoffman, who was a senior at Granite Hills, wounded three students and two teachers just after noon.

Hoffman was targeting Dan Barnes, the dean of students at the time. He shot near the administration building.

A campus police officer, Agent Richard Agundez stopped the attack by shooting Hoffman in the face and buttocks.

Hoffman later hanged himself in his jail cell.

At the time, he was awaiting sentencing after pleading guilty to one count of premeditated attempted murder and five counts of assault.