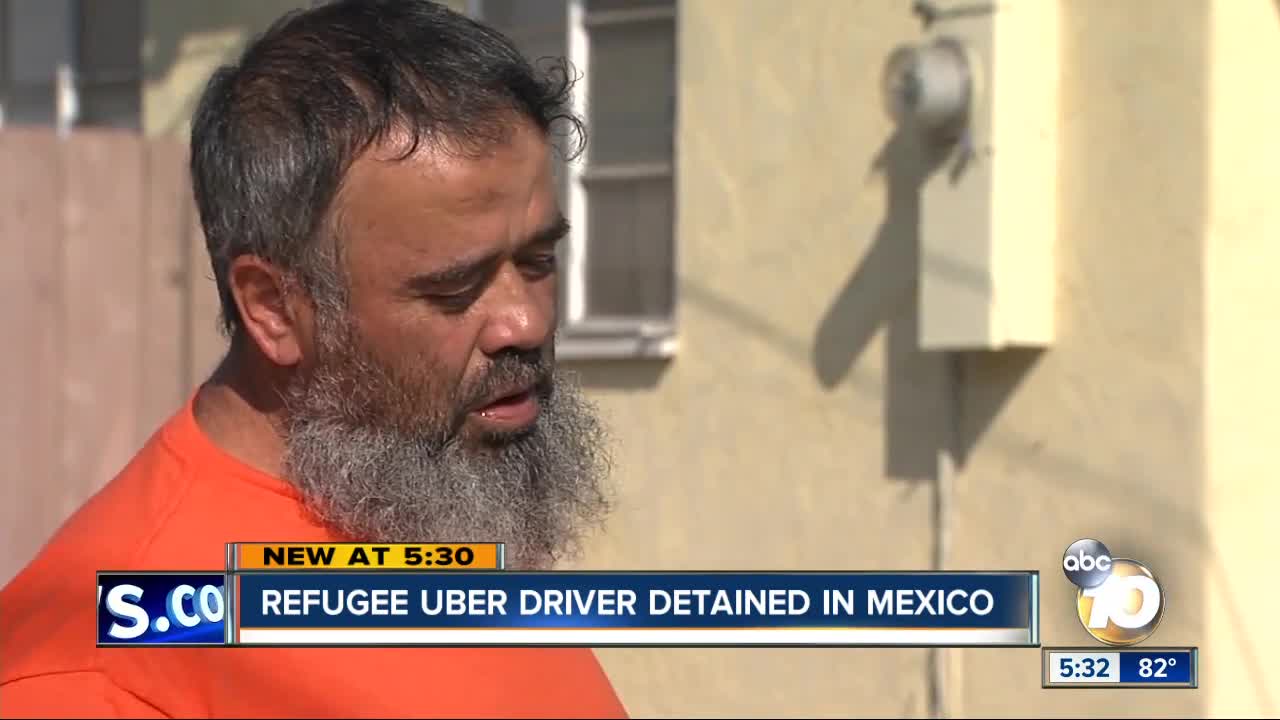 A Syrian Refugee working for Uber was detained after driving over the border to drop off a rider. 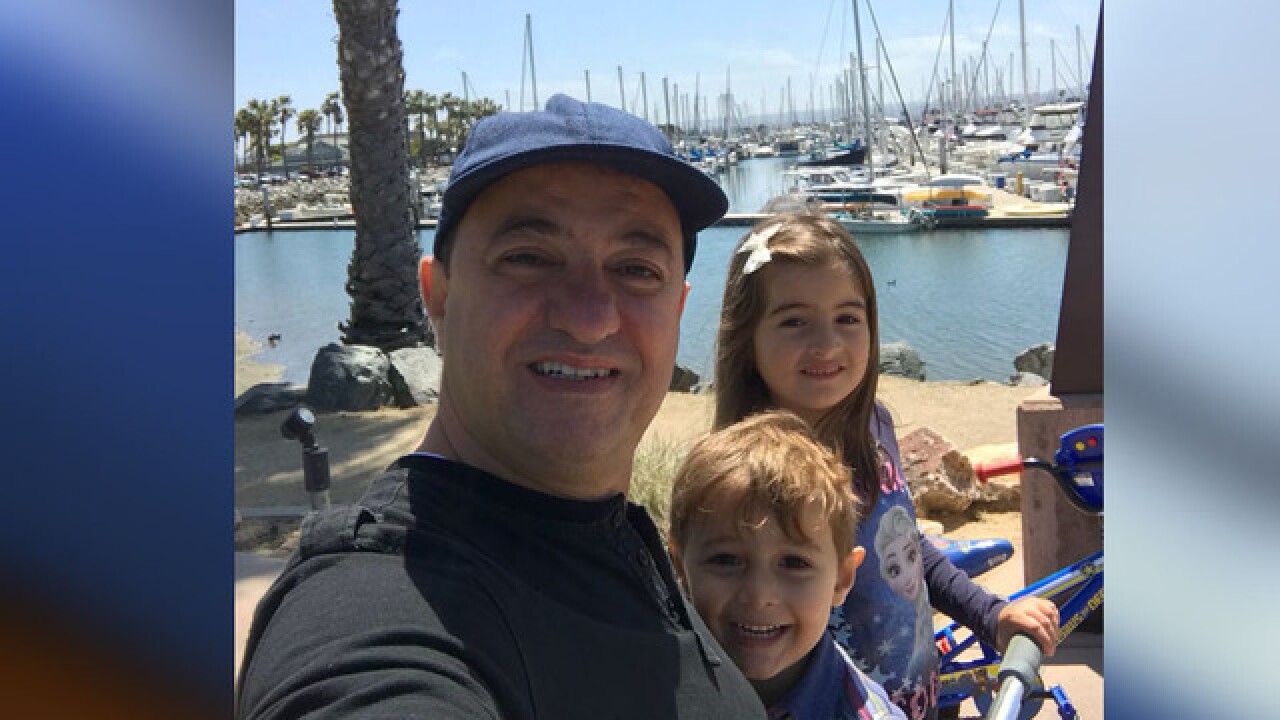 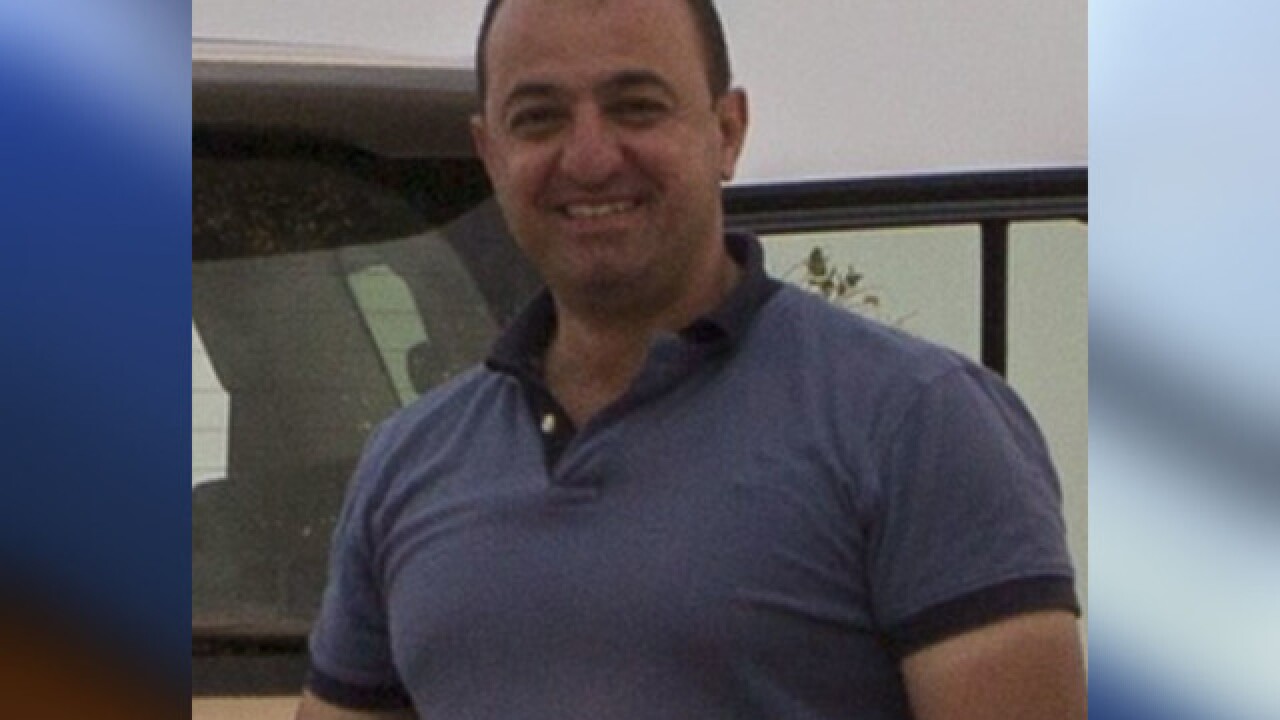 SAN DIEGO (KGTV) - A Syrian refugee who took his Uber passenger across the U.S.-Mexico border into Tijuana was detained last week by Customs and Border Protection officers.

Hussam Abdul Noor immigrated to San Diego one year ago and was in the process of applying for a green card to stay in the United States, according to his former coworker Wally Ghamraoui.

Noor supported his wife and two children by working at a gas station in El Cajon. He had refugee employment authorization document. Two weeks ago, Noor began working as an Uber driver, Uber confirmed. Noor wanted the job because the pay was better, said Ghamraoui.

Last Wednesday, Noor took an Uber passenger across the border into Mexico. An Uber spokesperson said the passenger must have requested the trip because it is not possible to order a ride across the U.S.-Mexico border through the Uber app.

Noor's wife woke up at 3 a.m. and noticed he wasn't home. "He sent her a What'sApp message that don't be afraid, I got held up at the border and I should be back home soon," family friend Nibras Maleh translated.

When Noor tried to drive back into the U.S., he was detained at the border by customs officers.

"I'm concerned," Ghamraoui said, tearing up, "I hope they don't deport him, he need to fix, to learn something from his mistake."

Attorney Lilia Velasquez works in immigration law and said anyone with Noor’s immigration status is not allowed to leave the United States during the legal process. She believes it could take weeks for Noor to return, if the judge allows.

Noor’s family hired an attorney and is receiving assistance from Congressman Juan Vargas.

In the meantime, Noor remains in custody.

Noor’s family has had difficulties since his detention. His wife does not speak English and has not been able to go to the grocery store. The couple’s son also had a medical emergency and needed to be driven to the hospital by neighbors since Noor’s wife doesn’t have a car.