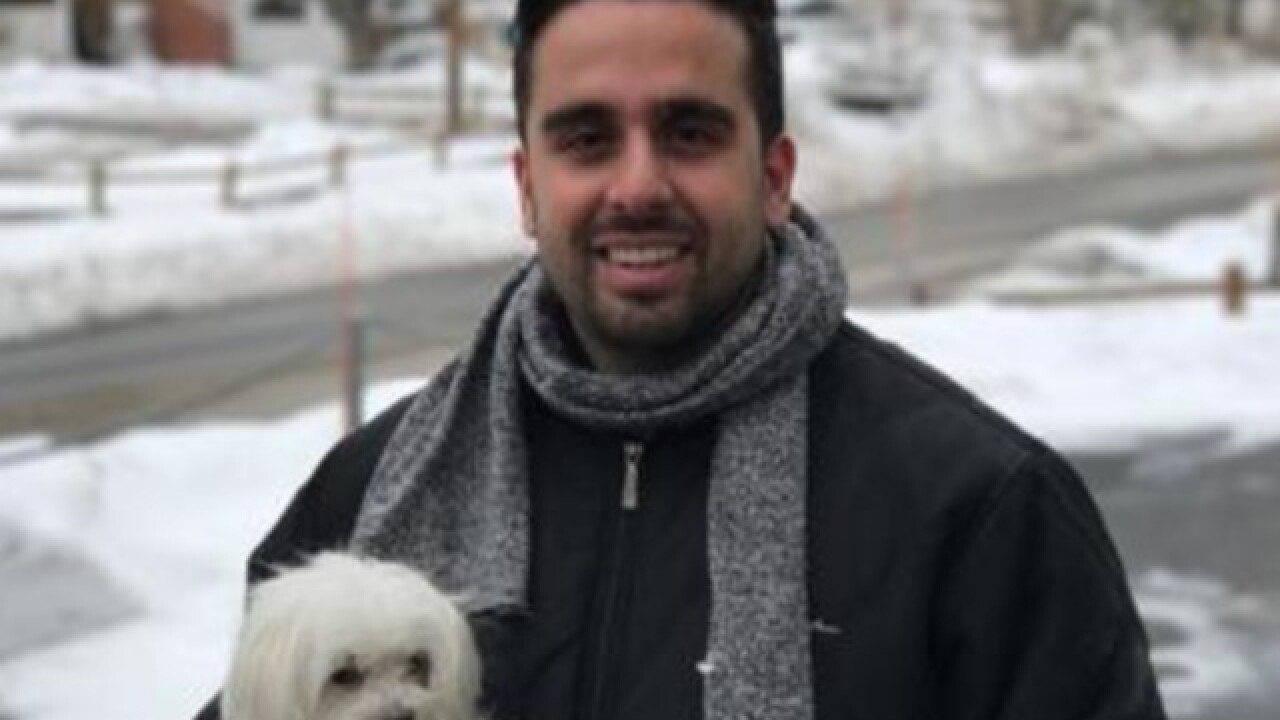 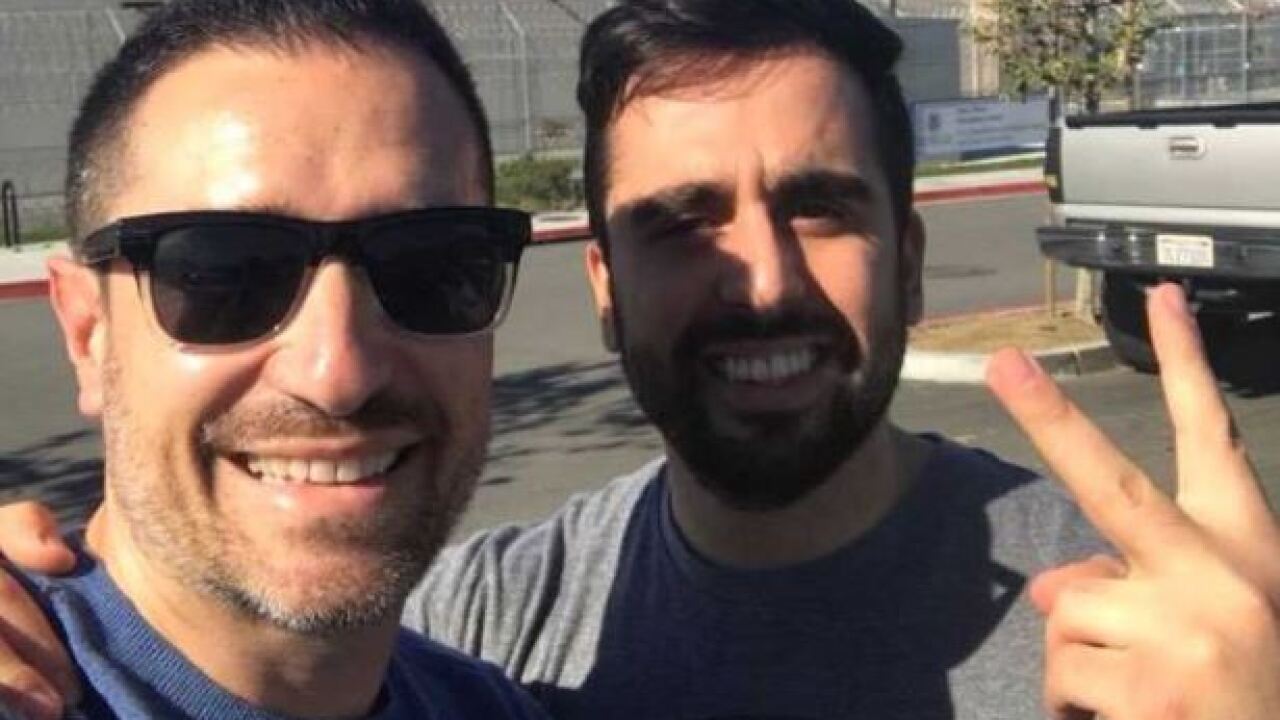 SAN DIEGO (KGTV) - A University of California San Diego student and Dreamer who was detained at the border was released from Immigration and Customs Enforcement custody Friday.

Orr Yakobi, 22, went to the Las Americas Outlet mall near the U.S.-Mexico border with a friend last weekend.

After they left, the two went south on Interstate 805 and crossed south into Mexico. The two said the border crossing was a mistake.

Officers questioned Yakobi, who was brought to the U.S. from Israel as a child, according to his attorney.

Yakobi’s friends told 10News he is a math and computer science major at UCSD and an honors student who is set to graduate this year.

"Today marks the end of a nightmare for Orr Yakobi. I could not be more relieved to see him released from federal custody – a place he should have never been in the first place.

"As Congress continues its conversation about DACA, Orr’s story exemplifies why we must pass a clean DREAM Act now so that no student shares Orr’s same experience. In the coming weeks, I look forward to working with Orr to help inform this conversation.

"It is my hope Orr will resume his normal life as a resident and student in this country and continue on to earn his degree from UC San Diego. For now, today’s victory belongs to Orr and all of our DACA recipients who may feel uncertain about their future in the United States. To them I say: we value you, we care about you, and we will fight for you."