Stormy weather in county fades away -- for now 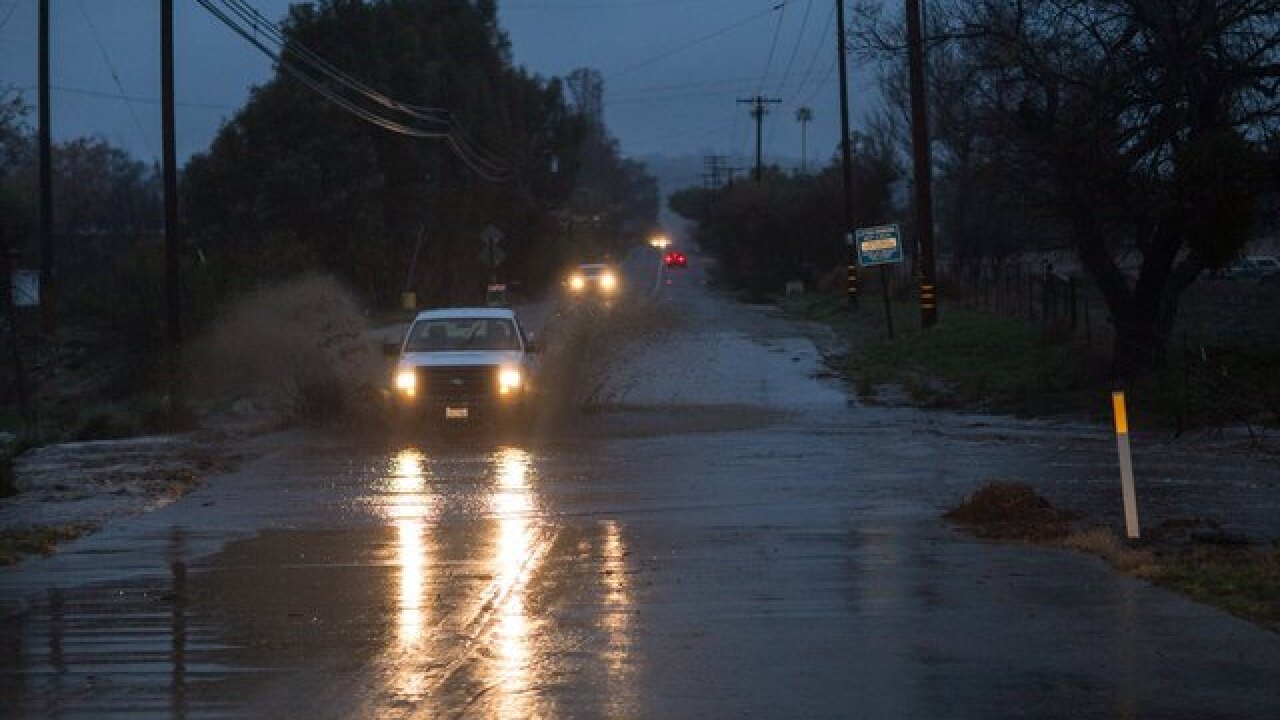 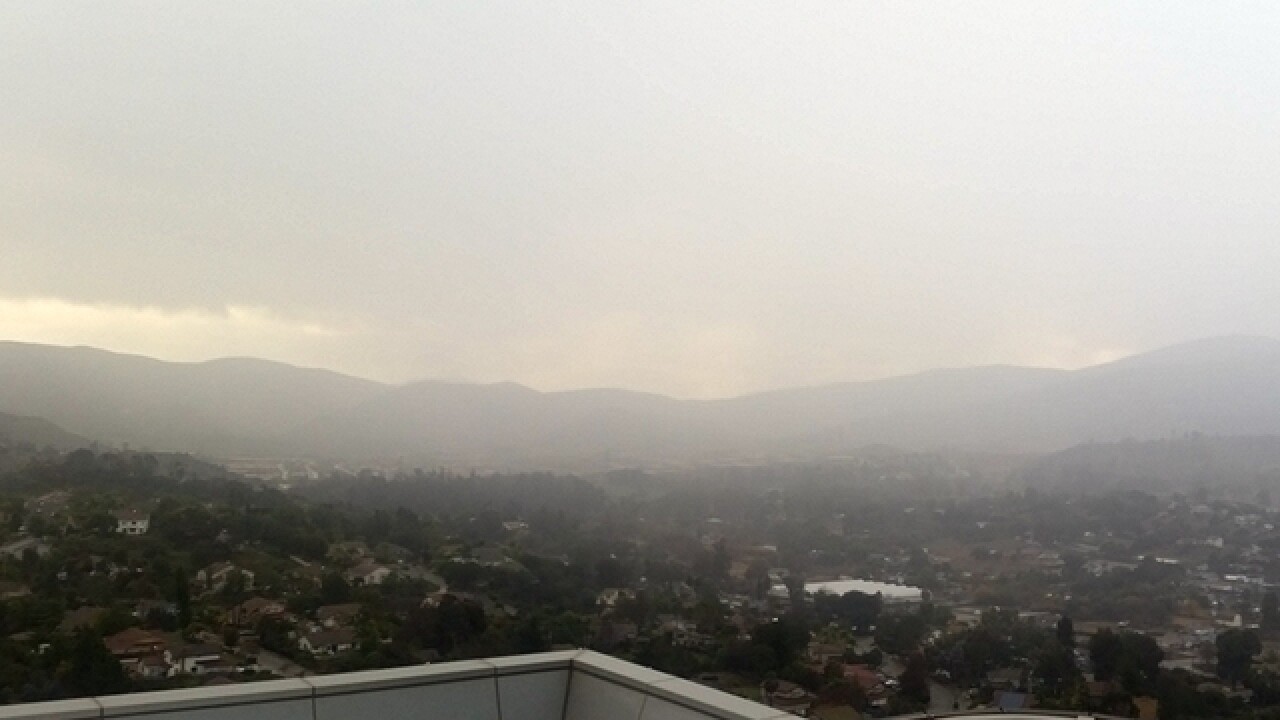 10News has declared a Breaking Weather Alert for this week's storms.This means you'll get the most accurate forecast at the start of every newscast, live updates online, on the 10News mobile app and on the 10News Facebook page, and non-stop live coverage when weather turns hazardous.

The spate of frigid, wet and windy conditions, which began late Sunday, was expected to continue fading through late Friday, with the showers becoming steadily weaker and more scattered, according to the National Weather Service.

PHOTO GALLERIES: El Niño proves its might | Let it snow!

The drenching sustained by the county during the stormy spell has been significant. Over a 72-hour period ending at 9 a.m., the unsettled atmospheric systems shed 6.63 inches of rain on Mount Woodson, 5.82 in northern Poway, 5.5 in Pine Hills, 5.38 at Henshaw Dam, 5.27 in Julian and 5.05 at Miramar Lake.

The storms also brought widely varying amounts of snowfall to the East County highlands, including 12 to 15 inches on Mount Laguna, about seven inches on Palomar Mountain, an inch or so in Pine Valley and a light dusting in Descanso, according to meteorologists.

Steve Fiorina 10News is on his way to Mt. Laguna. Here's a look at what the road up the mountain looks like right now....

The precipitation was on track to peter out by early Saturday, though another low-pressure system likely will bring more showers later in the weekend, the weather service advised.