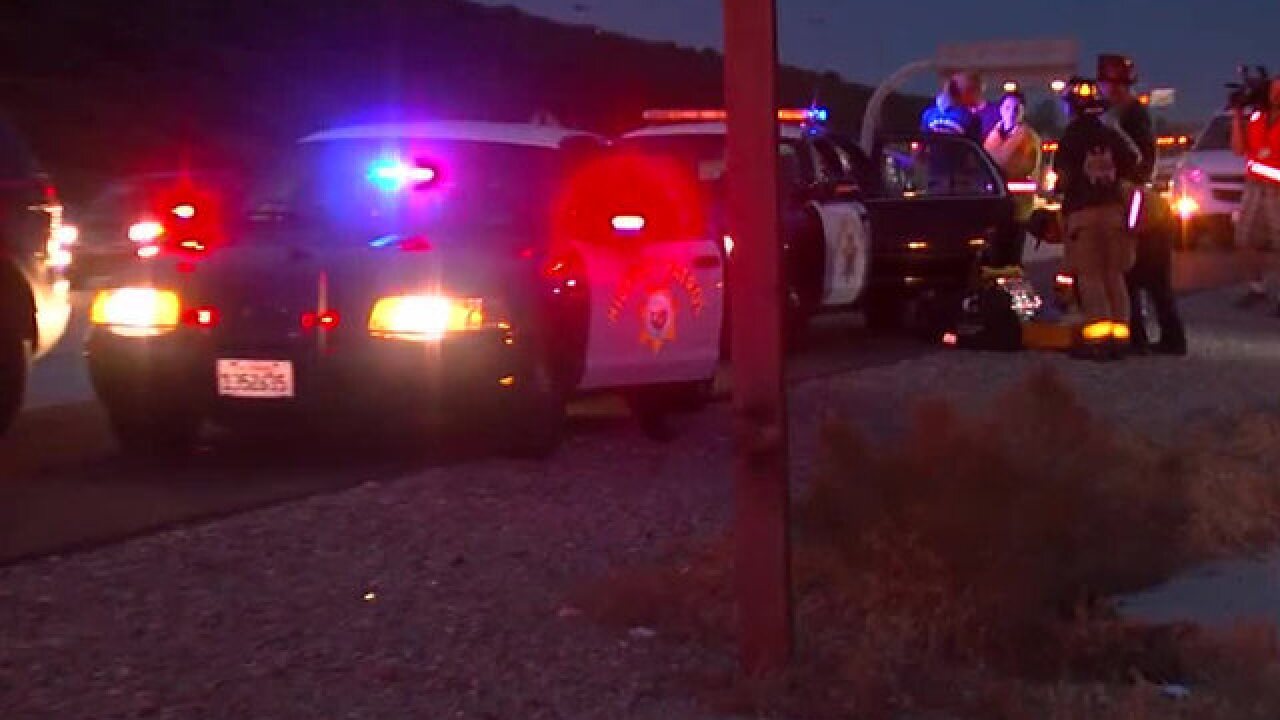 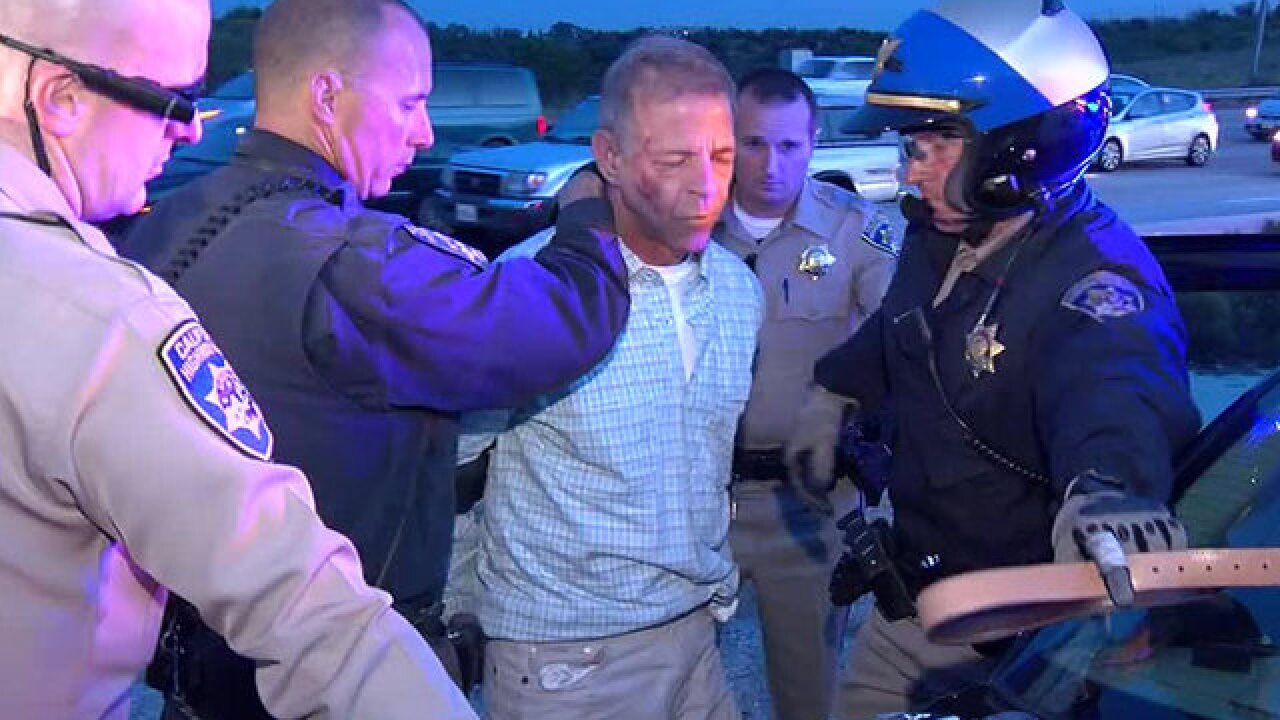 A motorist who fled a traffic stop in the Escondido area late Friday afternoon led a high-speed freeway chase that reached Scripps Ranch before officers were able to force him to halt and arrest him.

The pursuit began shortly before 5:30 p.m., when a California Highway Patrol officer tried to pull over the driver of a silver 2001 Ford Mustang for speeding on Interstate 15, near Old Highway 395, CHP spokesman Robert Catano said.

An officer pulled over a Ford Mustang for speeding, but the driver got out of the car, charged the officer and told the officer to shoot him.

The driver then got back into his car and drove off, with the officer in pursuit.

The motorist continued to the south at up to 130 mph, weaving back and forth across the freeway while heading into San Diego, Catano said.

Just north of state Route 52, the pursuing officers used their vehicles to "box in" the Mustang and force it to a stop on the left-hand shoulder about 5:45 p.m., then took the 54-year-old driver into custody following a struggle, Catano said.

10News learned the unidentified man was taken to a county mental health facility to be evaluated.