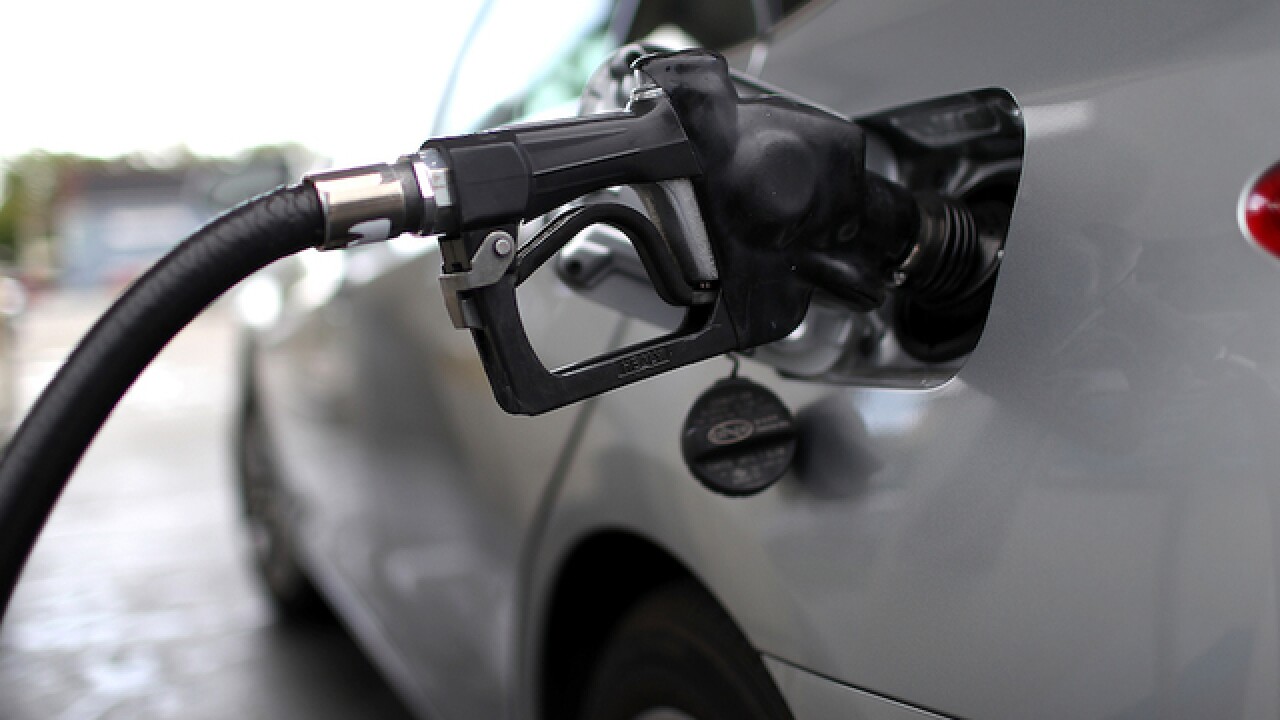 With one day before the election, the “Yes on Prop 6” campaign made a final push by holding numerous rallies up and down the state.

Drivers went to designated gas stations on Monday entered a drawing to receive a $50 gas card. Supporters say up to 1,000 people statewide -- one in every 50 drivers -- will win the gas cards.

Volunteers were at the gas events to collect information such as ZIP code, email address, and first and last name. No purchase was necessary, but entrants were required to be registered voters.

Organizers also said entrants did not have to support the passage of Prop. 6.

Winners are being notified after 6 p.m. Monday.

In response to the Yes on Prop. 6's gas card events, a spokesperson with the No on Prop. 6 campaign issued the following statement:

“It is illegal to offer anything of value for a pledge to vote, and our campaign will be taking legal action to address this desperate stunt. More importantly, voters need to know that Prop 6 is a dangerous measure that eliminates $5 billion in funding for California’s crumbling roads and bridges.”