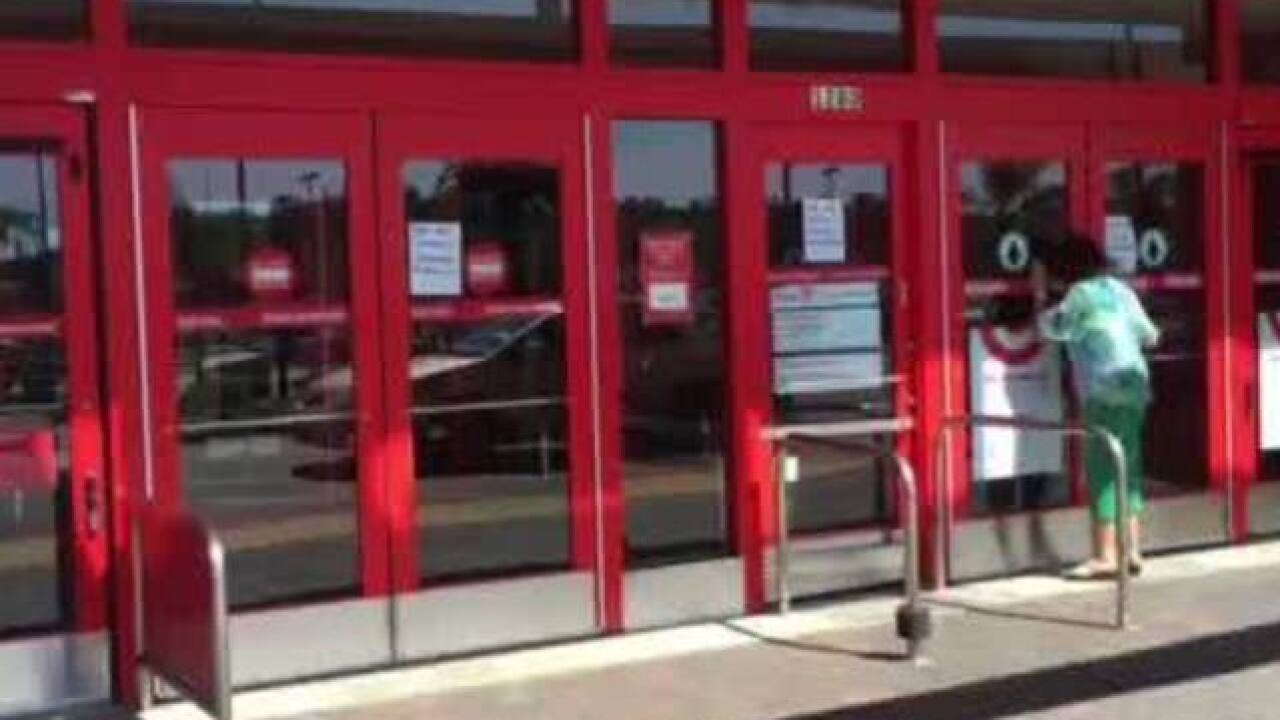 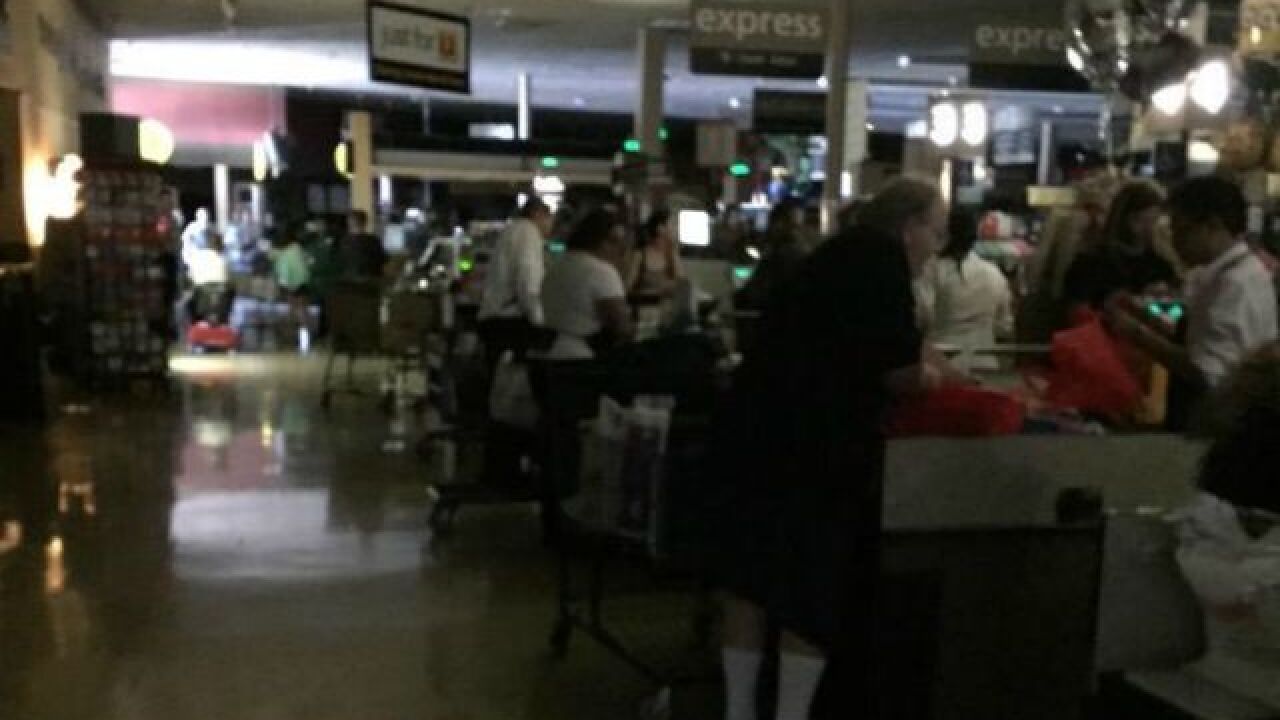 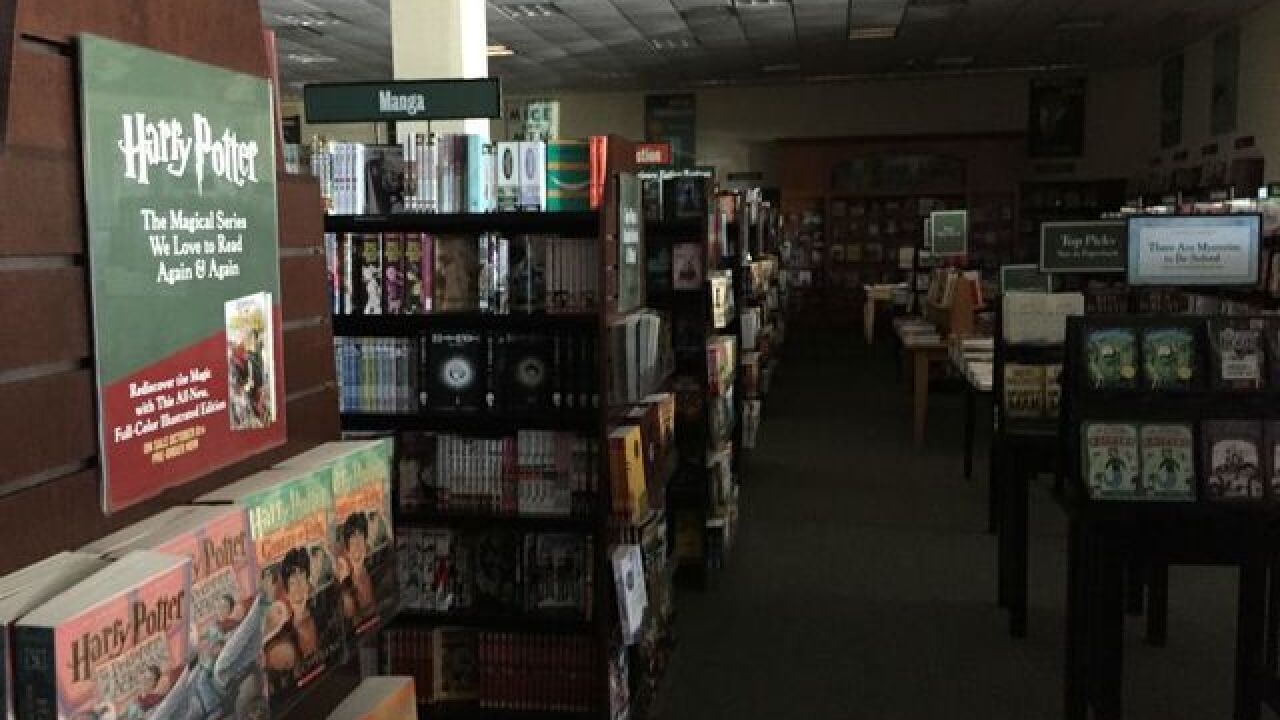 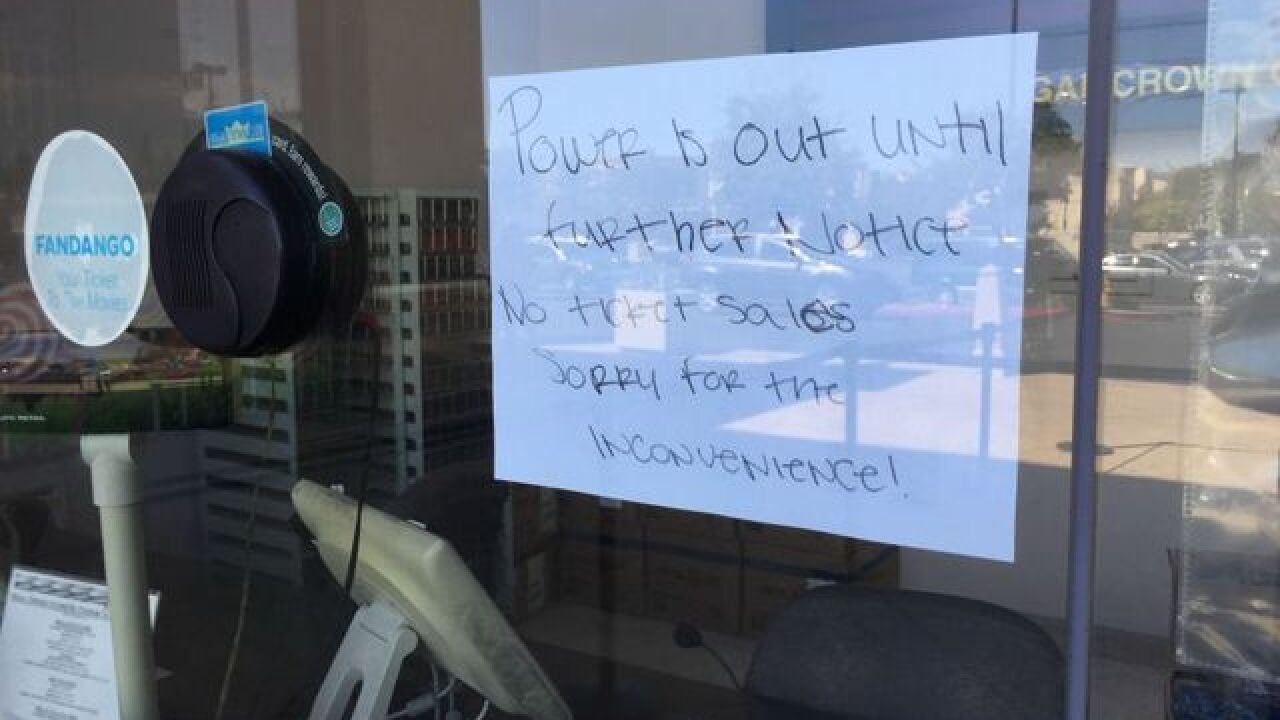 Some sort of fluctuation in the statewide power grid resulted in an order to San Diego's electric utility to reduce power consumption, and up to 90,000 San Diego Gas & Electric customer accounts lost power Sunday.

The utility said on its Twitter feed that it had been ordered to "shed load" by the statewide power authority, and reduce demand for power by 150 megawatts.

The CAISO ordered us to drop 150 MW of load in our service territory at around 1:15. All service is being restored now.

Officials at the California Independent Systems Organization near Sacramento said they were aware of the SDG&E report, But they were still assessing the situation, and told City News Service they were not clear on what was happening.

Most of the other areas affected were in Encinitas and Escondido. Other outages were near Fallbrook.

On its Twitter feed, the utility said its call center was getting large numbers of calls. But phones were unanswered at the SDG&E media office, and other than the Tweet there was no official reports of unusual problems.

California Highway Patrol officers said vehicles were speeding through intersections with disabled signals in the eastern part of Oceanside.

Multiple businesses in the affected area closed because of the outage.

A spokeswoman for Southern California Edison said its system in Orange, Riverside and Los Angeles counties was not affected.

@10News here's the line at Target on Balboa. Outage did not deter shopping at all & they handed out $3 off coupons pic.twitter.com/Z5LOLWhvla

Reading Cinemas at Clairemont Square is one of dozens of businesses closed due to widespread power outage @10News pic.twitter.com/ucURt3XW6v