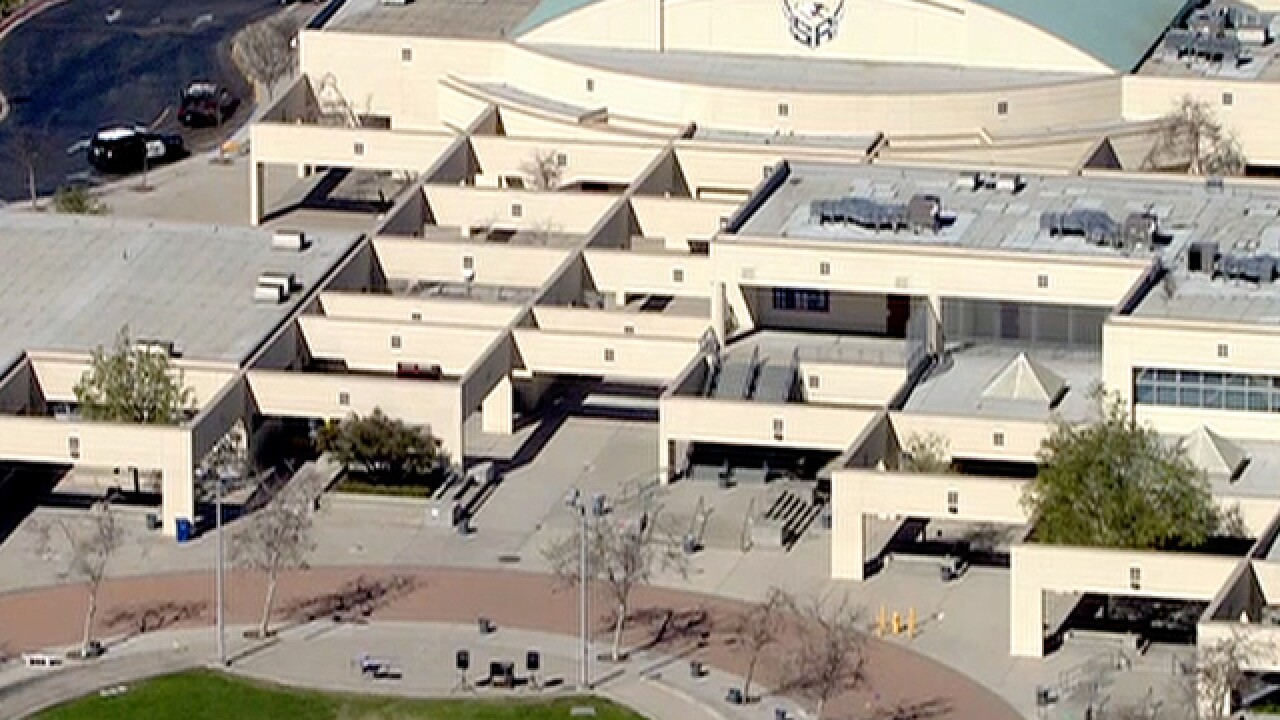 The exact nature of the threat was not released. District officials said school police and SDPD are working together on the matter.

Extra police will be on campus Tuesday, said district officials, noting that safety and security are priorities.