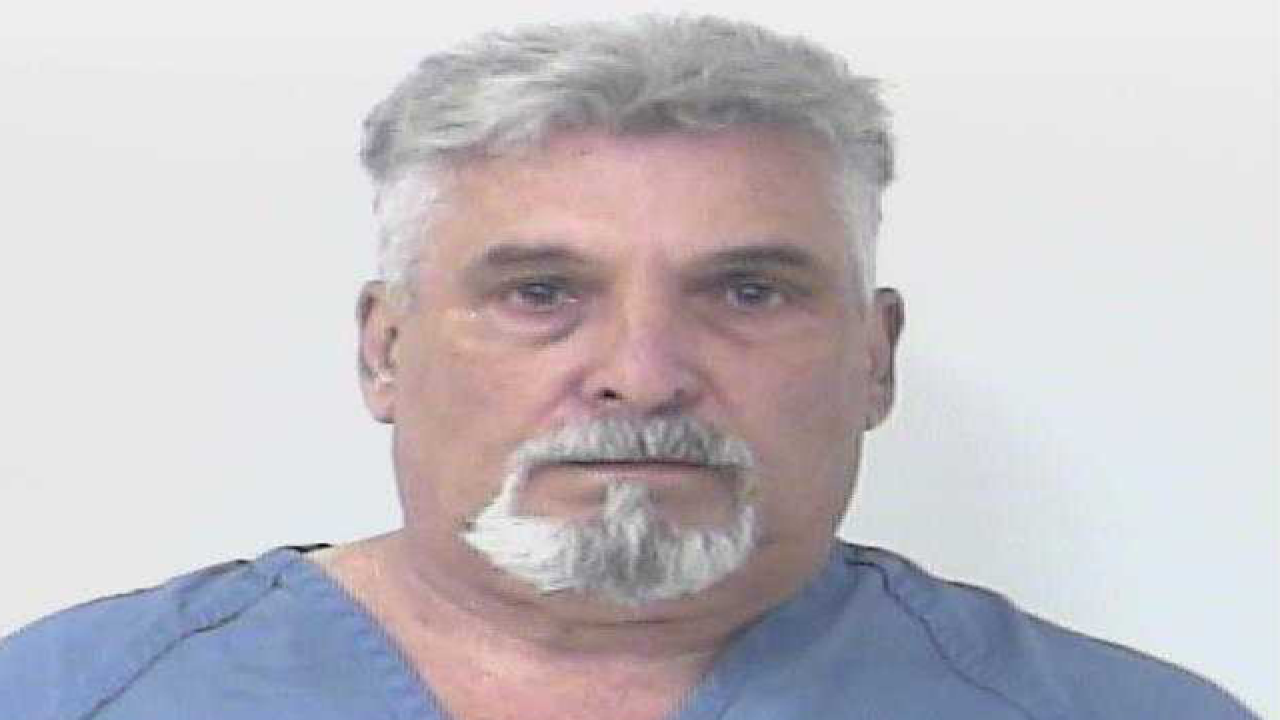 The instructor, Christopher LaSala, said he was speaking to parents at Grace Christian Academy on Sunday about a martial arts/self defense after-school program he was going to run. He also told them that he thinks firearms aren’t always the best choice for self-defense because they can easily be taken away.

Another parent overheard the discussion and told LaSala that martial arts are "crap" and that he would kill him, according to a police report.

LaSala reportedly told the man, later identified as George Meyer, that he was wrong.

Meyer then pulled out a small black semi automatic gun from his pocket and pointed it at LaSala and said "bang, you're dead," according to the investigative report.

LaSala responded to Meyer by saying he wasn’t dead, the report states.

“No, you’re dead. My gun is locked and loaded,” Meyer is quoted in the report as saying.

LaSala said at that point he left the room to avoid further escalating the situation and notified school administration of what happened.

"I was in shock, but the main thing that was on my mind was the children," said LaSala.

He said when Meyer pointed the gun at him, he was standing next to a woman with a baby in her arms. LaSala said his children were also standing near him.

"We just never foresee a known parent doing something like that or even having a gun with them at open house, said LaSala.

Port St. Lucie Police interviewed Meyer at his home and they said he told them that he and LaSala were discussing martial arts and whether the instructor could disarm him. Police said Meyer claimed he stood a distance away from the teacher and pulled out his gun.

Meyer said he did not point the gun at anyone and covered it with both of his hands, the report states.

Meyer was released from the St. Lucie County Jail on bond Monday morning. School staff said he returned to the school, putting the entire school on lock down. Meyer left the school before police arrived. Port St. Lucie Police say Meyer was told he would be arrested for trespassing if he returns to the school again.

"I’m not quite sure what his intentions were, but it's a pretty uneasy feeling knowing that he was in the parking lot again after what he did yesterday," added LaSala.