With only five days left until early voting begins and just eight weeks until votes are counted in California’s top-two primary, a new SurveyUSA poll shows who is pulling ahead in the race for Darrell Issa’s seat.

With only five days left until early voting begins in California’s top-two primary for the state's 49th Congressional district, a new SurveyUSA poll shows who is leading the race for Darrell Issa’s seat.

According to the data, 16 percent of those surveyed support Republican Rocky Chavez with 12 percent saying they support Democrat Doug Applegate. 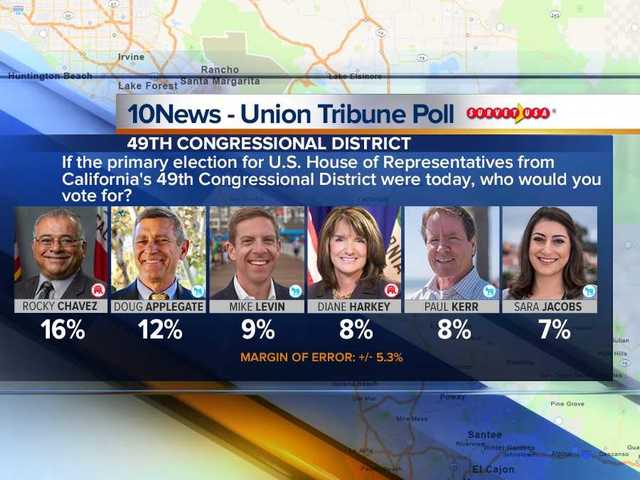 When asked “Which one of the following issues will be most important in determining how you vote in this election,” 25 percent of people surveyed said the job the President is doing. 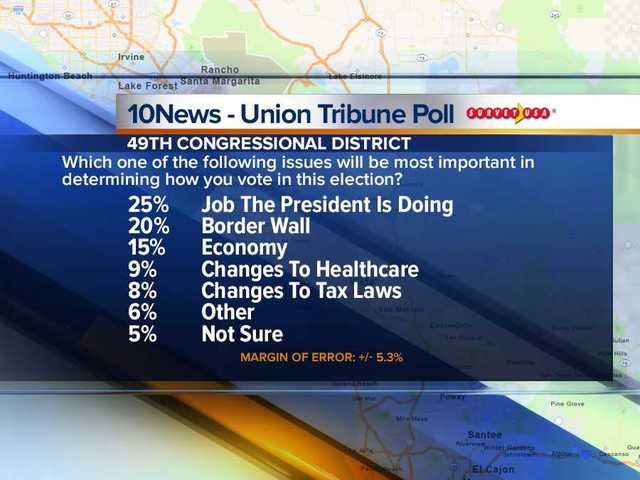 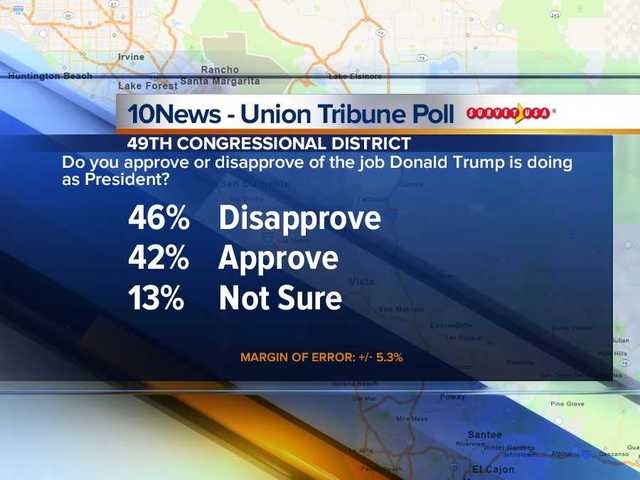 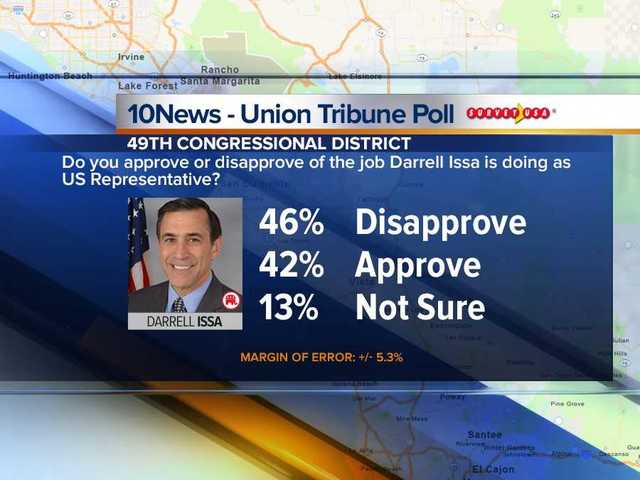 Data for the survey, which involved more than 500 adults, was conducted April 6 through April 10.