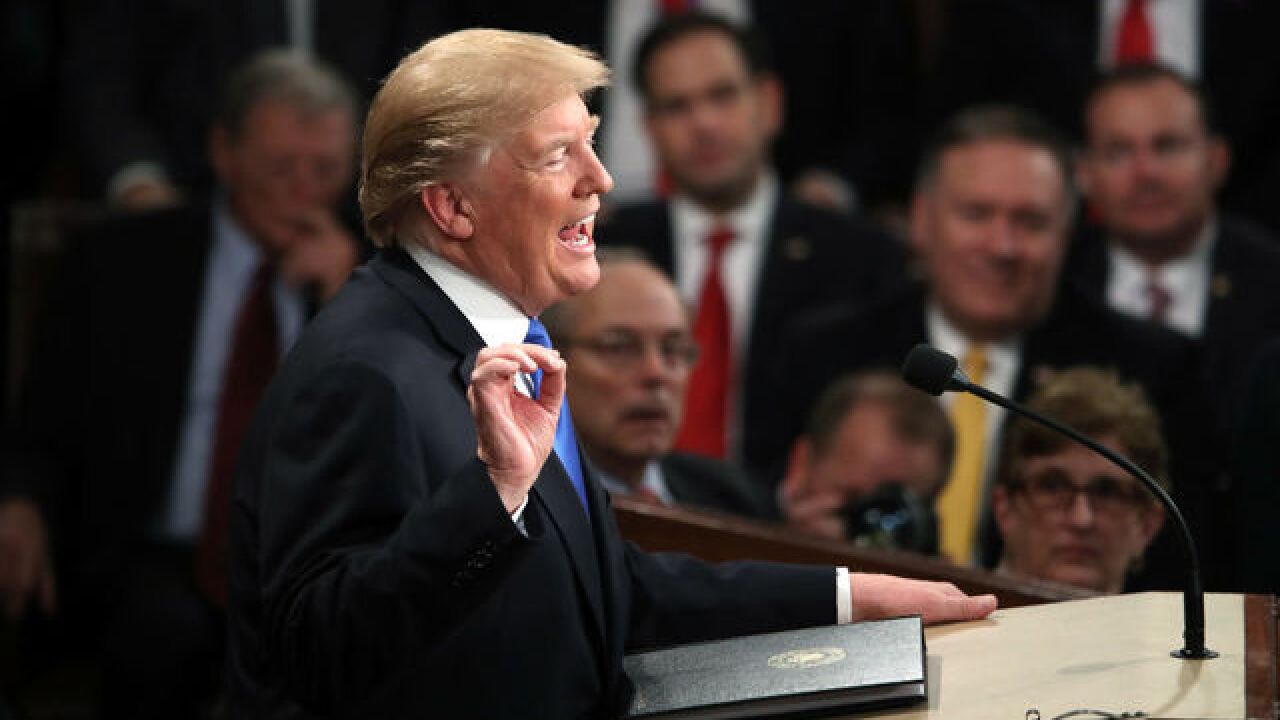 Image copyright 2018 Getty Images. All rights reserved. This material may not be published, broadcast, rewritten, or redistributed.
Mark Wilson
<p>WASHINGTON, DC - JANUARY 30: U.S. President Donald J. Trump delivers the State of the Union address in the chamber of the U.S. House of Representatives January 30, 2018 in Washington, DC. This is the first State of the Union address given by U.S. President Donald Trump and his second joint-session address to Congress. (Photo by Mark Wilson/Getty Images)</p> 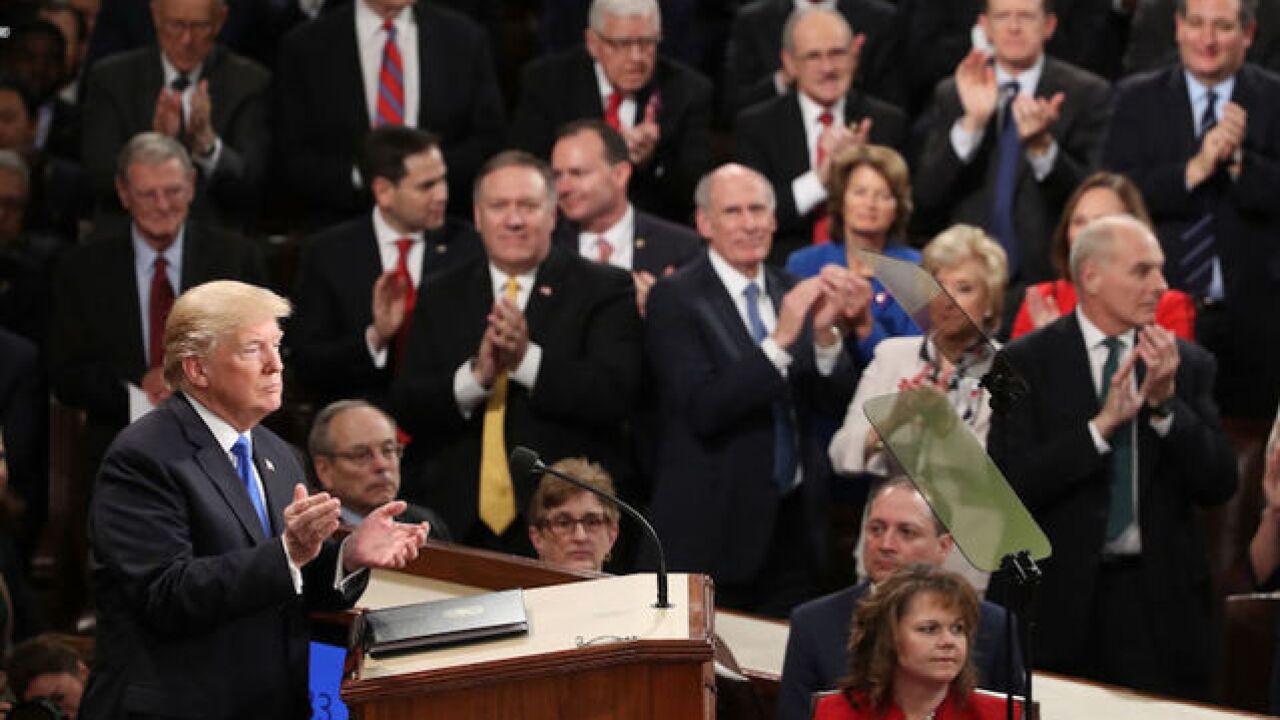 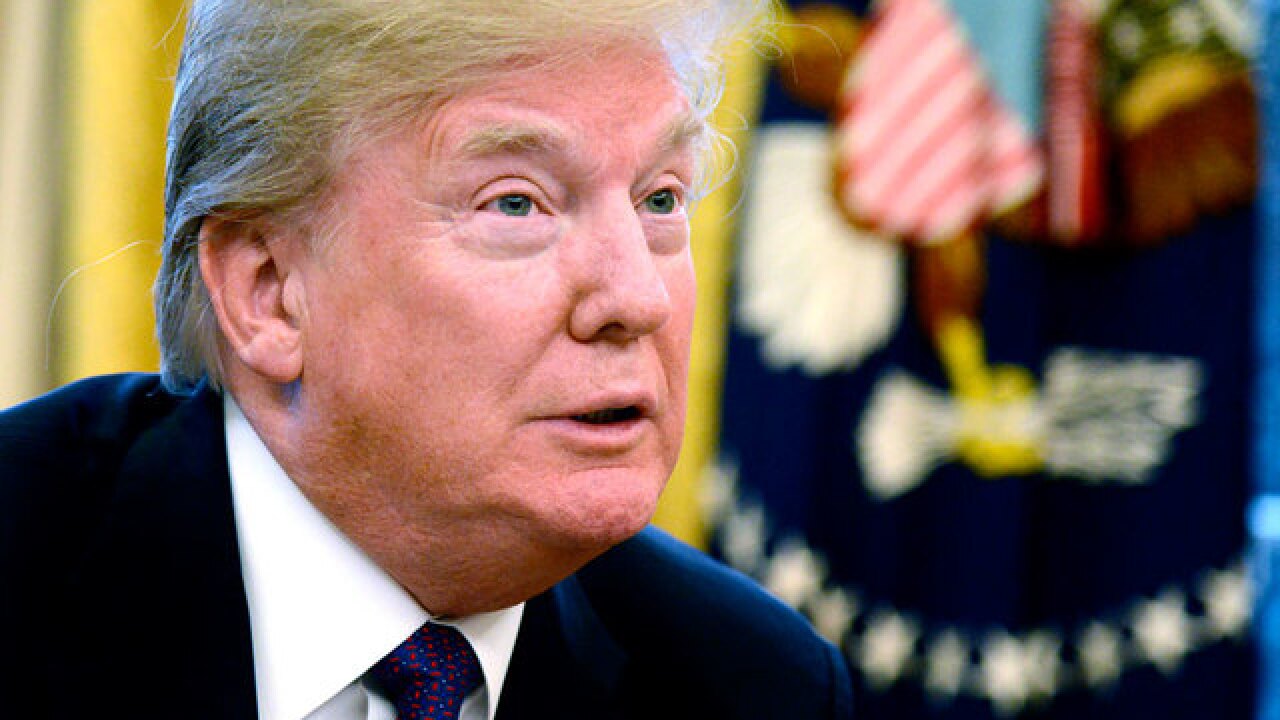 Throughout the speech, the President spoke about immigration and the proposed border wall among other topics.

Trump called for an end to chain migration, causing loud boos from the Democrats. Democratic Leader Nancy Pelosi extended her hands in an attempt to quiet colleagues during the groans.

Many lawmakers say the reference is offensive because it discredits an immigration system that is family-centric.

Trump also called on Congress to “set politics aside” and overhaul the nation’s immigration system.

During his speech, Trump said his administration is waging a “maximum pressure” campaign to prevent North Korea from threatening the homeland.

The President also said he wants to include a nuclear arsenal so strong and powerful it will deter any acts of aggression.

Trump added that maybe someday there will come a “magical moment” when nations will unite and eliminate nuclear weapons but noted “we are not there yet.”

Trump asked Congress to pass legislation that would generate at least $1.5 trillion to upgrade the nation’s roads, bridges and overall infrastructure.

RELATED: Democrats' response: 'We all feel the fault lines of a fractured country'

President Bill Clinton’s final State of the Union in 2000 was more than an hour and 28 minutes.

Watch Trump's full State of the Union address in the player below: