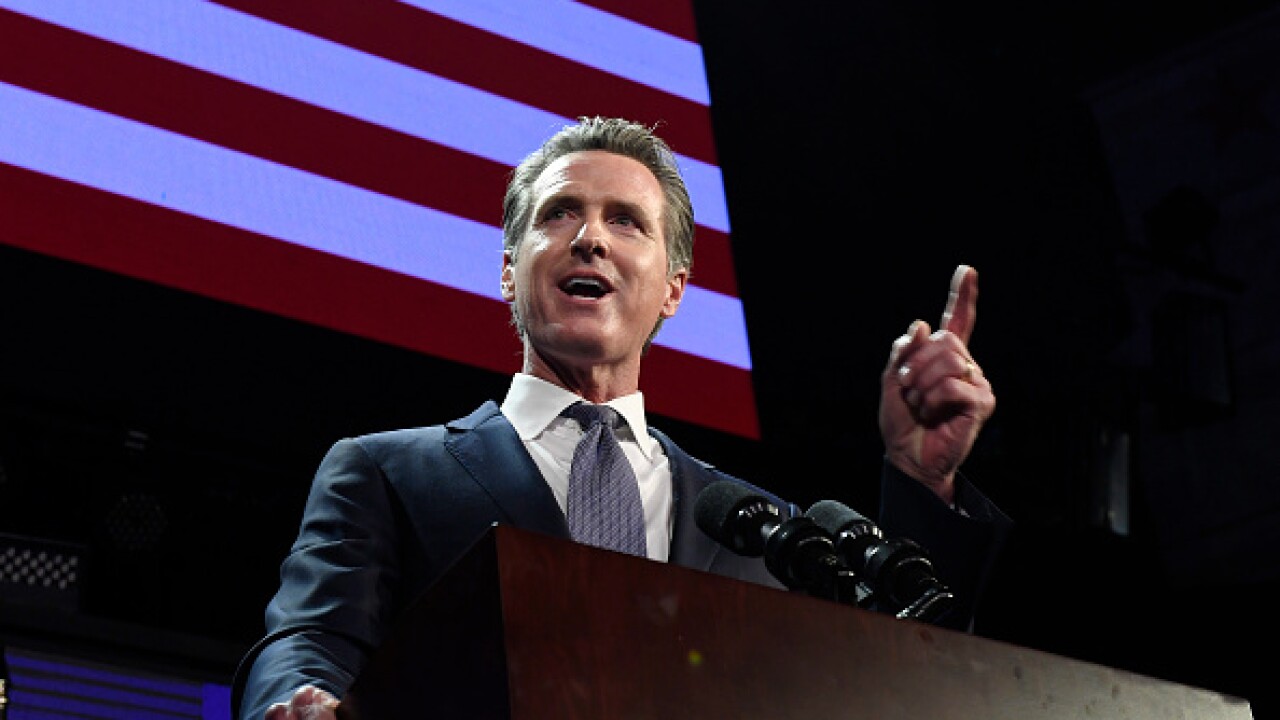 The plan, according to the Sacramento Bee, is an attempt to revive an idea that didn’t pass the Legislature in 2018.

An 2018 investigation showed that at least 360,000 Californians get water that doesn’t meet state standards, according to the Bee.

Drinking water advocates praised the proposal while the Howard Jarvis Taxpayers Association said the state should dip into its massive surplus instead of instating new taxes.

The details of the proposal and exactly how much in new taxes would be imposed on Californians was unclear. Friday, Newsom tweeted about the proposal:

Took my Cabinet on a surprise trip to the Central Valley to hear directly from folks who lack access to affordable, clean water.

Our first stop: we met with residents who cannot drink or bathe with the water in their homes — while paying more for it than those in Beverly Hills. pic.twitter.com/b25vueQf4B

Newsom also recently proposed giving healthcare to young immigrants in the country illegally while bringing back a healthcare mandate that would fine those who opt out.