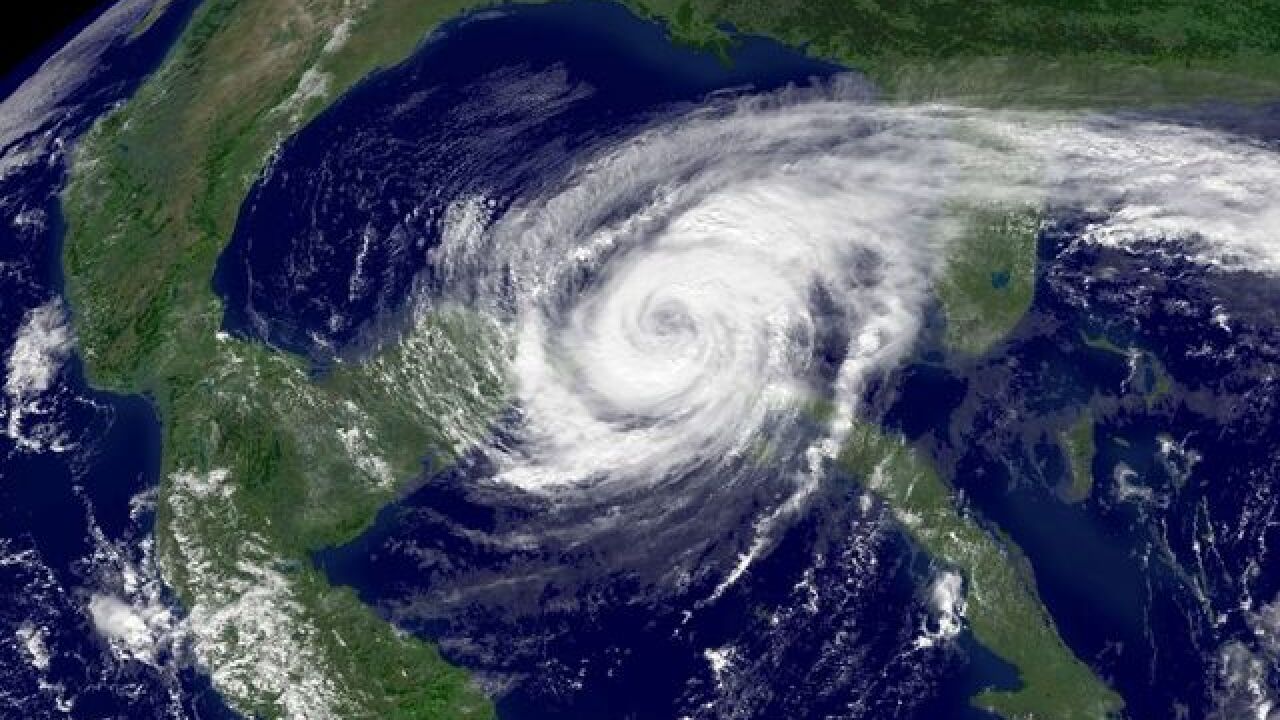 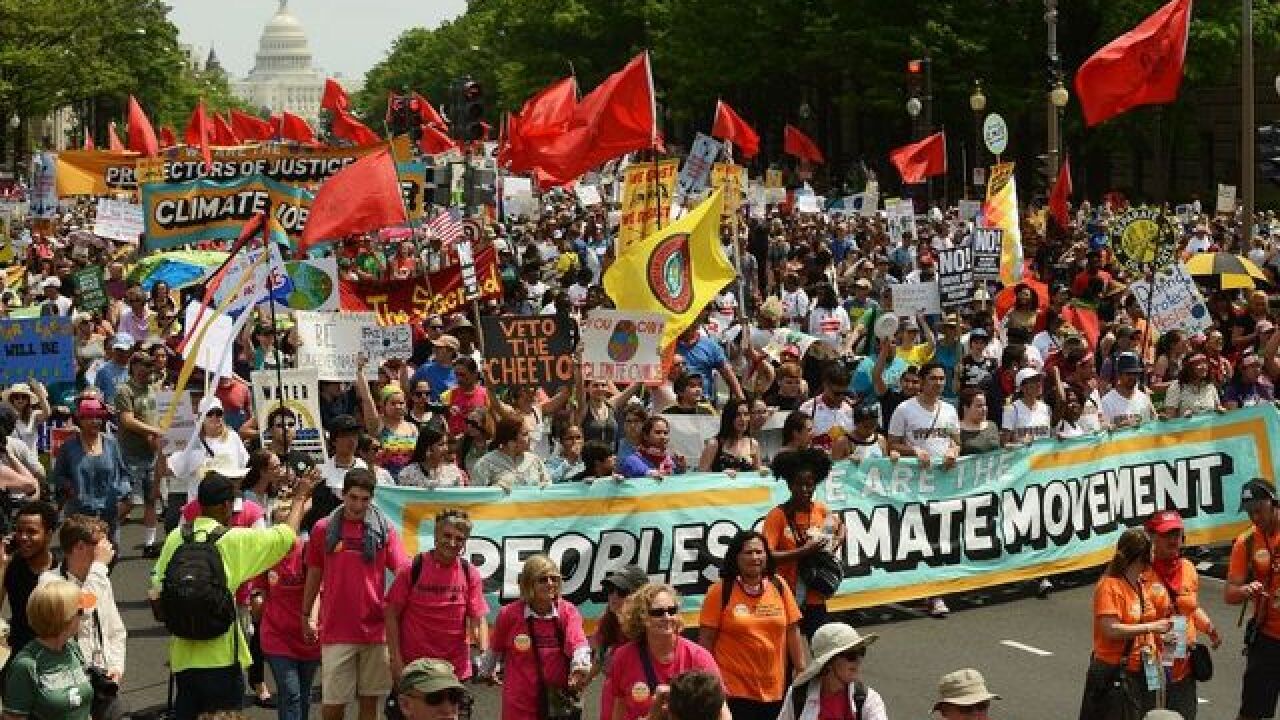 So...who's in charge of FEMA and NOAA?

-- The two agencies charged with protecting the U.S. coastlines and its residents are without a leader.

The National Oceanic and Atmospheric Administration (NOAA) and Federal Emergency Management Agency (FEMA) have yet to have a leader appointed by President Donald Trump, and then confirmed by the Senate, according to CNN.

"That should scare the hell out of everybody," retired US Lt. Gen. Russel Honore  told CNN. "These positions help save lives."

Despite this, the NOAA and FEMA have said they are prepared to handle hurricane season this year, which has been forecasted for above-average activity.

-- Protestors are set to rally in a series of demonstrations as part of the "March for Truth," demanding answers to alleged ties between President Trump and Russia.

Protestors will gather in more than 100 cities across the U.S. in demonstrations, according to the event's website.

Organizers are calling for an independent commission to investigate Russian meddling in the 2016 election, that information be made public, that President Trump be release his tax returns, and that any crimes discovered within the government be prosecuted.

-- George Conway, husband of White House counselor Kellyanne Conway, has reportedly pulled himself out of consideration for a position with the Department of Justice.

President Trump was expected to nominate Conway for a position within the DOJ's civil division, which handles legal challenges to administration initiatives, according to CNN.

"I am profoundly grateful to the President and to the attorney general for selecting me to serve in the Department of Justice," Conway said in a statement. "I have reluctantly concluded, however, that, for me and my family, this is not the right time for me to leave the private sector and take on a new role in the federal government."

-- The governors of California, New York, and Washington, as well as mayors continued their backlash on President Trump's decision to pull the U.S. out of the Paris climate agreement.

"If a mayor or a governor wants to enact a policy that's, on a range of issues, they're accountable to their own voters and that's what they should do," White House press secretary Sean Spicer told reporters Friday. "We believe in states' rights and so if a locality, a municipality or a state wants to enact a policy that their voters or their constituents believe in than that's, that's what they should do."

Governors Jerry Brown (Calif.), Andrew Cuomo (N.Y.), and Jay Inslee (Wash.) joined together Thursday to announce the formation of the U.S. Climate Alliance, aimed at upholding main tenants of the Paris Accord. Mayors from New York, California, Pennsylvania, and Arizona have also stepped up calls to continue green policies.

Mattis: 'The Americans will do the right thing'

"That enduring commitment is based on strategic interests and on shared values," Mattis said Saturday at an Asian security conference. "Bear with us ... Once we've exhausted all possible alternatives, the Americans will do the right thing. We will still be there."

Organizers of the conference identified growing tensions with North Korea over their nuclear capabilities, China's militarization of man-made islands, and Islamic extremism as threats to the region's security, according to CNN.