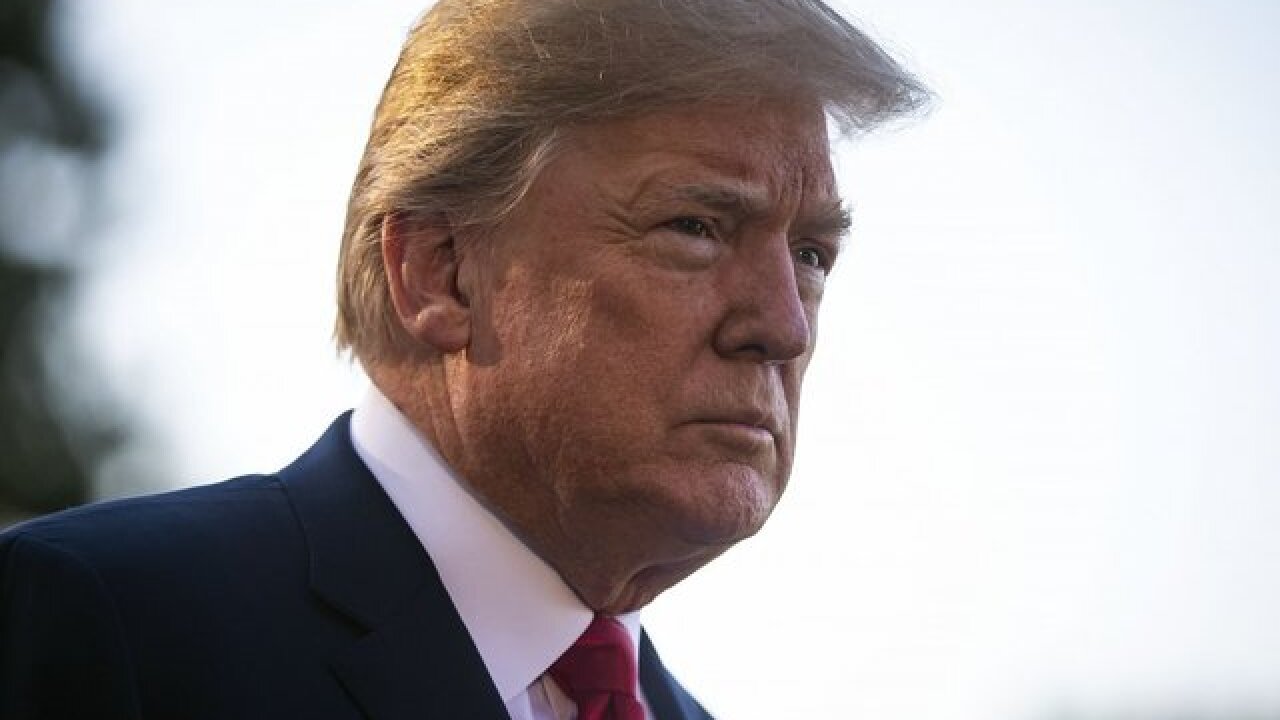 — The White House is focusing on 12 people whom they believe could have authored the scathing New York Times op-ed published last week.

An advisor told CNN White House advisers to President Trump briefly floated the idea of requiring a lie detector test or forcing senior officials to sign sworn affidavits to be used in court if needed.

The op-ed titled, "I am Part of the Resistance Inside the Trump Administration," harshly criticized the president's leadership and agenda in the White House. The anonymous author claimed to be part of a small group trying to act against some of President Trump's agenda.

The letter was handed over at the Korean DMZ and is en route to the U.S.

The letter comes after the North Korean leader told a South Korean official that he has "unwavering trust for President Trump."

Cohen's shell company, Essential Consultants, filed a status report "agreeing to tear up the original 2016 agreement" with Daniels, whose real name is Stephanie Clifford. The agreement saw Cohen arrange a $130,000 payment to stay silent about an alleged affair with President Trump.

"Today, Essential Consultants LLC and Michael Cohen have effectively put an end to the lawsuits filed against them by Stephanie Clifford aka Stormy Daniels," said Brent Blakely, Cohen's lawyer. "The rescission of the Confidential Settlement Agreement will result in Ms. Clifford returning to Essential Consultants the $130,000 she received in consideration, as required by California law."

The reported "hush agreement" is at the root of Cohen's legal troubles, leading to his guilty plea to arranging the payment last month. Trump has denied having an affair with Daniels.