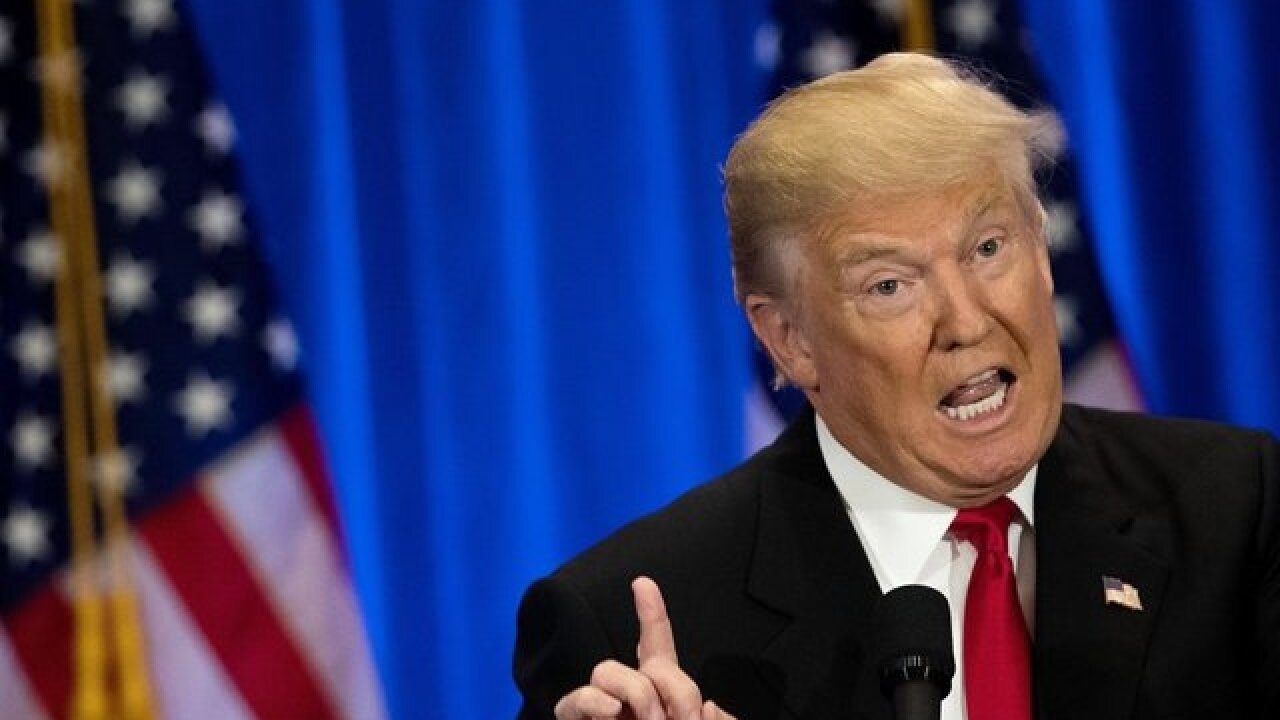 -- Protests by pro-government supporters broke out in Iran Saturday, after two days of demonstrations by anti-government protestors.

About 2,000 people gathered in the state's capital of Tehran to support government policies, CNN reported.

Coverage of anti-government demonstrations have been given less attention by state-run media though. Iran's Interior Minister Abdolreza Rahmani Fazli warned against "illegal" public gatherings, saying any groups wishing to congregate must file an official request and be granted permission.

Many reports of peaceful protests by Iranian citizens fed up with regime's corruption & its squandering of the nation's wealth to fund terrorism abroad. Iranian govt should respect their people's rights, including right to express themselves. The world is watching! #IranProtests

President Donald Trump tweeted that Iran should "respect their people's rights" and said citizens are fed up with the country's "corruption."

"Many reports of peaceful protests by Iranian citizens fed up with regime’s corruption & its squandering of the nation’s wealth to fund terrorism abroad. Iranian govt should respect their people’s rights, including right to express themselves. The world is watching!" Trump tweeted.

The banner, positioned at the end of a driveway both homes share, featured the words written on a rainbow flag. Pitkin County Sheriff Joe DiSalvo said the when the neighbor posted the banner, the Secret Service didn't stop him.

Pence arrived in Aspen Tuesday according to a report.

"He was real sheepish and thought he might be confronted by the Secret Service or deputies who'd tell him he couldn't do it," DiSalvo said. "When they said, 'We're not here to control your free speech rights,' they came out with chili and began feeding them."

DiSalvo added, "they've been really nice to us."

-- Russian President Vladimir Putin called for the U.S. and Russia to engage in "pragmatic cooperation" in 2018 during his holiday greeting to U.S. President Trump.

Putin stressed the importance of the two nations engaging in constructive dialogue for the sake of global stability, challenges, and threats, CNN reported.

"This would allow us to make progress in promoting pragmatic cooperation designed for the long term," Putin said.

Putin also welcomed progress in Russia's relations with Japan, China, South Korea, and Turkey in greetings to their respective leaders.

-- The Trump administration terminated appointments of the remaining members of the Presidential Advisory Council on HIV/AIDS, after six members resigned in June, CNN reported.

The June resignations cited "a President who simply does not care," according to a Newsweek op-ed.

The decision to terminate the appointments was made in an effort to "bring in new voices," according to the council's director B. Kaye Hayes.