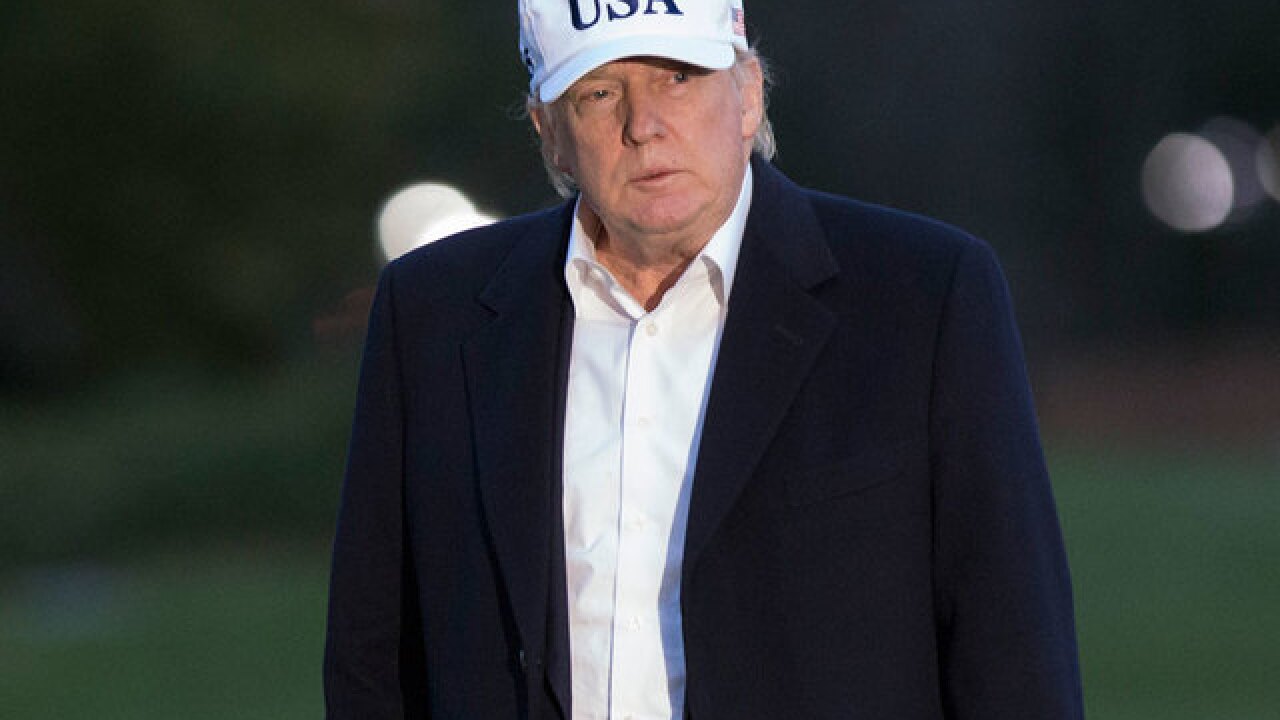 The president's strategy based on his "America First" philosophy will reportedly include policies to build up the military, confront ISIS and rekindle some trade relationships.

Vote on tax reform bill expected soon
-- The House of Representatives and Senate will likely vote on the biggest revamp of the nation's tax code in decades early this week.

The bill will also double the standard deduction, but it caps combined state and local income and property tax deductions at $10,000.

Many critical of the bill say the plan would benefit the wealthy and hurt middle-class Americans.

Republicans will be missing one key vote in Arizona Sen. John McCain, who is spending the holidays with his family as he fights brain cancer.

Jones said he believes it's time to move on from the sexual misconduct allegations that have been made against the president, adding he doesn't agree with some in his party who say Trump should resign from office.

"(T)hose allegations were made before the election, and so people had an opportunity to judge before that election," Jones said told CNN's Jake Tapper.

Trump has denied the allegations.