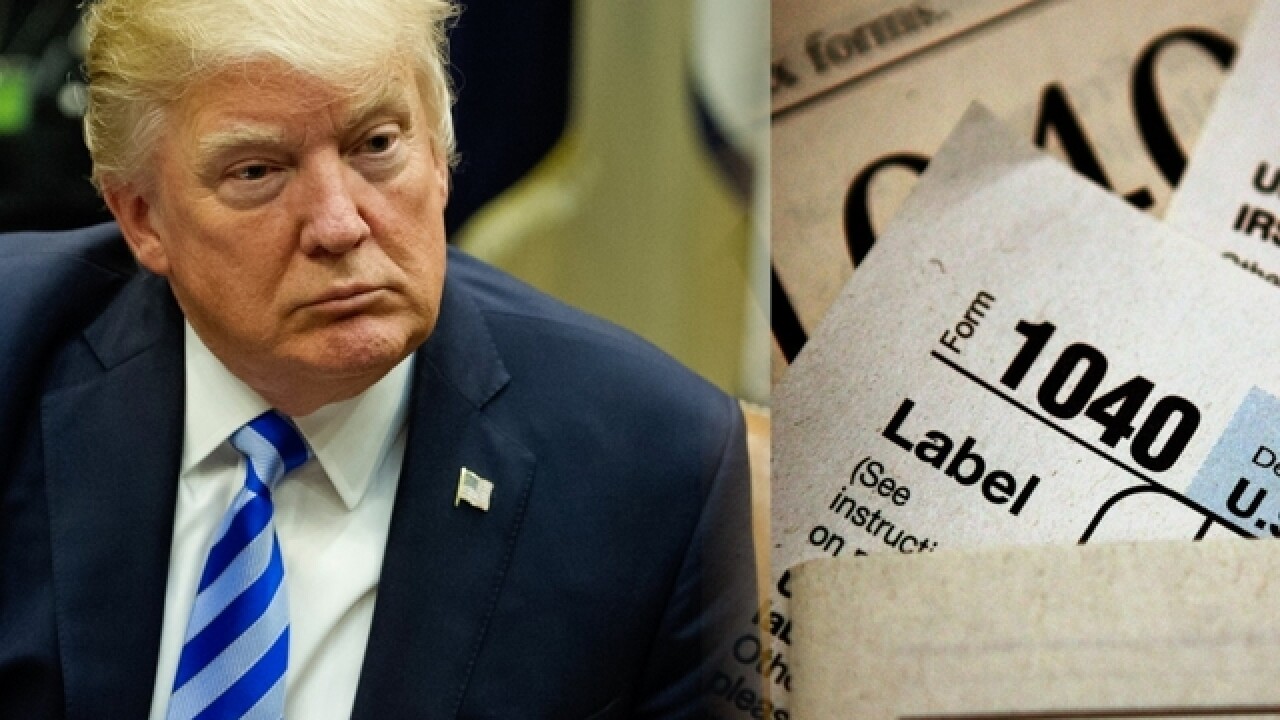 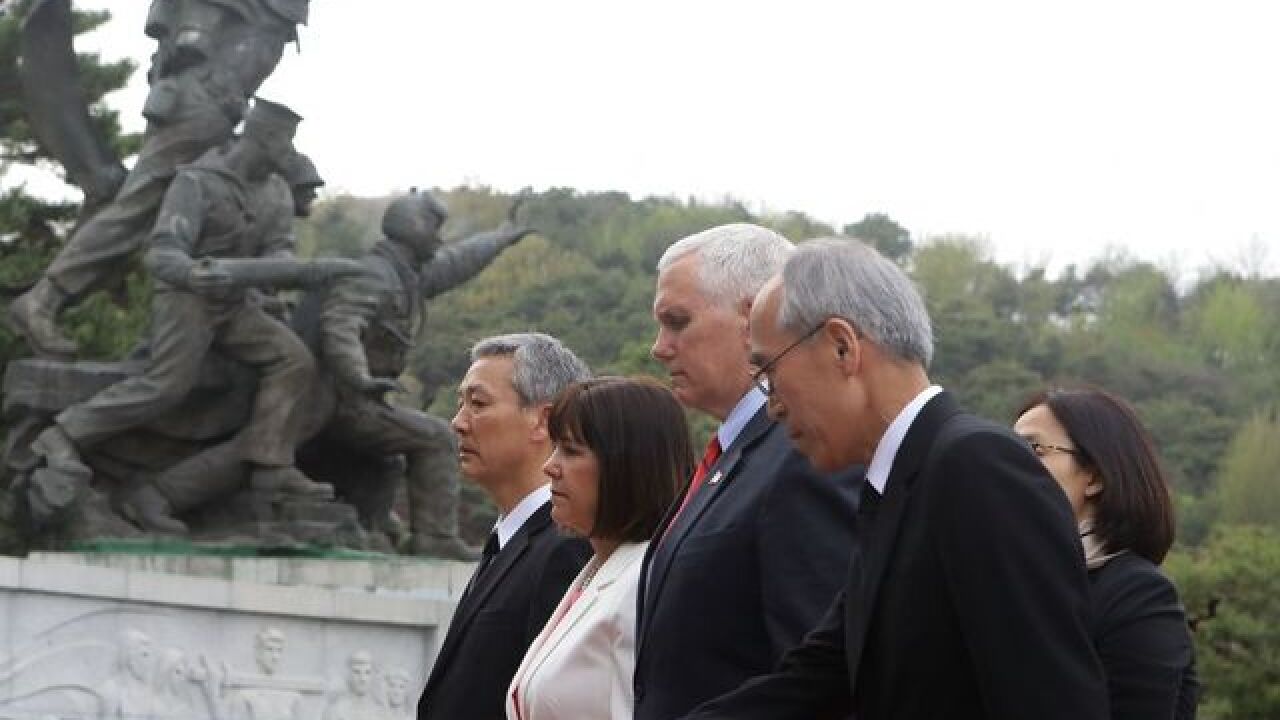 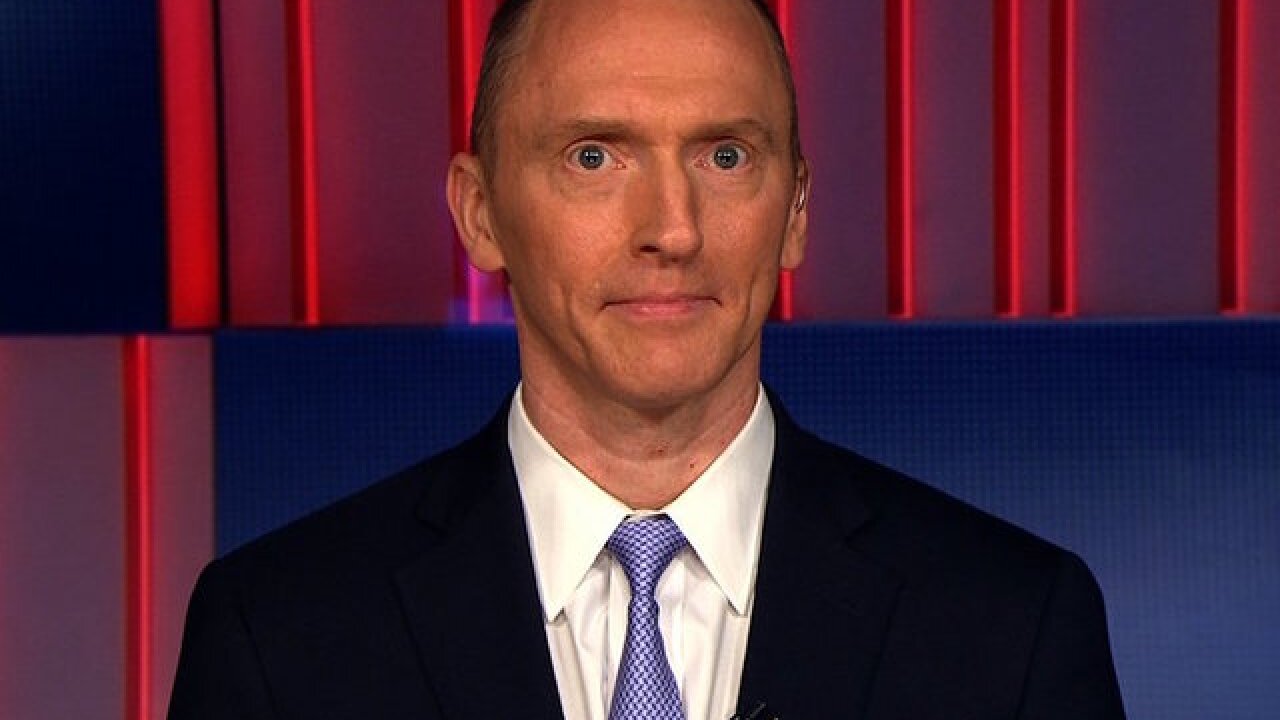 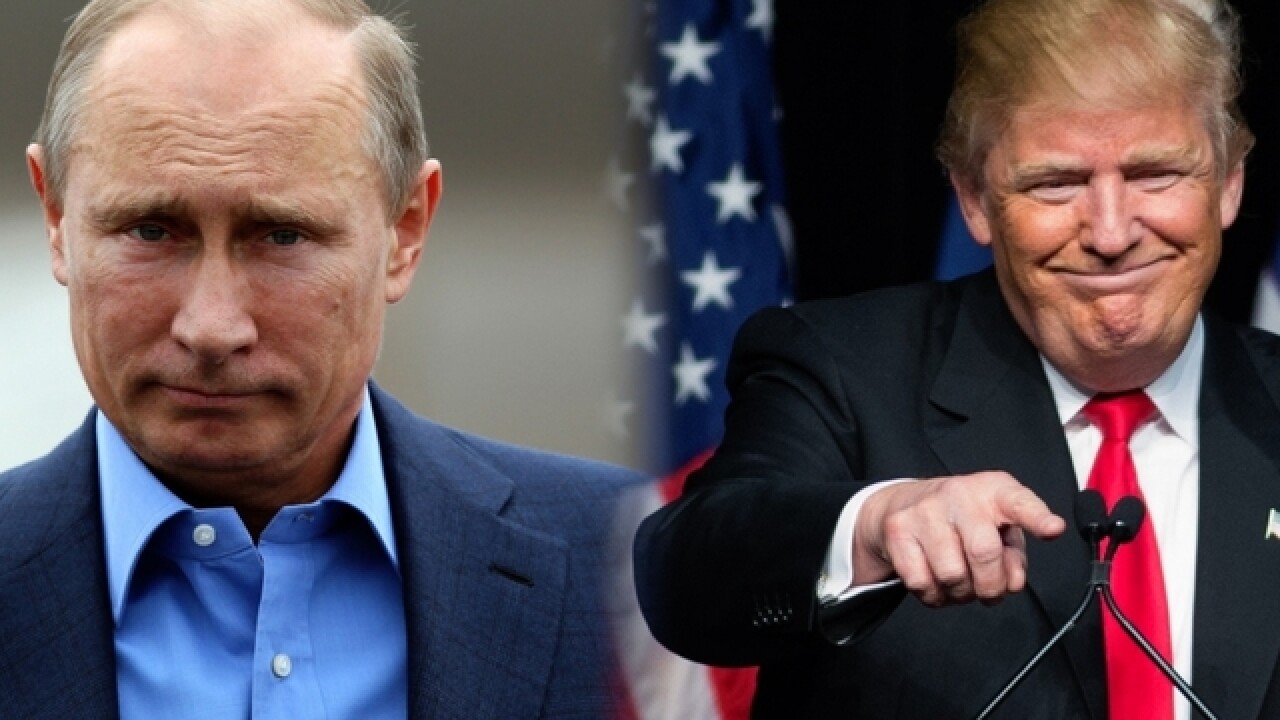 "As my colleague Rear Admiral Sylvia Trent-Adams takes over as acting Surgeon General, know that our nation is in capable and compassionate hands," Murthy, an Obama administration holdover, wrote in a Facebook post. "While I had hoped to do more to help our nation tackle its biggest health challenges, I will be forever grateful for the opportunity to have served."

-- President Donald Trump said he will unveil a new tax reform plan next week, following the signing of executive orders to review tax regulations and roll back Dodd-Frank regulations.

President Trump said the orders will  "help struggling Americans achieve their financial dreams, earn a great paycheck, have a job that they love going to every single day and have real confidence in the future," according to ABC News .

One of the orders directs the Treasury Secretary to review “all significant 2016 tax regulations to determine if they impose an undue financial burden on taxpayers, are needlessly complex, create unnecessary requirements, or exceed what’s allowed under law.”

He teased a "big announcement" on tax reform is expected Wednesday.

-- The Department of Justice is tightening the screws on so-called "sanctuary cities," saying cities have until June 30 to prove federal compliance or risk losing funds from 2016 justice assistance grants.

Cities will have to prove compliance requiring local authorities to share the citizenship or immigrant status of individuals with the Immigration and Naturalization Service.

In the statement from the DOJ , the agency said "(M)any of these jurisdictions are also crumbling under the weight of illegal immigration and violent crime. New York City continues to see gang murder after gang murder, the predictable consequence of the city's 'soft on crime' stance."

However, no data was provided for the statement's claims.

Vice President Pence said the U.S. would honor a refugee acceptance deal , put in place by the Obama Administration, even if they do not agree with the move.

"President Trump has made it clear that we'll honor the agreement — that doesn't mean we admire the agreement," Pence said during a joint press conference with Turnbull.

VP Pence also praised PM Turnbull for calling on Beijing to be an active part in efforts to de-escalate North Korea's nuclear threat.

The officials said they don't know whether Page was aware Russians were trying to use him, but that Page could have unknowingly talked with Russian agents.

Page has said, "My assumption throughout the last 26 years I've been going there has always been that any Russian person might share information with the Russian government ... as I have similarly done with the CIA, the FBI and other government agencies in the past."

-- President Trump has rejected ExxonMobile's request to bypass sanctions in order to drill in Russia.

Treasury Secretary Steven Mnuchin said he consulted with the president on the decision.

Exxon was seeking to bypass sanctions from the Obama administration, in an effort to resume a joint venture with Russian state oil giant PAO Rosneft.