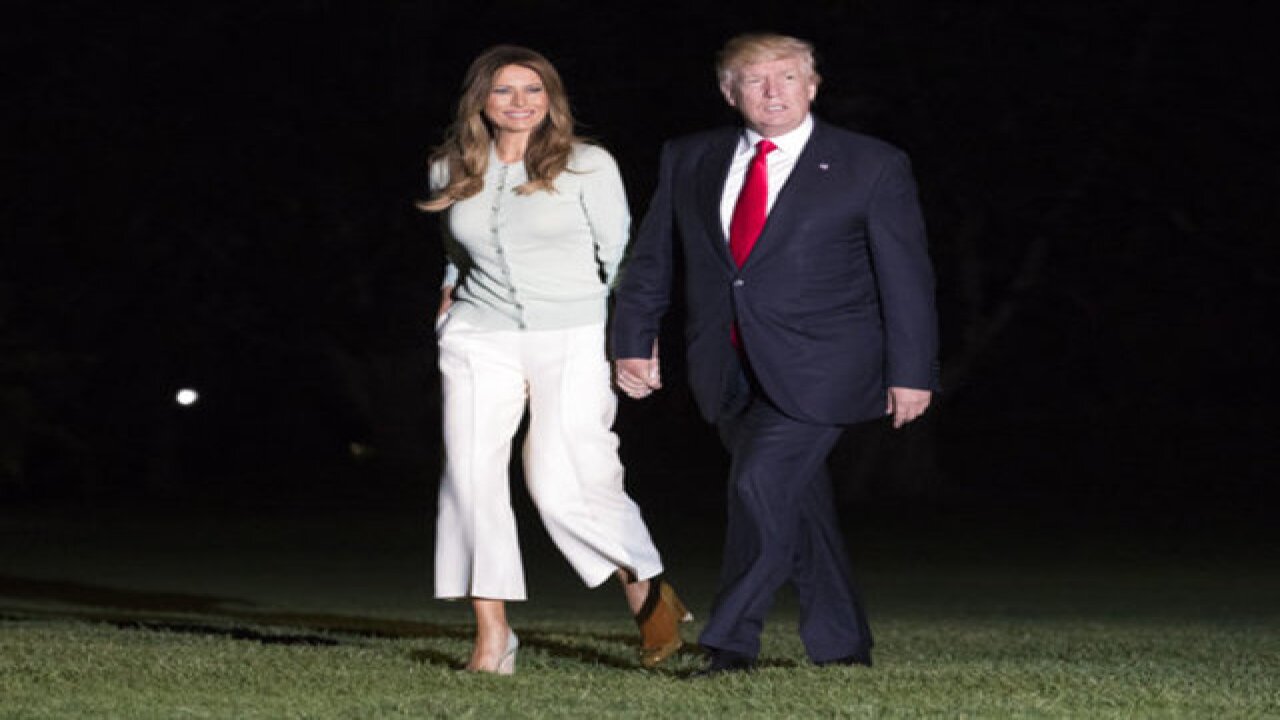 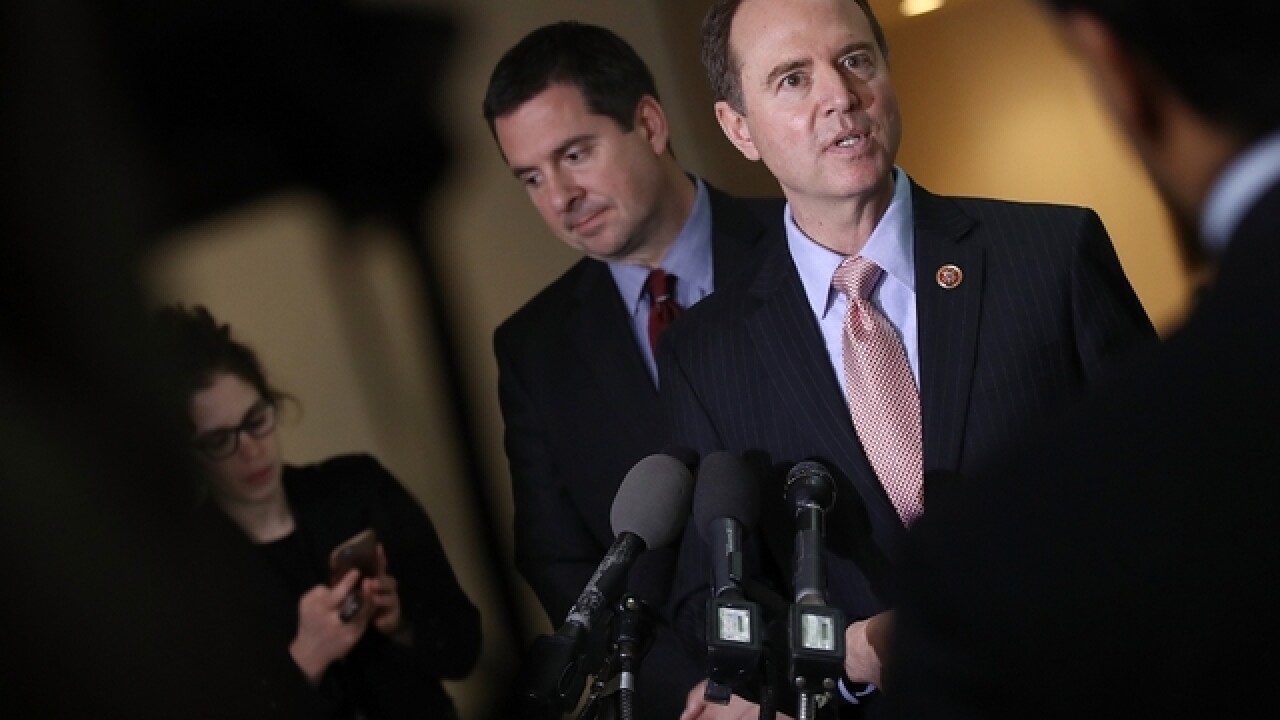 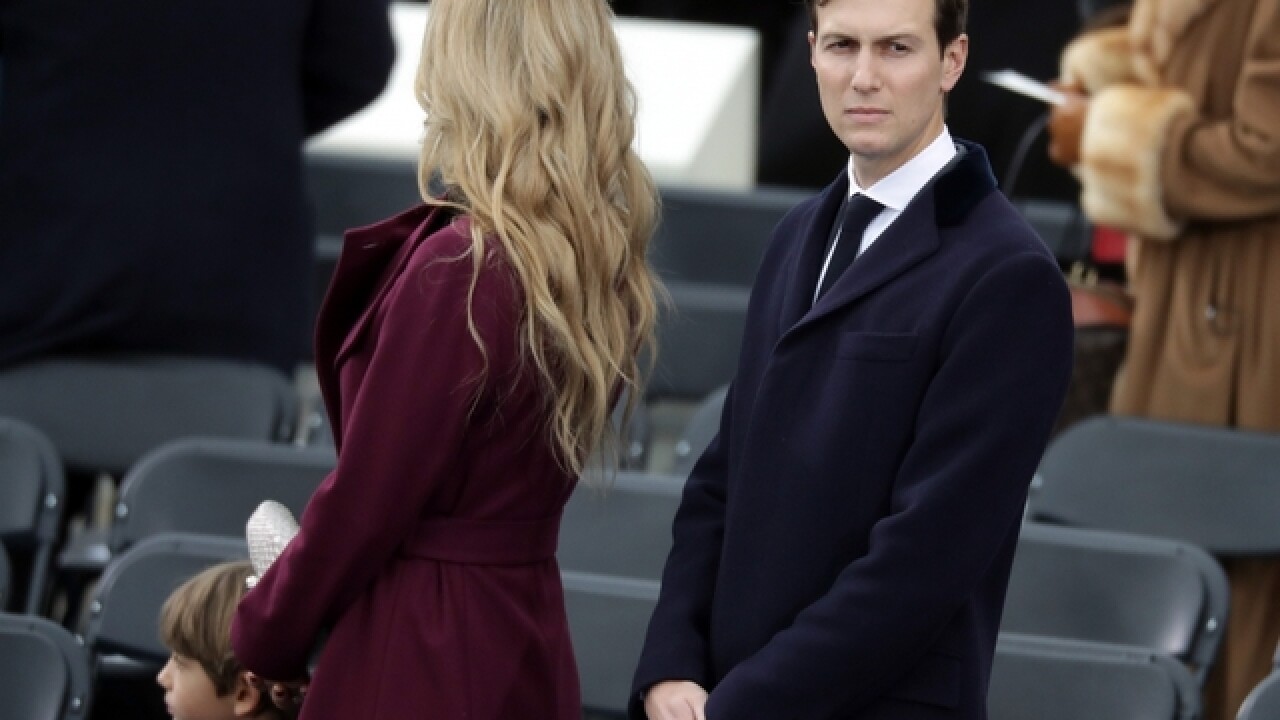 -- According to several aides and outside allies of President Donald Trump, his top priority upon his return from his first foreign trip will be a possible retooling of his senior staff and the creation of a "war room" inside the White House.

The Washington Post report states the White House plans to "aggressively combat the cascading revelations" about contacts between Russia and Trump associates, including the president's son-in-law Jared Kushner.

Both men have been part of discussions about building a war room lead by chief strategist Stephen K. Bannon.

Just returned from Europe. Trip was a great success for America. Hard work but big results!

-- Rep. Adam Schiff of California, the top Democrat on the House Intelligence Committee, spoke exclusively to ABC News' Martha Raddatz on "This Week" Sunday about his concerns with Kusher, Trump's son-in-law and senior advisor.

Kushner and Lt. Gen. Michael Flynn met with the Russian ambassador in December and asked for back-channel communications to discuss Syria and other policy matters, ABC News reported.

"If these allegations are true and he had discussions with the Russians about establishing a back-channel and didn't reveal that, that's a real problem in terms of whether he should maintain that kind of a security clearance," Schiff said. "There ought to be a review of his security clearance to find out whether he was truthful, where he was candid" about his Russia contacts.

The Democratic National Committee has called for Kushner's security clearance to be suspended until the federal investigation into Russia's role in the 2016 election and possible ties to Trump associates is completed.

-- The president is back in his element, it would seem, now that he has returned to Washington D.C. and has fired up the ol' Twitter. Take a look at some of his early morning tweets on the Montana House special election, leaks, "fake media," and the Manchester attack:

Big win in Montana for Republicans!

It is my opinion that many of the leaks coming out of the White House are fabricated lies made up by the #FakeNews media.

Whenever you see the words 'sources say' in the fake news media, and they don't mention names....

Does anyone notice how the Montana Congressional race was such a big deal to Dems & Fake News until the Republican won? V was poorly covered

British Prime Minister May was very angry that the info the U.K. gave to U.S. about Manchester was leaked. Gave me full details!