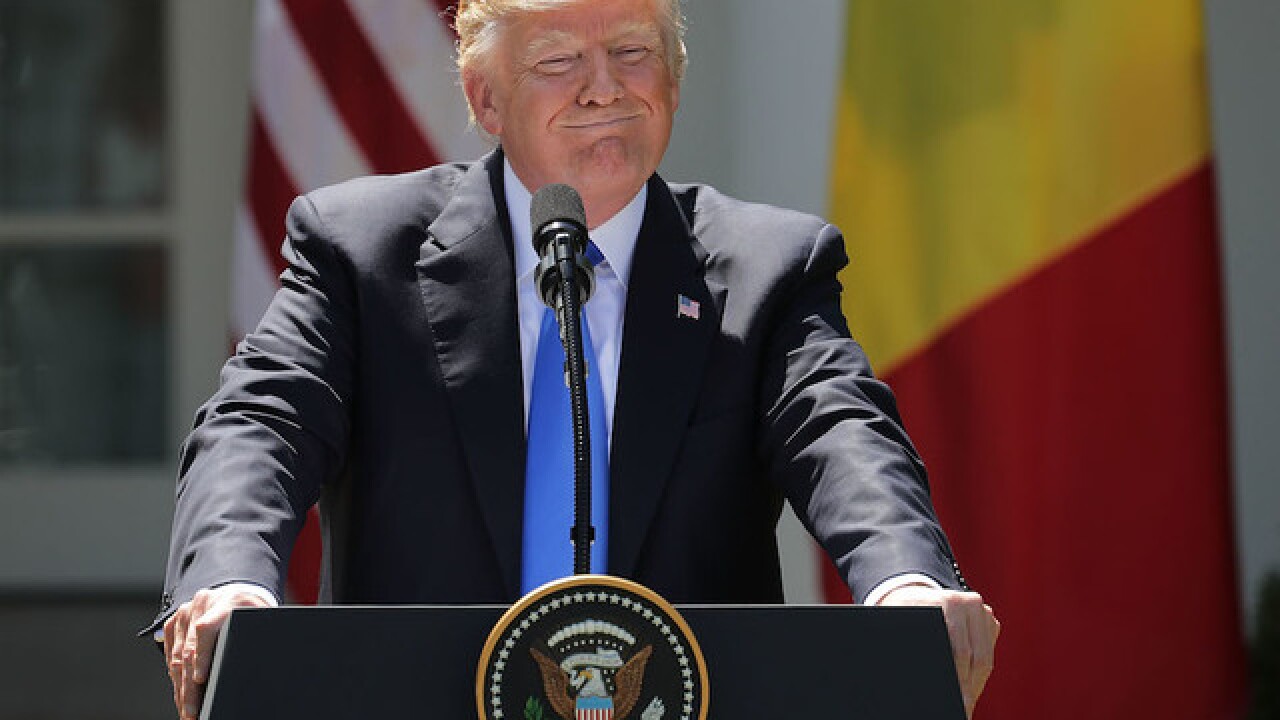 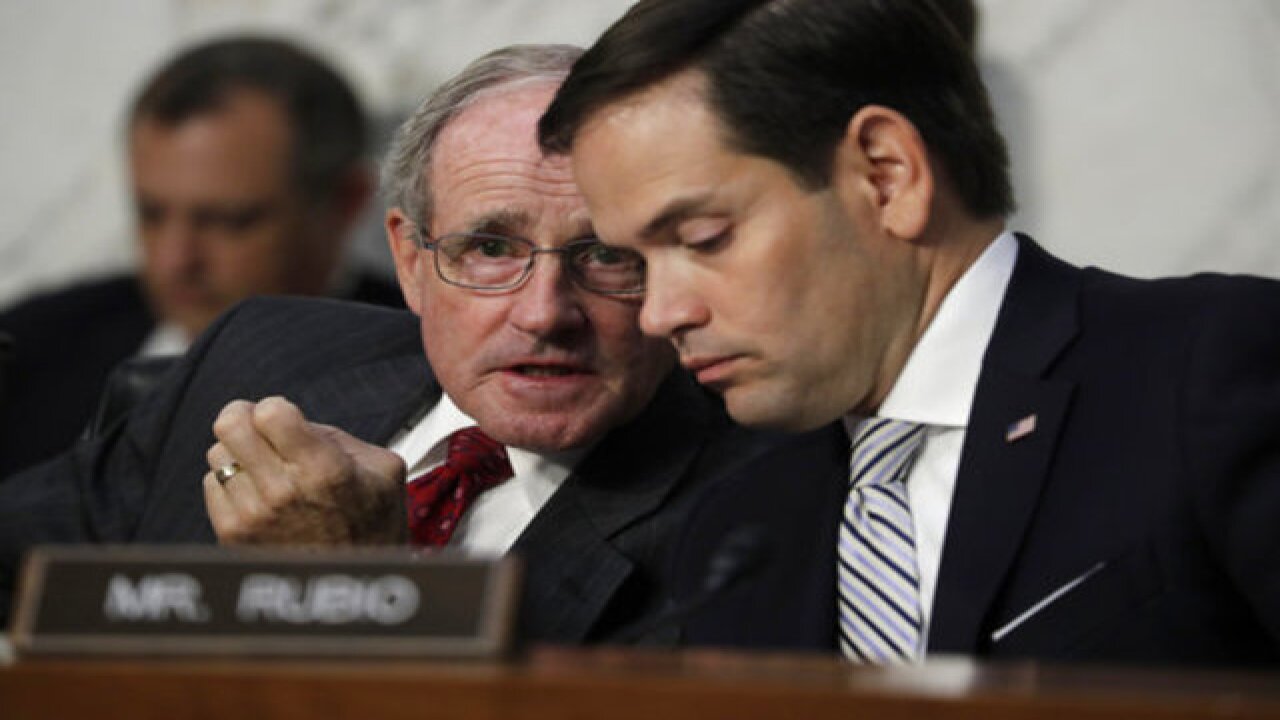 Here's what's going on in the political world Sunday...

-- President Donald Trump's personal lawyer Jay Sekulow took to various Sunday morning shows to contradict his client's confirmation from Friday that he is under investigation for obstruction of justice.

Sekulow said, in fact, Trump has not received notification that he's being investigated and said the president was merely responding to the Washington Post story that said special counsel Robert Mueller was examining whether Trump had tried to obstruct the probe by firing former FBI director James Comey, Reuters reports.

“That tweet was in response to a Washington Post story that ran with five unnamed sources, without identifying the agencies they represented, saying that the special counsel had broadened out his investigation to include the president," Sekulow told CNN's Jake Tapper. "We’ve had no indication of that.”

Rubio: Trump is not going to fire Mueller

Rubio serves on the Senate Intelligence Committee, which is investigating Russia's role in the 2016 presidential election.

"The best thing that could happen for the President and the country is a full and credible investigation," Rubio said. "If we want to put all of this behind us, let's find out what happened, let's put it out there and let's not undermine the credibility of this investigation."

The Florida republican who ran against Trump in the Republican presidential primary said that Mueller's investigation is fair and called his reputation "stellar."