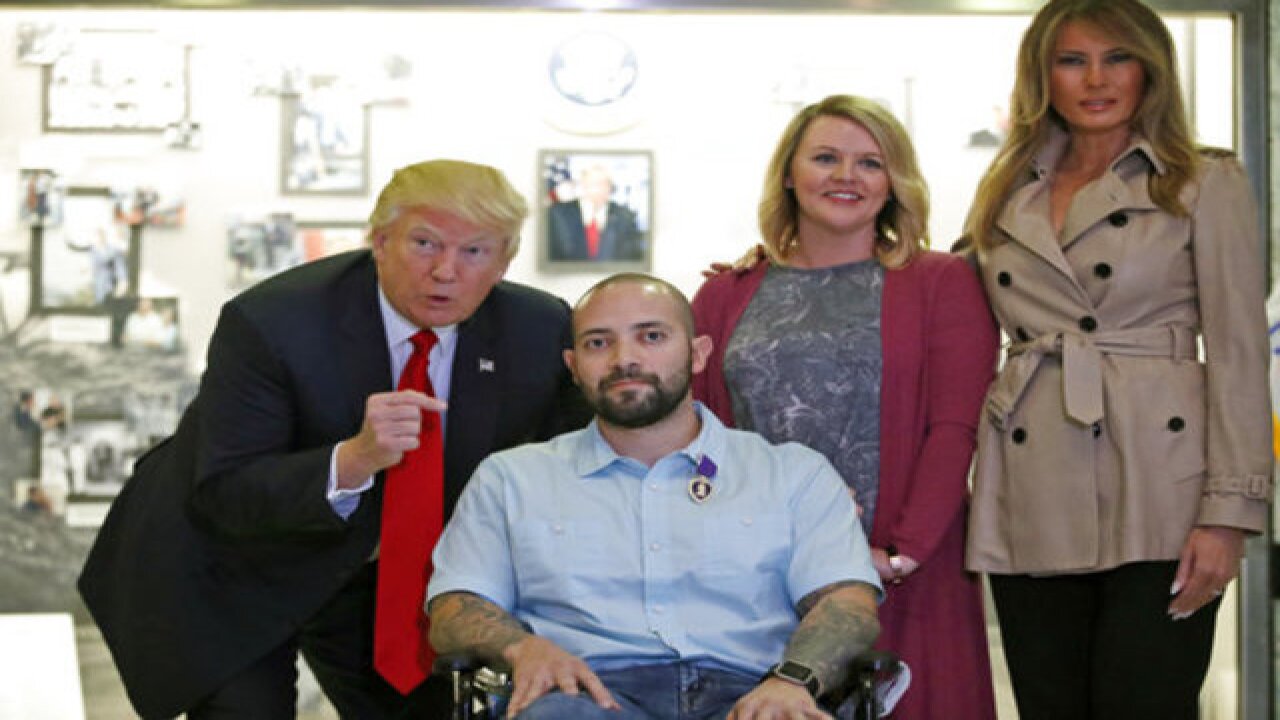 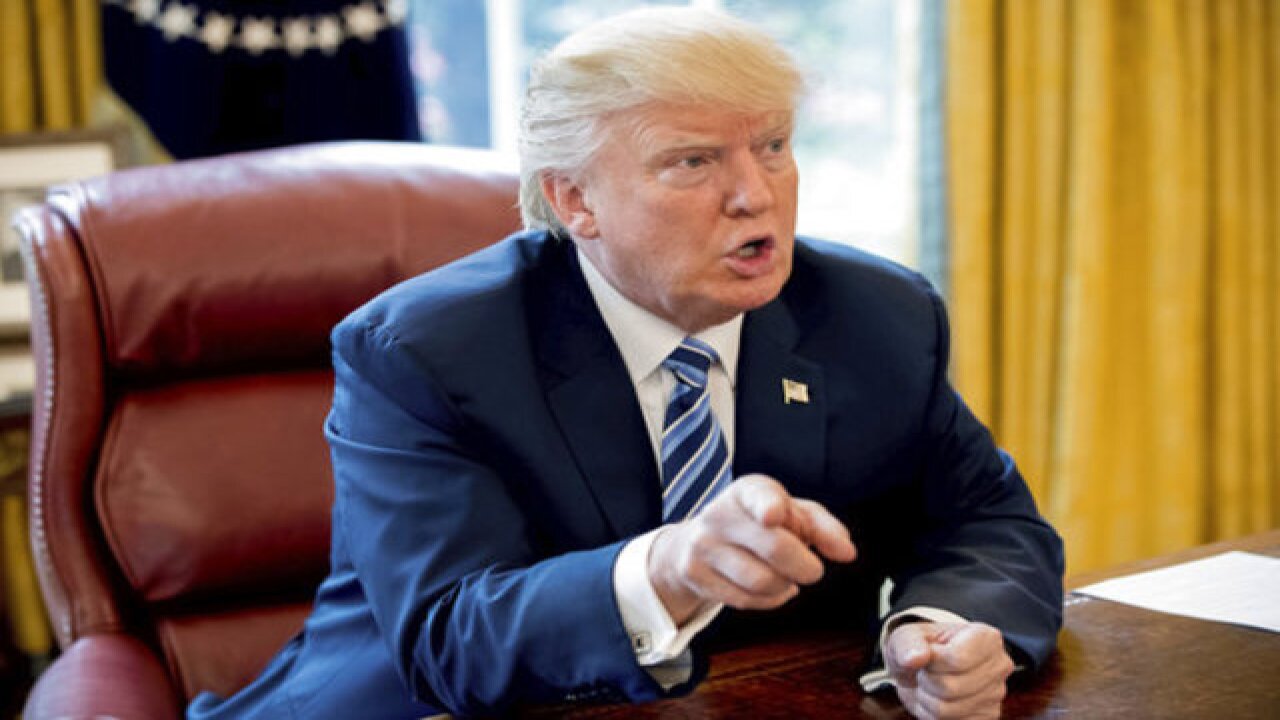 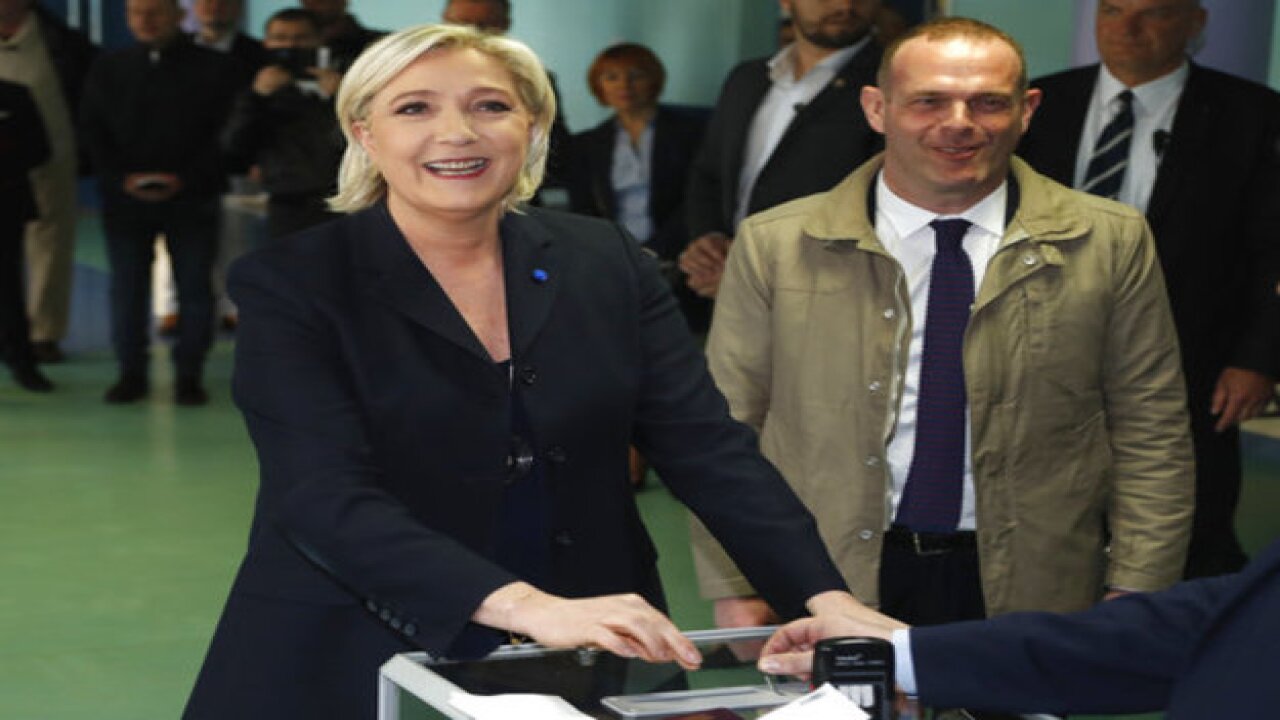 France heads to the ballot box

--47 million registered voters in France will finally cast their vote following a volatile campaign, CNN reports. The country is sharply divided and polls have been unable to shed any light on which of the 11 candidates will move on to a second, and final round of voting on May 7.

After the deadly Champs-Elysees attack on Thursday, Trump tweeted that "the people of France will not take much more of this," and "will have a big effect on presidential election!"

As ABC News reported, Trump stopped short of endorsing Le Pen but told the Associated Press that she's the "strongest on borders, and she's the strongest on what's been going on in France."

Another terrorist attack in Paris. The people of France will not take much more of this. Will have a big effect on presidential election!

-- President Donald Trump announced on Twitter Saturday that he will hold a rally for his supporters in Pennsylvania next Saturday night -- the same night as the White House Correspondents Dinner.

Trump had previously said he would not attend the annual dinner, sometimes called Nerd Prom, and which is actually a scholarship benefit program for college journalism students.

The event, dating back to 1924, traditionally brings together members of the White House Correspondents Association and the POTUS for an evening of laughs and good-natured ribbing.

As ABC7 reported, not only with Trump skip the dinner, there won't be any members of the White House staff in attendance.

Next Saturday night I will be holding a BIG rally in Pennsylvania. Look forward to it!

-- Sgt. 1st Class Alvaro Barrientos was awarded the Purple Heart by President Donald Trump during his first visit to Walter Reed National Military Medical Center on Saturday, CNN reported. But, again, it's the president's comments that seem to be making news.

The award is given to American service members who are wounded or killed in combat. Barrientos was injured in March while serving in Afghanistan.

You'll remember in August 2016 then-presidential candidate Trump said he was given a Purple Heart by a veteran backstage at a rally in Ashburn, Virginia. He said, "I always wanted to get the Purple Heart. This was much easier."

In yesterday's ceremony attended by Barrientos' wife, Tammy, and the First Lady, Trump pinned the award to the soldier's lapel and said: "So I heard about this, I wanted to this myself. Congratulations on behalf of Melania and myself and the entire nation. Tremendous, tremendous job, congratulations."