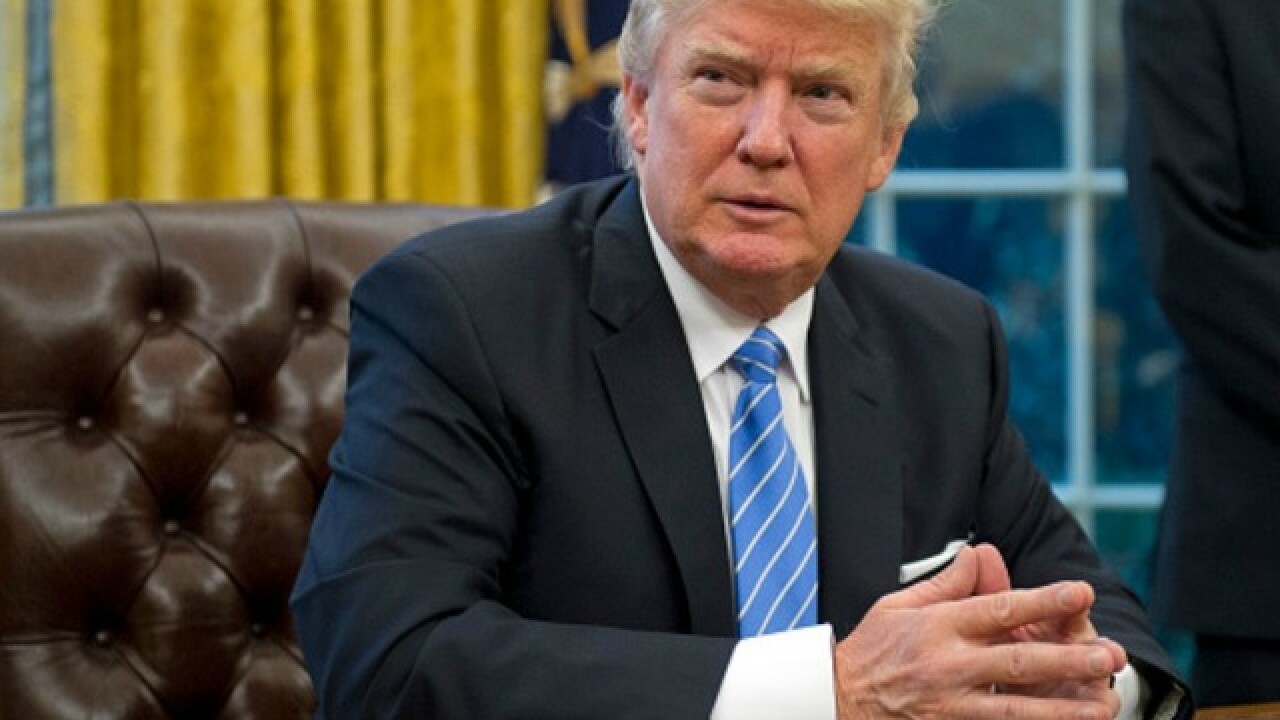 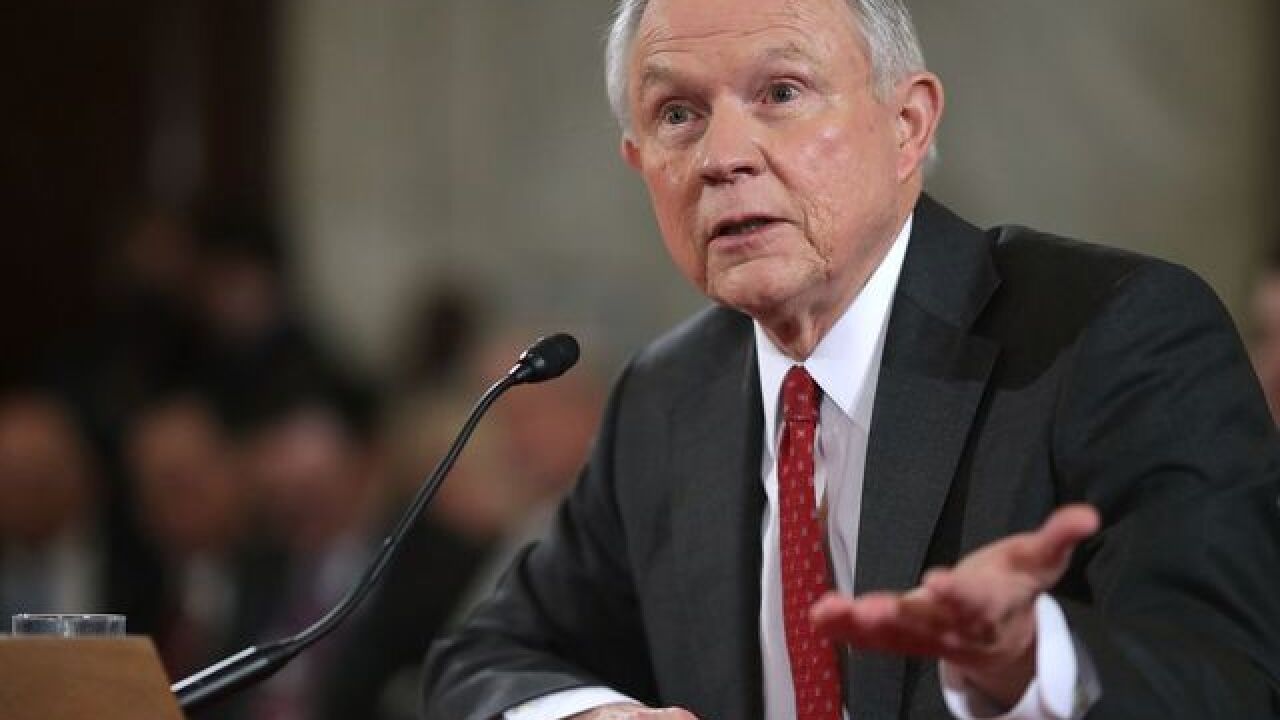 While a panel tries to come to a decision on President Trump's travel ban , the president continues to warn the nation about its security if the ban is lifted. Also, Trump's nominee for U.S. Attorney General could learn today if he is confirmed for the job.

-- The Alabama senator survived a vocal push by Democrats to derail his nomination. The vote was mostly along party lines (52-47) though one Democrat, Sen. Joe Manchin, joined the Republicans to confirm their colleague.

--  Apparently Pres. Trump's tweets about judges rubbed his Supreme Court the wrong way. In a meeting with Sen. Richard Blumenthal, Neil Gorsuch called the comments about the judiciary "demoralizing" and "disheartening."

-- The Alabama senator survived a vocal push by Democrats to derail his nomination.  The vote  was mostly along party lines (52-47) though one Democrat, Sen. Joe Manchin, joined the Republicans to confirm their colleague.

O'Donnell tweeted: "I am here to serve - alec has trump - melissa has spice - i would need a few days to prepare - so if called - i will be ready."

Trump's latest tweet has impact on Nordstrom shares
-- The president reacted to Nordstrom's decision to top selling Ivanka Trump's clothing and accessory line with a tweet this morning that may have helped send the company's shares tumbling.

My daughter Ivanka has been treated so unfairly by @Nordstrom . She is a great person -- always pushing me to do the right thing! Terrible!

Trump addresses travel ban during law enforcement conference, criticizes judges
-- At the National Sheriffs' Association winter meeting in Washington, D.C. this morning, President Trump said that his executive order on immigration was "done for the security of our nation." He added that the order was written "beautifully" and was within his executive authority.

As he read from U.S. immigration law, the president declared that even a "bad high school student" could understand the language and find in his favor.

Earlier in the day, Trump tweeted:

I will be speaking at 9:00 A.M. today to Police Chiefs and Sheriffs and will be discussing the horrible, dangerous and wrong decision.......

Trump tweets on U.S. security and safety
-- The president took to Twitter early Wednesday morning and said that if his travel ban is overturned, the country "can never have the security and safety to which we are entitled." The 9th U.S. Circuit Court of Appeals challenged the Trump administration's claim that the ban was motivated by terrorism fears, but it also questioned an attorney's argument that it unconstitutionally targeted Muslims.

If the U.S. does not win this case as it so obviously should, we can never have the security and safety to which we are entitled. Politics!

Senate silences Warren as she speaks against Sessions
-- Massachusetts Sen. Elizabeth Warren was silenced by the Senate late Tuesday after reading a speech/letter in opposition of President Trump's Attorney General nominee, Sen. Jeff Sessions. Senate Republicans felt Warren violated Senate rules, thus Warren is now forbidden from participating in the floor debate over Sessions' nomination ahead of a confirmation vote expected Wednesday. Warren later went on Facebook to read the full letter outside of the Senate floor.

New Secretary of Education vows to be "tireless advocate for all students"
-- Education Secretary Betsy DeVos, who spent more than two decades promoting charter schools and school voucher programs, faces an uphill battle in mending fences with educators across the country after a bitter confirmation process. Opposed by half the Senate, she faced criticism for her antipathy toward public schools, even ridicule for lack of experience and confusion during her confirmation hearing.

But the billionaire philanthropist managed to crack a joke during her first address to Department of Education staff today. DeVos said this about the confirmation process: "The drama it engendered was a bit of a bear." "Bear," of course, being a reference to her guns-in-schools comment about grizzly bear threats.

DeVos: Confirmation process & "the drama it engendered was a bit of a bear" -- joke re: her comment about protecting students from grizzlies pic.twitter.com/y6ihLMLgu9