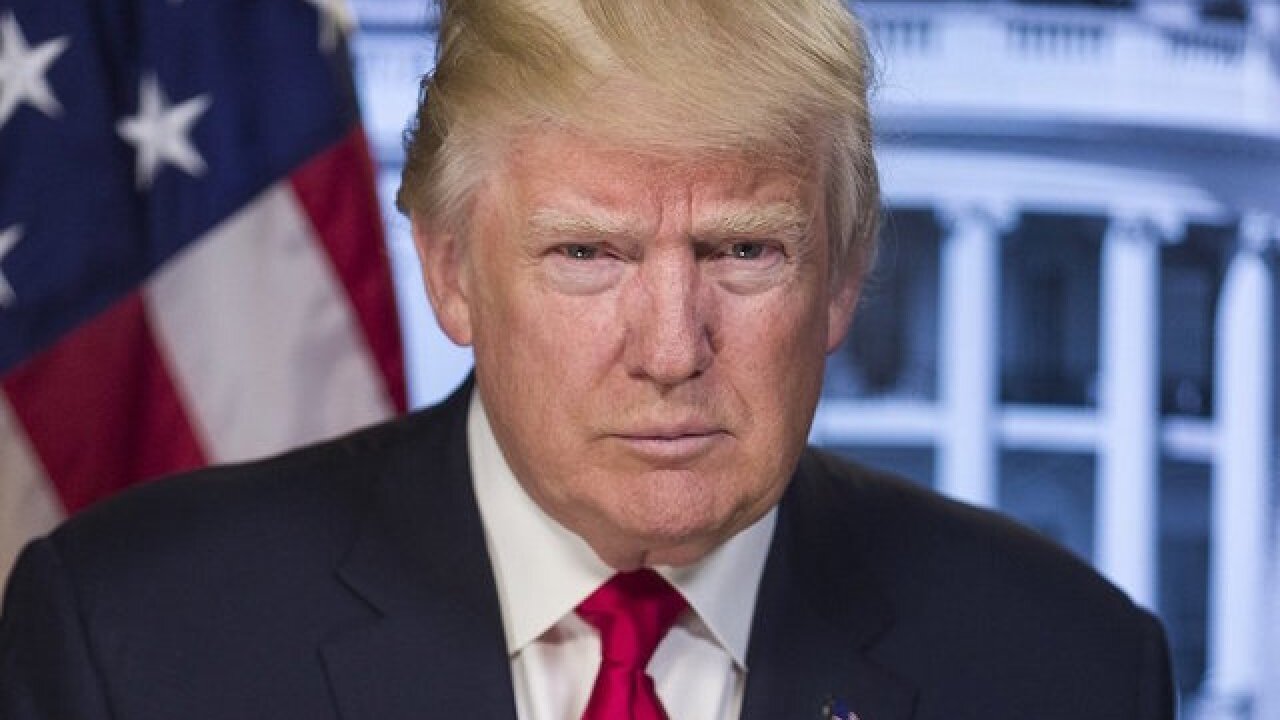 President: "Russia & the world is laughing" at U.S.
-- President Trump continues to insist that no collusion took place between Russia and his presidential campaign, and he also slammed Sen. Dianne Feinstein for releasing a transcript of testimony that was given during the investigation.

In a tweet Wednesday morning, Trump said: "The fact that Sneaky Dianne Feinstein, who has on numerous occasions stated that collusion between Trump/Russia has not been found, would release testimony in such an underhanded and possibly illegal way, totally without authorization, is a disgrace. Must have tough Primary!"

Feinstein Tuesday released a transcript from an interview with Glenn Simpson, the co-founder of Fusion GPS. The political firm put together a dossier of allegations against Trump's campaign, including ties to Russia.

Trump also tweeted: "The single greatest Witch Hunt in American history continues. There was no collusion, everybody including the Dems knows there was no collusion, & yet on and on it goes. Russia & the world is laughing at the stupidity they are witnessing. Republicans should finally take control!"

Trump calls American system "broken and unfair" after DACA decision
-- After a federal judge blocked the Trump administration from ceasing the Deferred Action for Childhood Arrivals (DACA) program, the president took to Twitter Wednesday morning to voice his displeasure.

Trump tweeted: "It just shows everyone how broken and unfair our Court System is when the opposing side in a case (such as DACA) always runs to the 9th Circuit and almost always wins before being reversed by higher courts."

But the ruling is limited -- the administration does not need to process applications for those who have never before received DACA protections, he said.

Alsup said a nationwide injunction was "appropriate" because "our country has a strong interest in the uniform application of immigration law and policy."

Trump's personal lawyer files suit over Russia dossier
-- Michael Cohen, a personal lawyer for President Trump who is named in the dossier, says BuzzFeed and several of its staffers defamed him when it published the 35-page document and an accompanying article last January.

Cohen also says that Fusion GPS and Glenn Simpson, its founder, similarly defamed him after it hired an ex-British spy to compile the document as part of its opposition research against the Trump campaign.

Cohen said the in the lawsuit, which was filed in a New York court: "Even though defendant BuzzFeed expressly acknowledged the unverified (and potentially unverifiable) nature of the dossier's allegations, defendant BuzzFeed published the un-redacted dossier and the article anyway -- without attempting to determine the veracity of these reports with plaintiff himself."

It's the latest evidence of the breadth of the administration's efforts to pivot from an environmental to an economic focus.