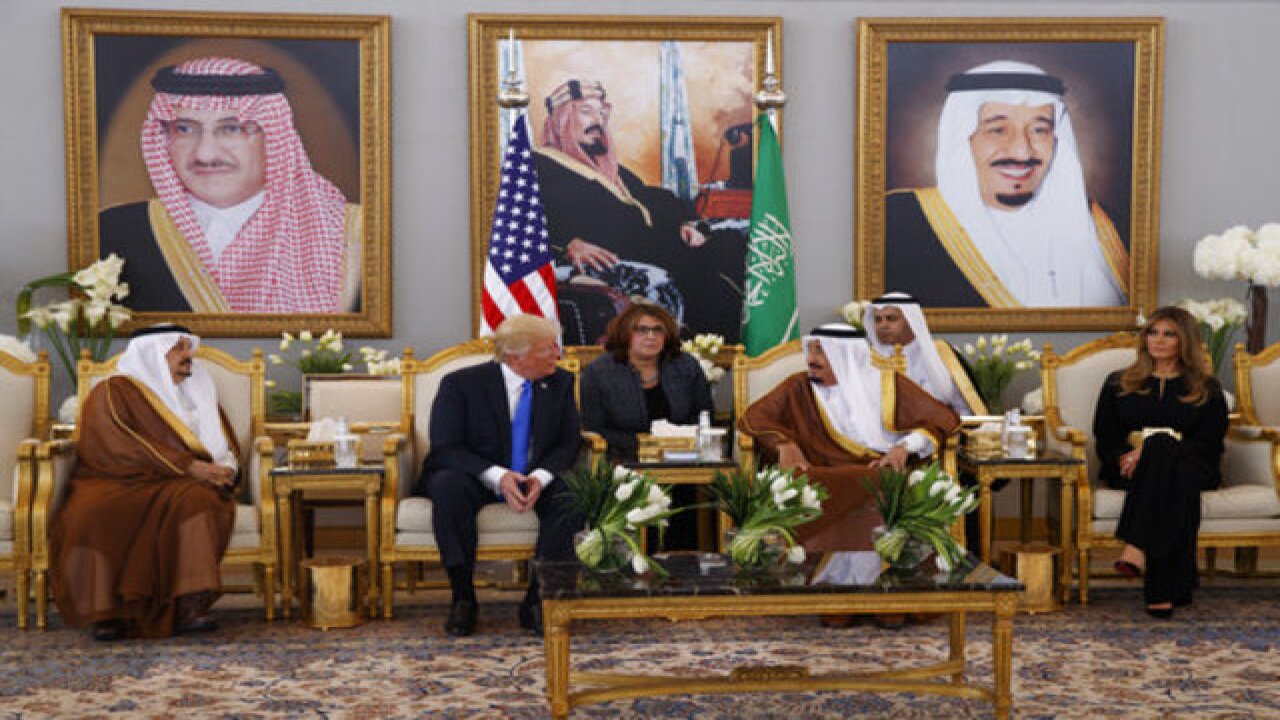 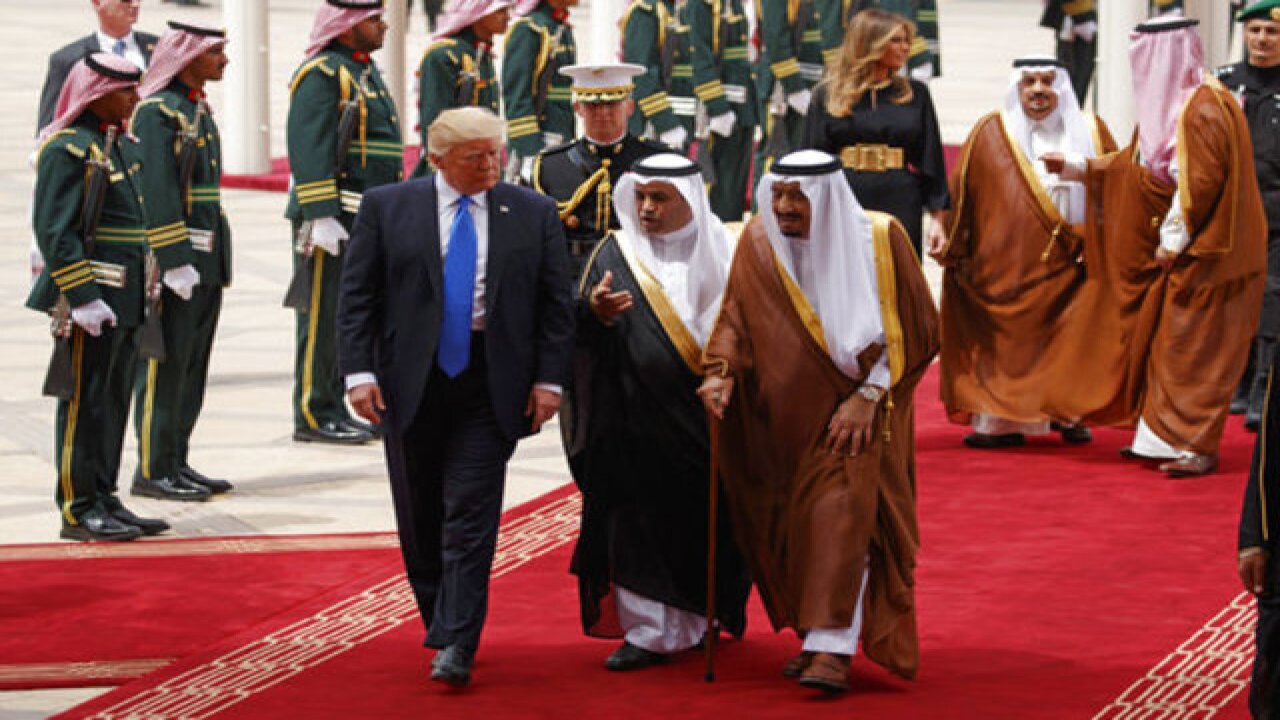 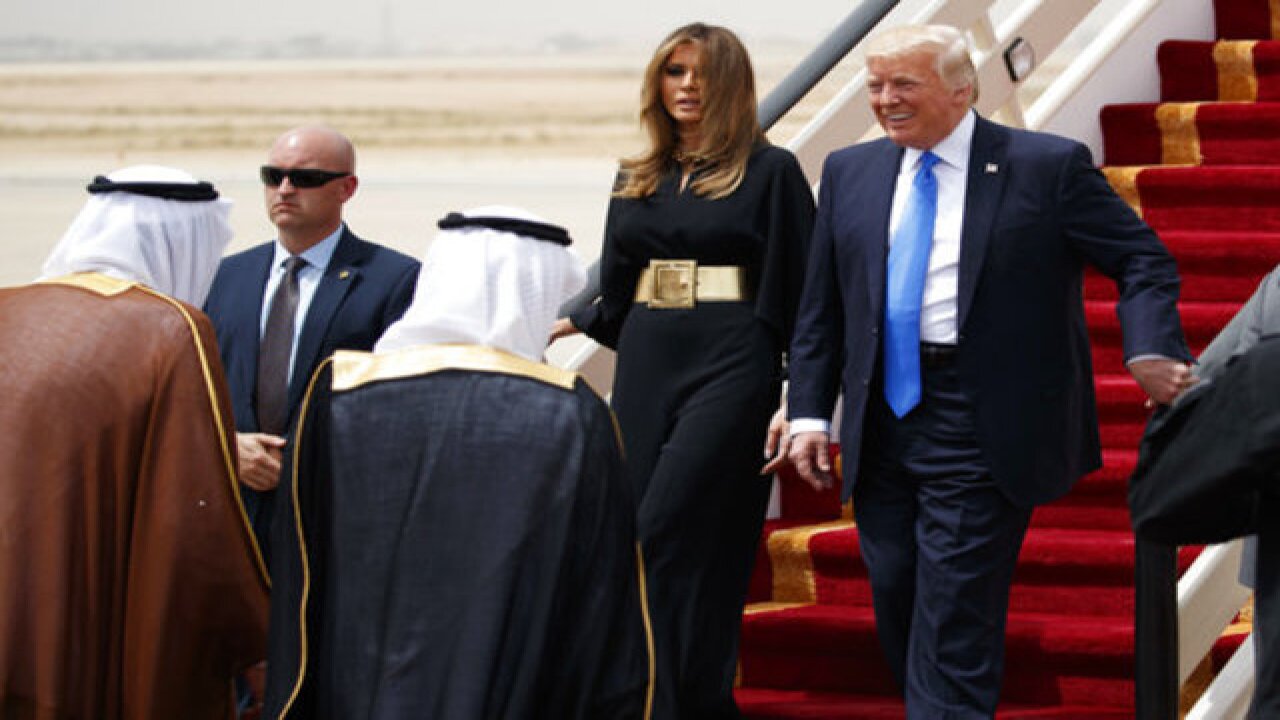 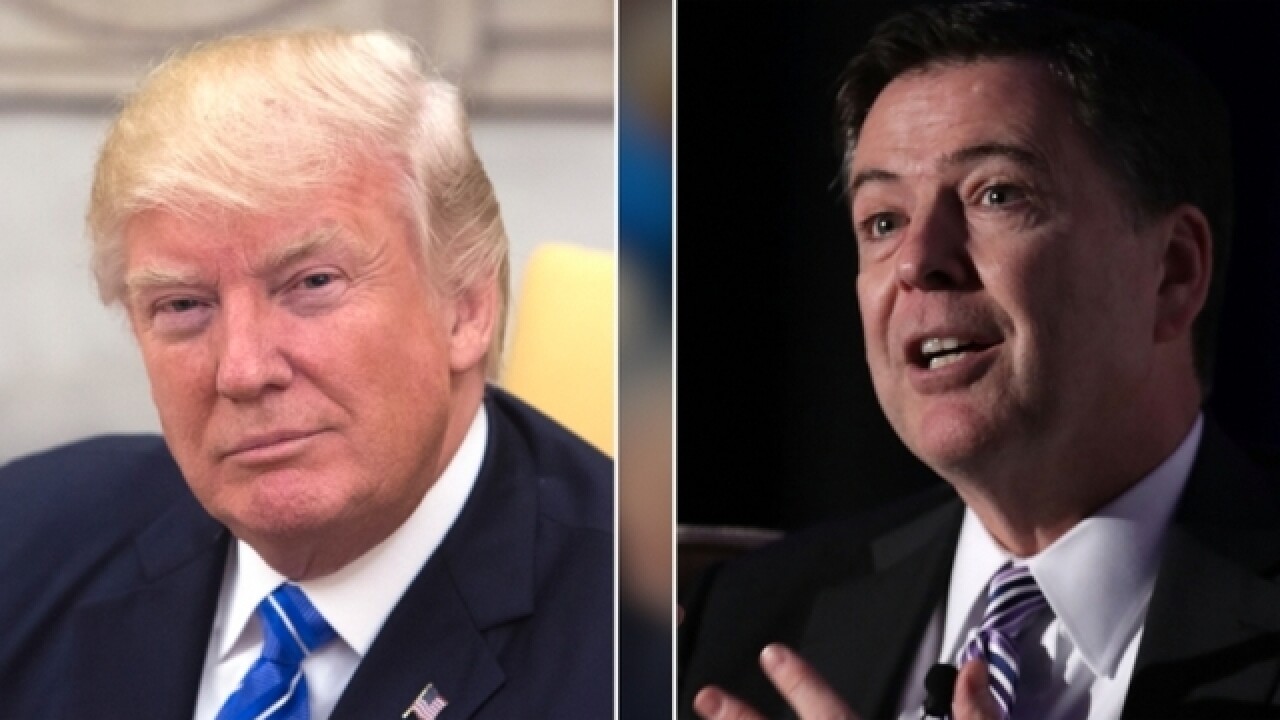 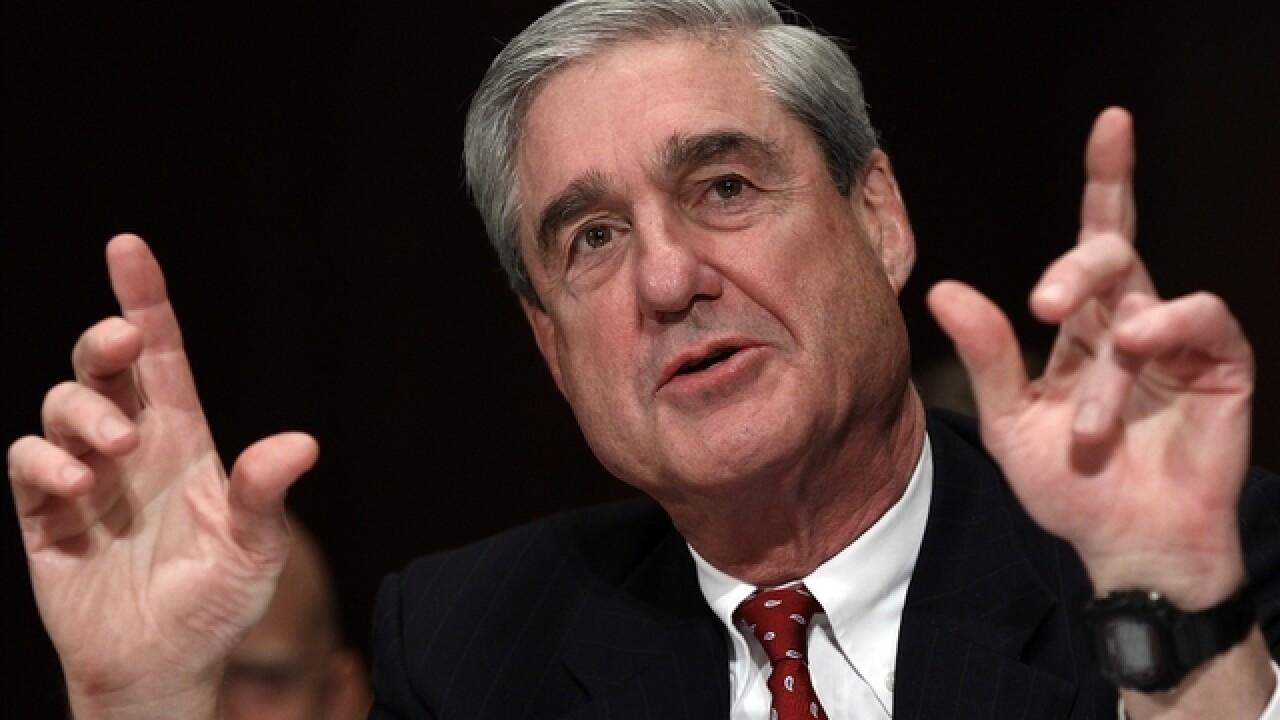 Here's what's going on today in the world of politics:

Great to be in Riyadh, Saudi Arabia. Looking forward to the afternoon and evening ahead. #POTUSAbroad pic.twitter.com/JJOra0KfyR

-- President Trump is scheduled to meet with Saudi Arabian officials Saturday, on his first international trip since becoming President.

Trump arrived in Riyadh, Saudi Arabia, Saturday, greeted by King Salman and Saudi officials. Trump and Salman are expected to oversee the signing of multiple agreements between American and Saudi companies, including the Saudi oil giant Aramco and various US firms.

Saturday's visit marks the beginning of a nine-day journey to Middle Eastern and European nations.

The country reports more than 70 percent of eligible voters turned out for the election.

"Great people of Iran, you are the victors of the #Elections," Rouhani said in a tweet translated from Farsi. "I humbly bow my head down to you. I will remain loyal to my promise to you."

Rouhani, a moderate, is considered a key architect behind the 2015 nuclear deal between the U.S., European Union, and other partners.

DOJ rolls out new alert system for crimes against cops

-- The Department of Justice will roll out a new "Blue Alert" system, meant to notify the public when a criminal on the run has killed or injured a law enforcement officer.

The alert similar will act similarly to an AMBER Alert, broadcasting a notification across television, radio, and cell phones.

While many states already have the system at a state level, the new system will be nationwide.

-- Russian officials bragged that they had a strong relationship with former Trump advisor Gen. Michael Flynn, and believed they could use him to influence the president, sources with knowledge of the conversations told CNN.

"This was a five-alarm fire from early on," one former Obama administration official said. "The way the Russians were talking about him."

Conversations picked up by national intelligence officials say Russian officials considered Gen. Flynn an ally, though officials cautioned Russian may be overstating their influence with Trump's team during those conversations.

ICYMI: Comey to testify in public hearing on Russia investigation

-- Former FBI Director James Comey has agreed to testify before the Senate Intelligence Committee about his role in the investigation of Russian meddling in the 2016 presidential election.

"The Committee looks forward to receiving testimony from the former Director on his role in the development of the Intelligence Community Assessment on Russian interference in the 2016 US elections, and I am hopeful that he will clarify for the American people recent events that have been broadly reported in the media," Sen. Burr wrote.