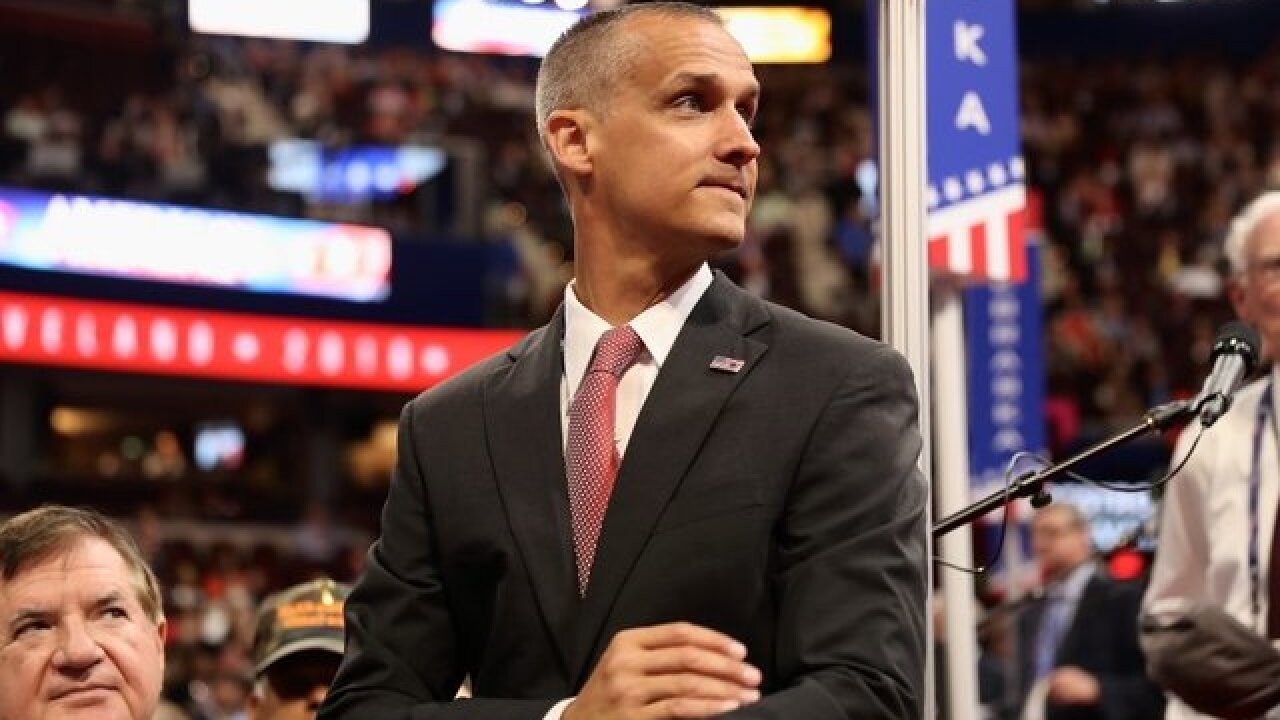 Villa alleges the incident took place at a November 28 party, when Lewandowski slapped her bottom twice while posing for a picture, CNN reported.

Here's the photo of @CLewandowski_ seconds before he slapped my ass, I told him to stop, and then he did it again. I was shocked and embarrassed by his behavior. https://t.co/61EYvOG4e9 pic.twitter.com/a8NgLnvCEZ

"He grabbed me very boisterously, unexpectedly," Villa told CNN, adding that after the photo was taken he "smacked my ass really hard, almost violent in nature." Read more.

-- Former U.S. President Barack Obama urged leaders in a position of power to refrain from using social media to sow division in an interview with the UK's Prince Harry.

Obama did not mention any names in particular, but stressed the dangers of social media strengthening prejudices, CNN reported.

"All of us in leadership have to find ways in which we can recreate a common space on the internet," Obama said. "One of the dangers of the internet is that people can have entirely different realities. They can be cocooned in information that reinforces their current biases."

More of the interview: Read more.

-- The cities of New York, Philadelphia, and San Francisco are suing the Department of Defense over failure to report convictions to a database used for firearms purchases.

CNN reported the lawsuit points to Devin Patrick Kelley, who killed 26 people in a mass shooting at a Sutherland Springs, Texas, church this year. The suit calls out Kelley's court martial conviction for domestic assault while in the Air Force and how the conviction was not reported to the National Instant Criminal Background Check System (NICS).

Kelley's conviction made it illegal for him to purchase or possess a firearm even though he was able to purchase a Ruger AR-556 he allegedly used in the mass shooting. Read more.