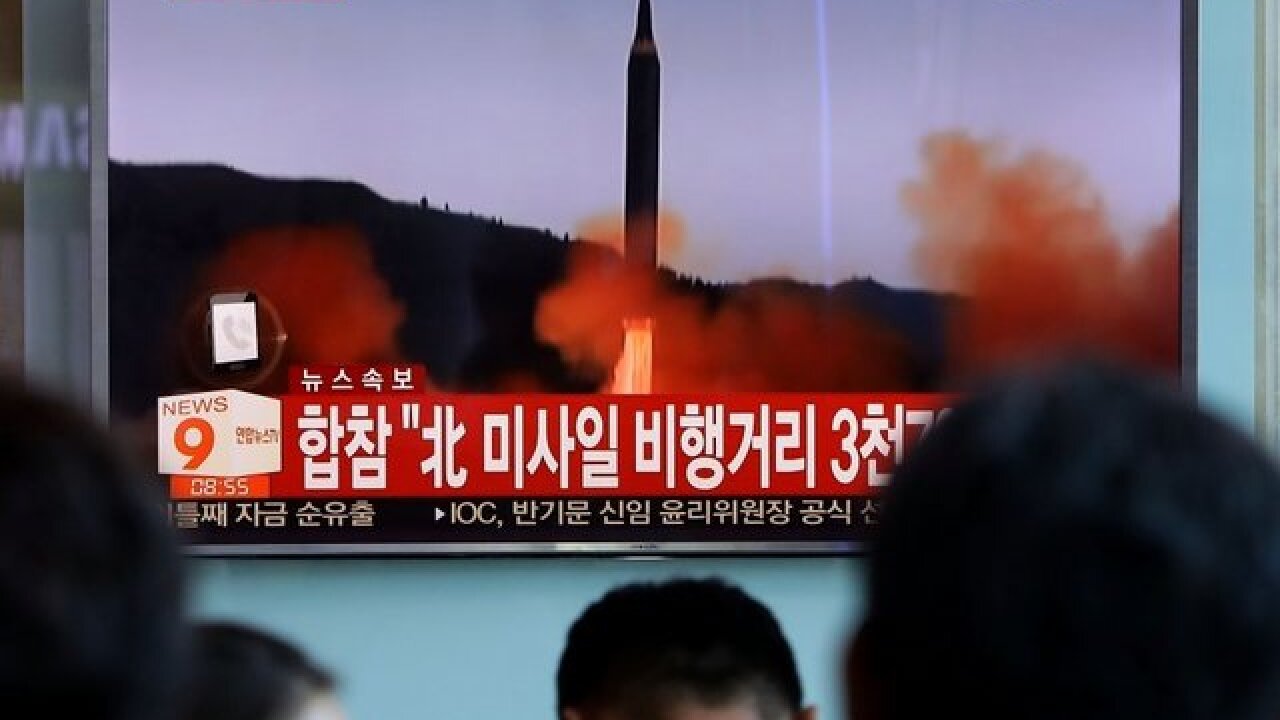 Here's what's happening in the world of politics on Tuesday, Dec. 26.

Russia ready to serve as mediator between U.S., North Korea

--  Russia is prepared to serve as a mediator between the U.S. and North Korea should both countries agree, CNN reported Tuesday.

"You can't become a mediator between two countries just on your own will. It is impossible, you need both sides to be willing," Peskov said.

Flake not ruling out a 2020 presidential run

Flake, who announced his retirement in October, said he has no plans of mounting a campaign but he doesn't "rule anything out."

"Like I said, I haven't thought that deeply about it," Flake told ABC's "This Week." "But I do believe if the President is running for re-election if he continues on the path that he's on, that that's going to leave a huge swath of voters looking for something else." Read more.

The report claims President Trump, according to two unnamed officials, said that people coming from Haiti "all have AIDS," that recent Nigerian immigrants would never "go back to their huts" and that Afghanistan is a terrorist haven.