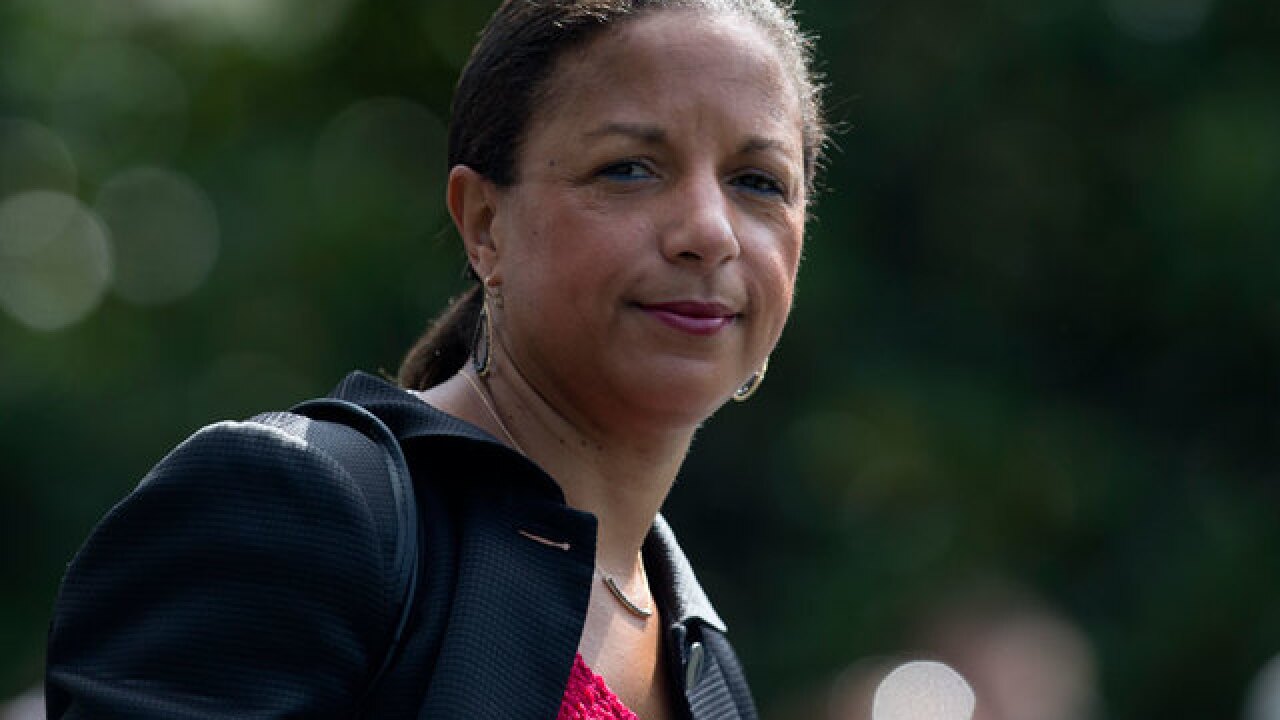 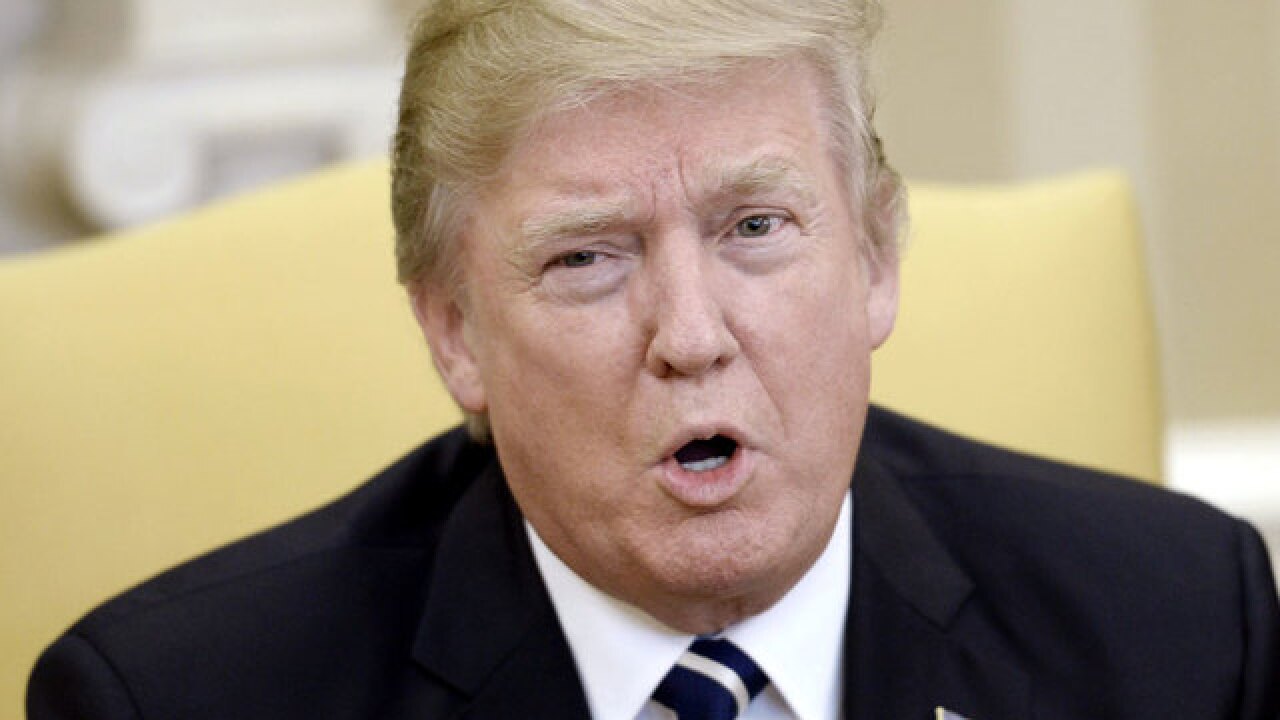 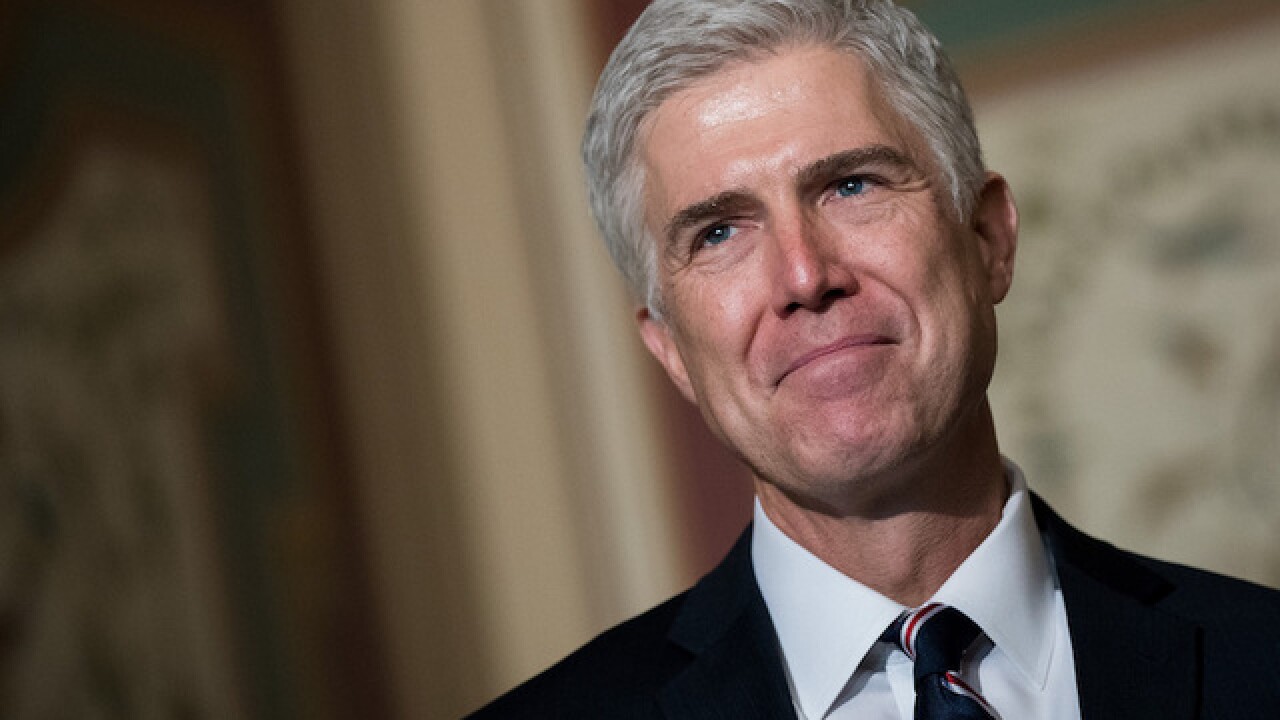 Rice declined to comment about specific intelligence reports on Tuesday, but said that if Trump associates' names were speaking with foreign officials who were under surveillance, it was "possible" their names could have been gathered by U.S. intelligence agencies.

But she said that even if those names were "unmasked" by a member of the Obama administration, that information wouldn't be disseminated broadly.

Marches planned nationwide for Trump's tax returns
-- While President Trump has not publicly released his tax returns, like presidents and presidential nominees have done in the past, many Americans are still insisting he show them to the world.

In fact, on April 15, dozens of nationwide marches are scheduled to happen in 40 states and Washington, D.C., as a way of demanding Trump release the returns.

Gorsuch one step away from Supreme Court confirmation
-- Supreme Court nominee Neil Gorsuch made it through the Senate Judiciary Committee Monday, thanks to a party line vote.

Despite passing through the committee, Gorsuch's nomination faces another potentially testy battle when the full Senate votes on Friday.

Earlier in the day, Senate Democrats garnered enough votes to block Gorsuch's nomination. However, Republicans may likely opt for a rule change, or so-called nuclear option, that would eliminate the filibuster for Supreme Court nominees, and allow the Republicans, who hold a 52-48 majority in the Senate, to confirm Gorsuch in a simple majority vote.

Secretary of the Interior Ryan Zinke said the money will go toward maintenance projects in the nation's historic battlefields.

Meanwhile, 4 million of Trump's followers are real or active users, it was reported.