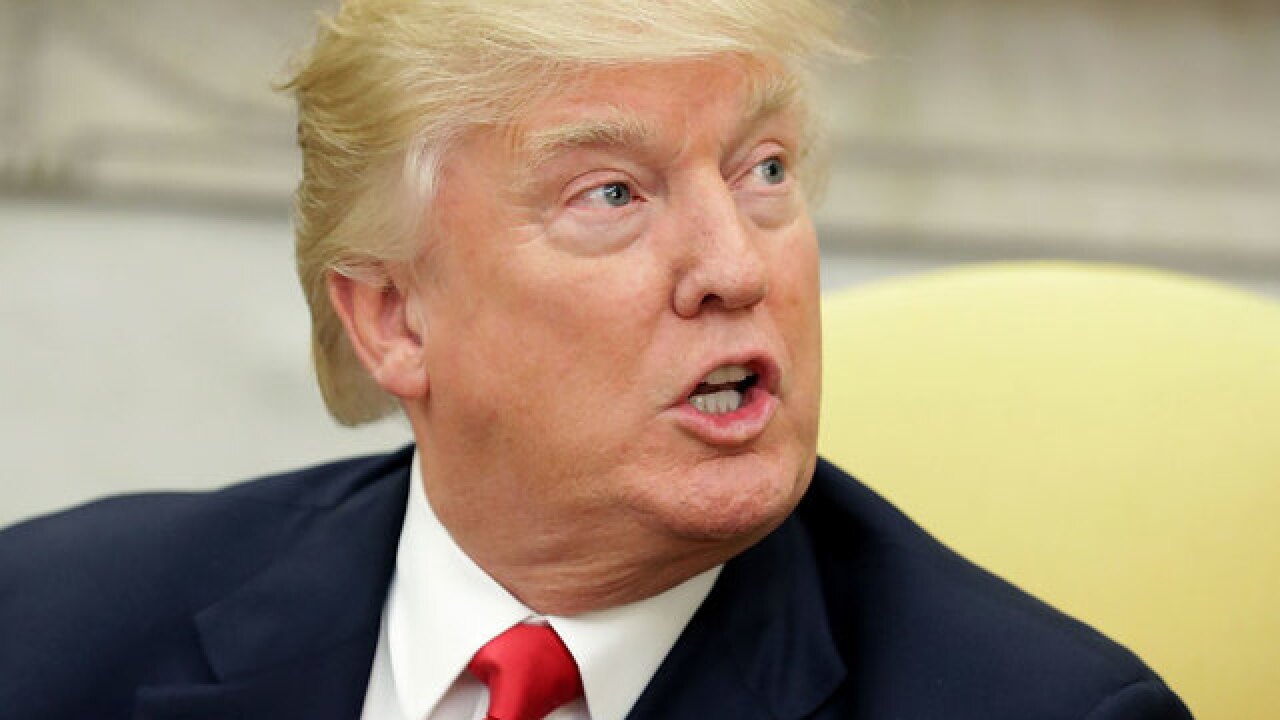 Mike Flynn should ask for immunity in that this is a witch hunt (excuse for big election loss), by media & Dems, of historic proportion!

"Gen. Flynn certainly has a story to tell, and he very much wants to tell it, should the circumstances permit. ... No reasonable person, who has the benefit of advice from counsel, would submit to questioning in such a highly politicized, witch-hunt environment without assurances against unfair prosecution," Robert Kelner, Flynn's lawyer, said in a statement late Thursday.

Nearly 4,000 former students submitted claims and those who are eligible could get back about 90% of their money.

Fox News' Hannity disagrees with Trump's bashing of Freedom Caucus
-- After the president placed blame on the House Freedom Caucus for the failure of the health care bill, Fox News host Sean Hannity went on his show and disagreed with Trump's statement.

"Now in my opinion, it's not the Freedom Caucus that's responsible for the GOP failure in this case to repeal and replace Obamacare," Hannity said on his eponymous program. "Now this legislation was flawed from the beginning. It was created behind closed doors. Not one single member saw the bill until it was rolled out. And that made it a disaster."

Walsh was White House Chief of Staff Reince Priebus' deputy, joining him in the administration after serving as chief of staff to Priebus when he was chairman of the Republican National Committee.