Trump on milestone: "Most successful" in history 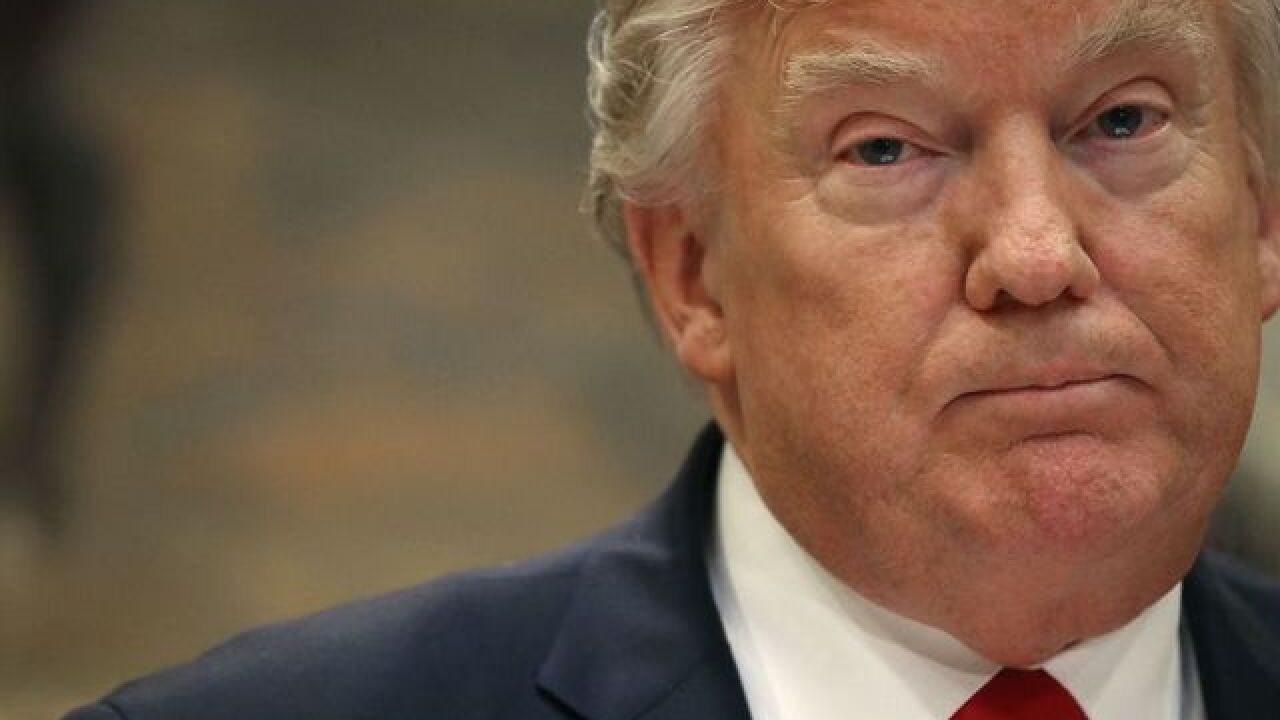 But his weekly address Friday, President Trump called his first 100 days, "just about the most successful in our country's history. In just fourteen weeks, my administration has brought profound change to Washington."

President Trump is set to mark the occasion later in the day with a rally in Pennsylvania.

On April 21 the President shrugged off the 100-day checkpoint, claiming that despite "how much I accomplish," the "media will kill!"

No matter how much I accomplish during the ridiculous standard of the first 100 days, & it has been a lot (including S.C.), media will kill!

-- A call for clean energy and environmental support will be on display during a march to the White House Saturday.

Thousands are expected to show up for the "March for Climate, Jobs and Justice," in Washington D.C., CNN reports. Among the demonstrators is a group of young people, the youngest of which is 9-years-old, suing the President, his administration, and more than 600 fossil fuel companies over inaction on global warming.

The march on the capital is one of many happening across the country advocating for climate change policy.

Flynn resigned from the national security advisor position in February, following investigations into lobbying on behalf of the Turkish government.

Report: Press freedom at lowest point around the globe

-- In a new report from the independent watchdog group Freedom House, press freedom is at its lowest point in 13 years around the word.

The group's annual analysis found that the United States' rating dropped two points, from 21 to 23. Countries are graded on a scale of 0-100. The closer to zero, the freer the press. Globally, the report found that only 31 percent of countries have a free press.

While the U.S. is recognized as have a free press in the findings, they do note that "No US president in recent memory has shown greater contempt for the press than Trump in his first months in office."

-- A North Korean missile test Friday resulted in said missile breaking up soon after it was launched, a U.S. official told ABC News.

The missile, a KN-17 missile, traveled about 21 miles before breaking up mid-air. Cmdr. David Benham, a spokesman for the U.S. Pacific Command, said the missile "did not leave North Korean territory."

President Trump said the launch "disrespected the wishes of China and its highly respected President."

North Korea disrespected the wishes of China & its highly respected President when it launched, though unsuccessfully, a missile today. Bad!

-- The National Security Agency said it has stopped the collection of electronic correspondence by Americans.

The program collected electronic correspondence of Americans who mentioned a foreign target in their messages.

The 41st president had been hospitalized with a mild case of pneumonia and chronic bronchitis.

"President and Mrs. Bush are very pleased to be home spending time with family and friends and are grateful for the outstanding care provided by his doctors and nurse," Bush's spokesman Jim McGrath said in a statement.