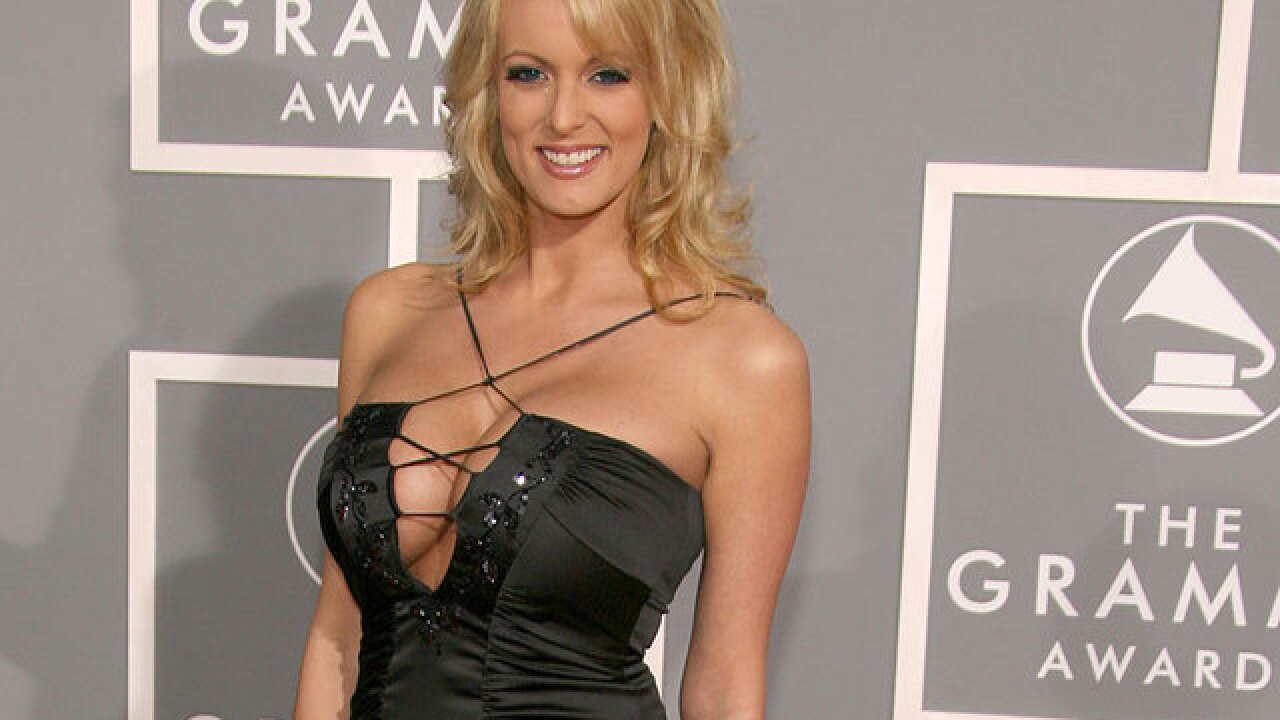 The "Jimmy Kimmel Live!" host interviewed Daniels -- whose real name is Stephanie Clifford -- on his ABC show to speak about her alleged affair with Trump in 2006. But Daniels dodged his questions and did not give any substantial answers.

The Wall Street Journal reported earlier this month that Trump attorney Michael Cohen had arranged a $130,000 payment to Daniels to keep her quiet about an alleged sexual relationship between her and Trump. Cohen, Clifford, and the White House have denied the report.

Kimmel kicked off the interview by telling Daniels that he had a "pretty clear idea" of what he wanted to ask her, but then saw a letter that denied the alleged relationship, which she supposedly signed earlier on Tuesday.

The host questioned the denial, saying that her signature on the letter didn't appear to be the same as Daniels' previous signatures and autographs. He then came out and just asked if she signed it.

"I don't know, did I?" Daniels said to Kimmel. "Doesn't look like my signature, does it?"

Truly sad. Some Democrats won’t even stand to acknowledge the symbolism of our amazing @uscapitol #sotu #SOTU2018

Amazing, inspirational speech @realDonaldTrump To the haters in the media, and those that wanted him to fail, nobody cares what you have to say. America is back. Thank God

I don’t care if it’s bipartisan tradition, all these standing ovations (except for those honored) are dumb.

Somehow, Trump will claim that there were more people in the room for his State of the Union than Obama's.

GREAT SPEECH. Beautifully delivered. I think he's covered everything. Look for the exit signs, start proceeding directly to them.

The president was responding to Rep. Jeff Duncan's entreaty to release the document as he departed a packed House Chamber following his first State of the Union address.

The memo claims the FBI abused the Foreign Intelligence Surveillance Act over its use of the opposition research dossier on Trump and Russia as part of the case to obtain a FISA warrant for a former Trump campaign foreign policy adviser.