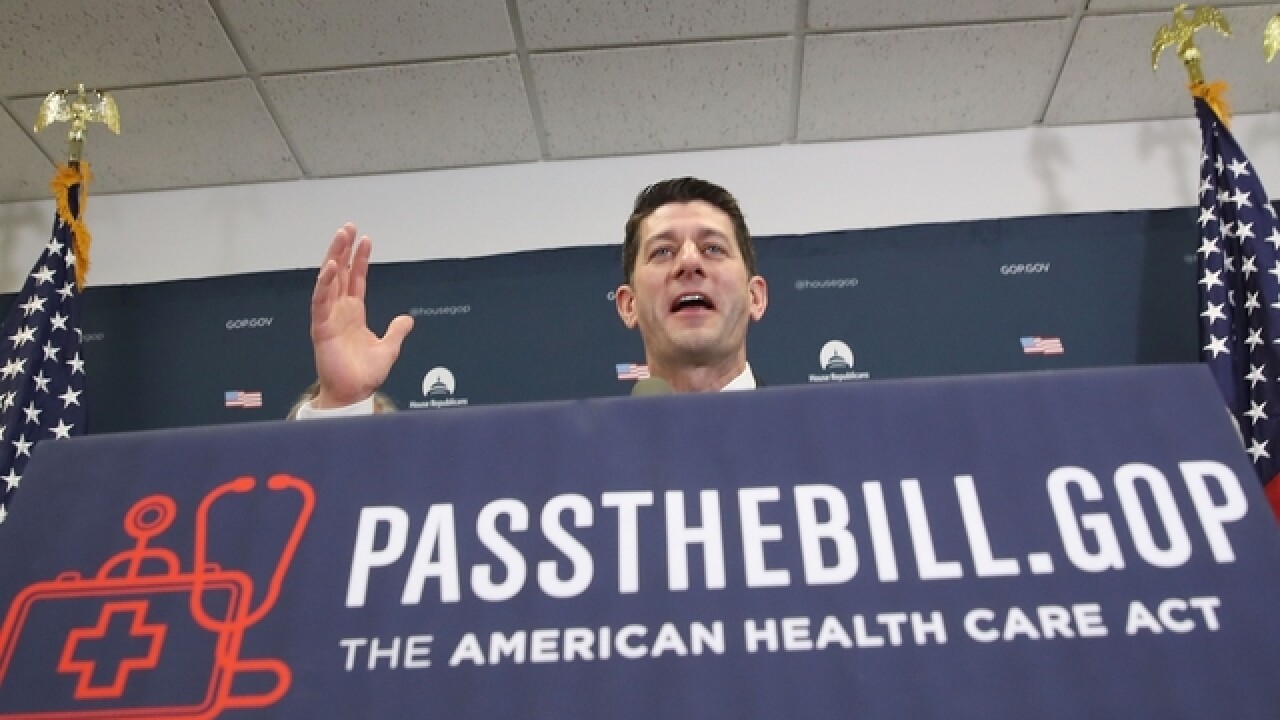 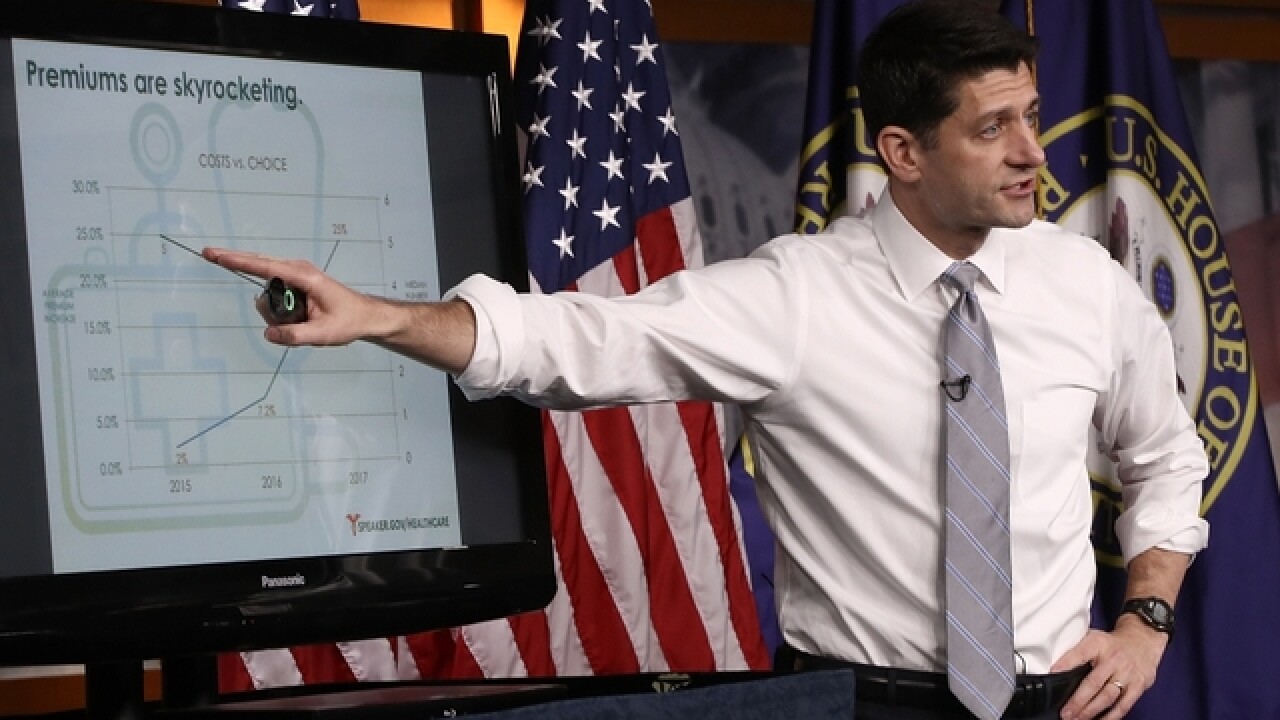 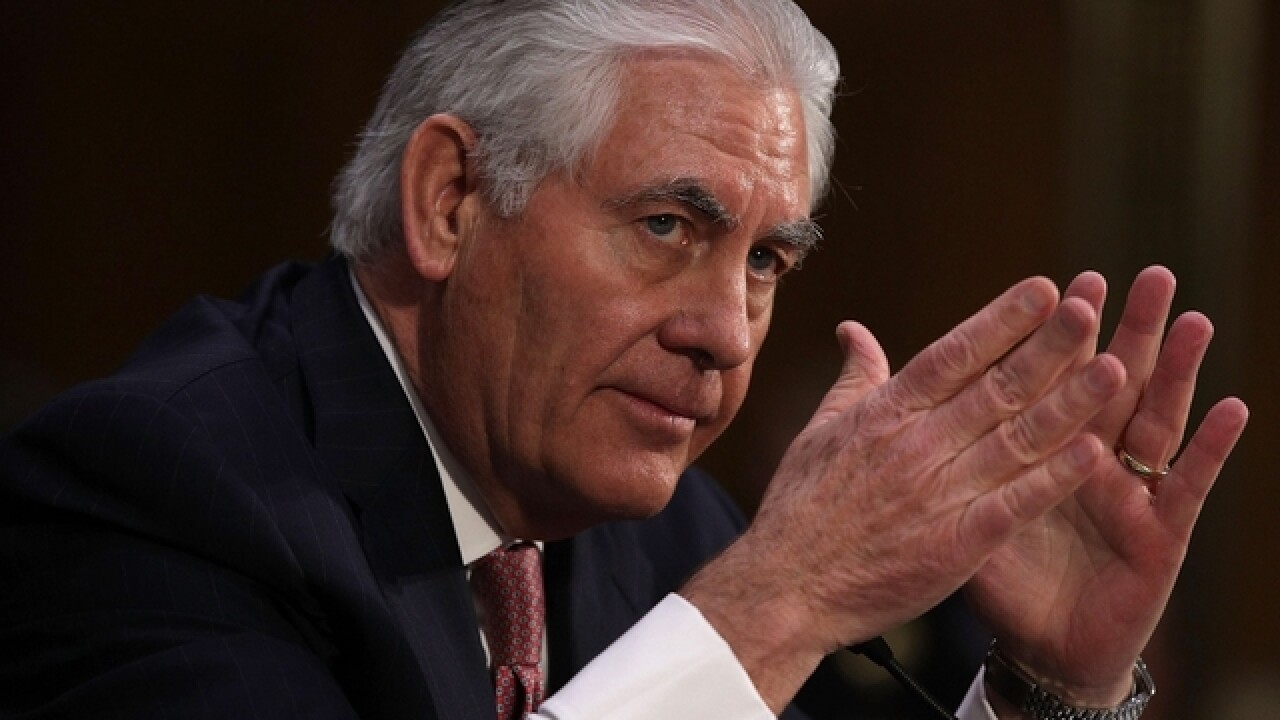 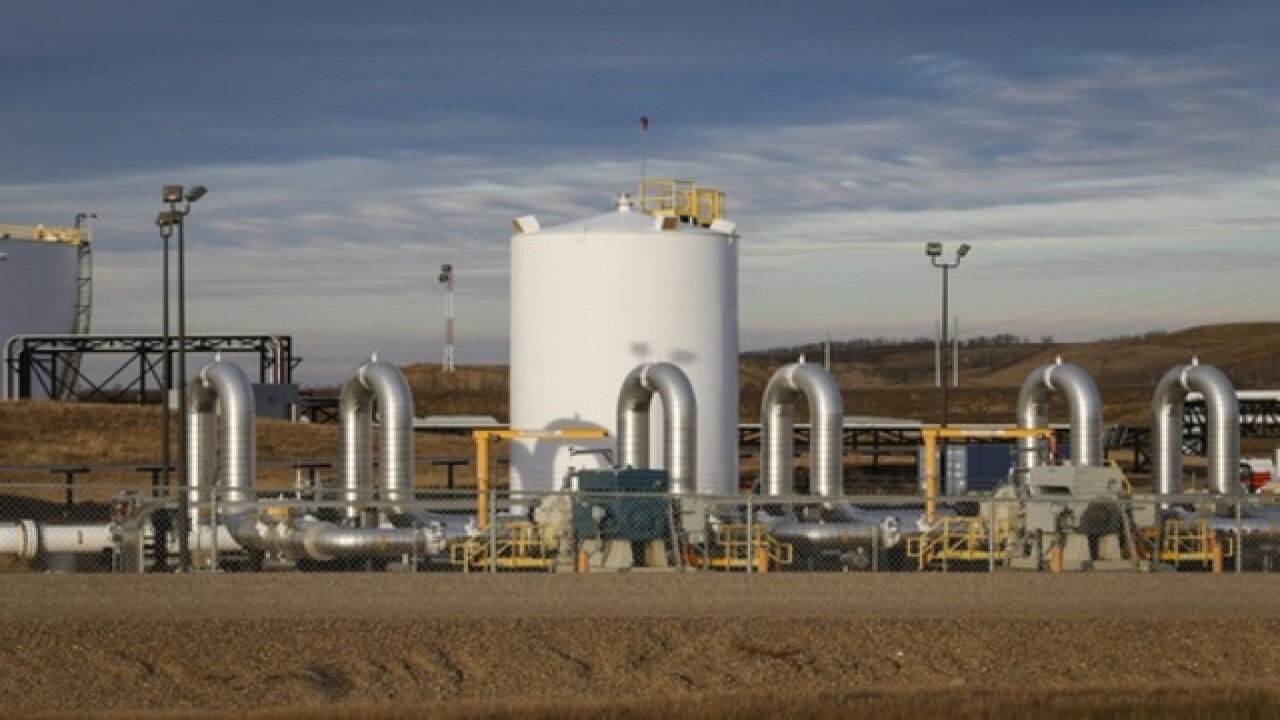 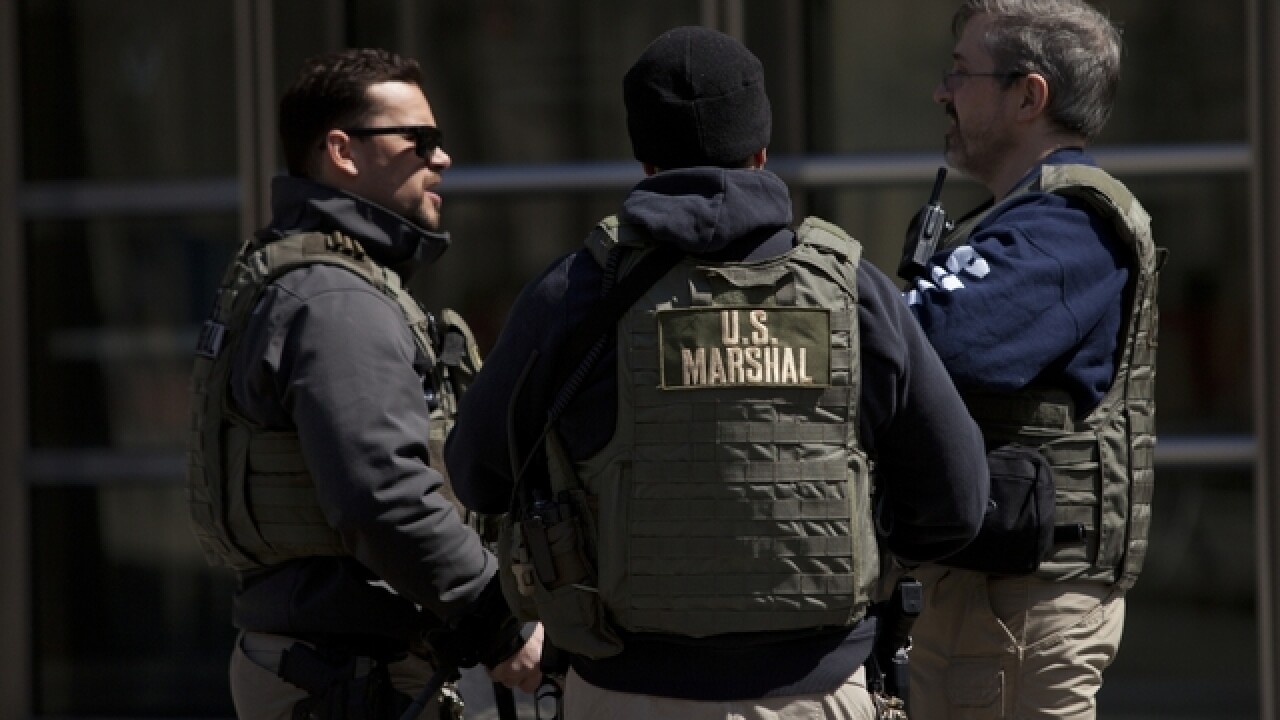 Trump: Best thing to do is let Obamacare explode

-- President Trump said the best thing to do is to let Obamacare "explode," following the decision to pull the American Health Care Act.

Pres. Trump after health care bill is pulled: “We were very close...the best thing we can do politically speaking is let Obamacare explode." pic.twitter.com/ppEFrf9IQu

"We were very close. Very, very tight margin. No Democrat support," Pres. Trump said. "I've been saying for the last year and a half that the best thing we can do, politically speaking, is let Obamacare explode. It is exploding right now."

Pres. Trump went on to say the entire experience taught them where loyalties in the Republican party lie and that a better health care plan will come out of Friday's decision.

-- Democratic House leader Nancy Pelosi said the decision to pull the American Health Care Act from a planned vote Friday was a "victory" for the American people.

"The unity of our House Democratic members was a very important message to the country that we are very proud of the Affordable Care Act," Pelosi said.

.@NancyPelosi: "Today's a great day for our country. It's a victory" for the American people." https://t.co/sx90J5lCXw pic.twitter.com/BjIUkbudqs

"Today is a great day for our country," Pelosi added.

Today was not the end of the war. We must continue to stand steadfast against GOP attacks on Americans' health care. #FightingForAll

-- U.S. House leaders did not vote on the American Health Care Act as planned Friday, after House Republicans pulled the bill, CNN reported.

Two senior officials told CNN that the decision was made by Speaker Ryan, while another source told CNN the request to pull the bill came from President Trump, a day after he threatened lawmakers to keep the Affordable Care Act in place if a vote was not held today.

Speaker Paul Ryan reportedly approached Pres. Trump ahead of the House vote to show him numbers of the expected result and consult the president on their next steps. One source told CNN that efforts to sway votes in support of the bill were, "not good. Not good at all."

Speaker Ryan spoke Friday following the decision saying Obamacare would be "law of the land for the forseeable future."

Watch a livestream of  the Speaker Ryan's news conference here:

The American Health Care Act would eliminate many taxes and the individual mandate imposed by Obamacare, designed to instead provide refundable tax credits based mainly on age to purchase health insurance. ACA subsidies are tied to income and premiums.

-- The House Rules Committee voted 9-3 to repeal and replace the Affordable Care Act out of committee, setting up a showdown vote later Friday.

The vote will be closed rule, meaning no members can offer amendments, and after an hour of rule debate, general debate will begin, which could last four hours. Read more.

And it looks like the president will get that vote.

RELATED: Which Republicans are opposing the Obamacare repeal bill?

After failing to locked down the necessary votes to ensure the bill's passage Thursday, the president hopped on Twitter Friday morning to lambaste the House Freedom Caucus saying, "the irony is that the Freedom Caucus, which is very pro-life and against Planned Parenthood, allows P.P. to continue if they stop this plan."

After seven horrible years of ObamaCare (skyrocketing premiums & deductibles, bad healthcare), this is finally your chance for a great plan!

The irony is that the Freedom Caucus, which is very pro-life and against Planned Parenthood, allows P.P. to continue if they stop this plan!

The White House and Speaker Ryan could not strike a deal with the conservative House Freedom Caucus Thursday, prompting a delay in voting on the health care replacement bill. The bill requires 216 votes to pass - depending on how many members show up to vote.

A House vote is expected by Friday afternoon. Read more.

-- The State Department has issued a permit for construction on the controversial Keystone XL Pipeline project.

The permit issued Friday allows TransCanada's construction to begin. Opponents of the project say the pipeline supports the extraction of crude oil from oil sands and because it crosses the Ogallala Aquifer, one of the world's largest underground deposits of fresh water.

The project is expected to create 42,000 jobs (directly and indirectly), 3,900 construction jobs (if built in one year), and 50 permanent jobs for pipeline maintenance. Read more.

I asked Sen. Roberts if he supports scrapping Essential Health Benefits. "I wouldn't want to lose my mammograms," he snarked. #AHCA

Roberts told a reporter Thursday: "I wouldn't want to lose my mammograms," in regards to the health care bill's removal of a requirement for insurers to cover "essential health benefits," including mammograms.

"I deeply regret my comments on such an important topic," Roberts said in a statement. "I know several individuals whose lives have been saved by mammograms, and I recognize how essential they are to women's health. I never intended to indicate otherwise, and I apologize for my comments." Read more.

-- A Hawaiian federal judge that ruled against President Trump's most recent travel ban order has become the subject of threats following the ruling.

CNN reports US District Judge Derrick Watson has received threatening messages that are now being investigated by the Federal Bureau of Investigations. The FBI declined to provide additional details.

Watson ruled against the order hours before it was set to go in effect, noting the state had "a strong likelihood of success" regarding their claims of religious discrimination. Read more.

-- Agents with Immigration and Customs Enforcement (ICE) are targeting "sanctuary cities" in an effort to force cooperation with jurisdictions that will not work with the agency, sources told CNN.

"Sanctuary cities," applied to cities, states, and/or counties with policies in place to limit cooperation or enforcement with federal immigration agents, are being targeted in a series of raids in retaliation for decisions to limit cooperation, CNN reported.