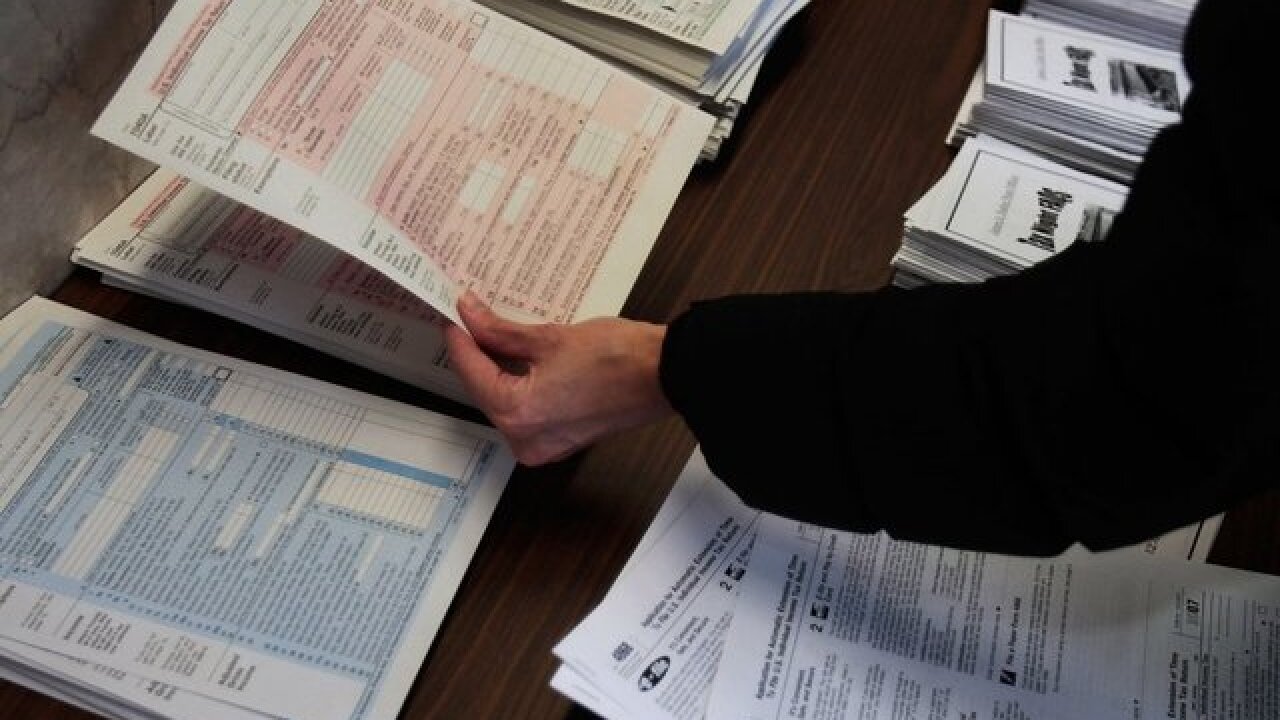 Here's a look at what's happening in the political world Saturday, Dec. 16.

-- Republican lawmakers released the final draft of their tax plan late Friday, potentially placing a vote on the bill next week. The timing may also allow President Donald Trump to fulfill his promise to pass tax reform before 2018.

The bill drops the corporate tax rate down from 35 percent to 21 percent, repeals the corporate alternative minimum tax, nearly doubles the standard deduction for individuals and restructures the way pass-through businesses are taxed.

The bill also keeps seven personal income tax brackets, and lowers that tax rates for most brackets, including dropping the top rate to 37 percent from 39.6 percent.

Republicans believe they have enough votes to pass the bill. Read more.

Sec. of Defense: North Korea not capable of hitting U.S.

-- Secretary of Defense James Mattis said he does not believe North Korea is capable of hitting the U.S. with their current intercontinental ballistic missiles.

North Korea's November test "has not yet shown to be a capable threat against us right now. We are still examining the forensics, we're still doing the forensics analysis, it takes a while," Mattis said in a Friday press conference, CNN reported. Read more.

-- President Trump praised law enforcement Friday during a graduation ceremony at the FBI National Academy, after criticizing the agency earlier in the day.

Trump congratulated graduates, saying, "I am here not only to congratulate you, but to honor you for your courage and for your devotion and I want you to know that with me as your president, America's police will have a true friend and loyal champion in the White House, more loyal than anyone else can be.

"The President of the United States has your back, 100 percent."

Earlier Friday, Trump said "it's a shame what happened with the FBI but we're going to rebuild the FBI, it'll be bigger and better than ever."

News broke this week after anti-Trump text messages between top FBI employees were released to lawmakers and reporters. Read more.