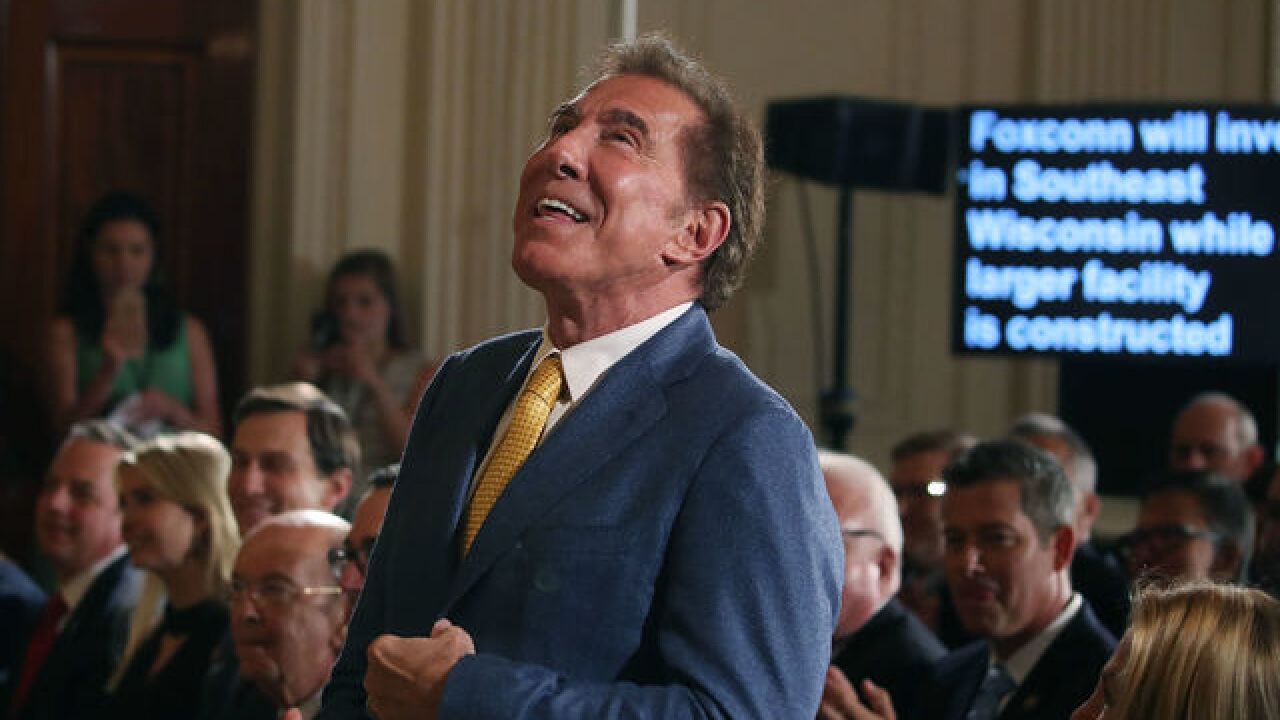 Copyright Getty Images
Mark Wilson
<p>WASHINGTON, DC - JULY 26: Steve Wynn, CEO of Wynn Resorts, is acknowledged at a news conference held by U.S. President Donald Trump in the East Room of the White House July 26, 2017 in Washington, DC. The president was touting a decision by Apple supplier Foxconn to invest $10 billion to build a factory in Wisconsin that produces LCD panels. Foxconn said the project would create 3,000 jobs, with the &quot;potential&quot; to generate 13,000 new jobs, according to published reports. (Photo by Mark Wilson/Getty Images)</p> 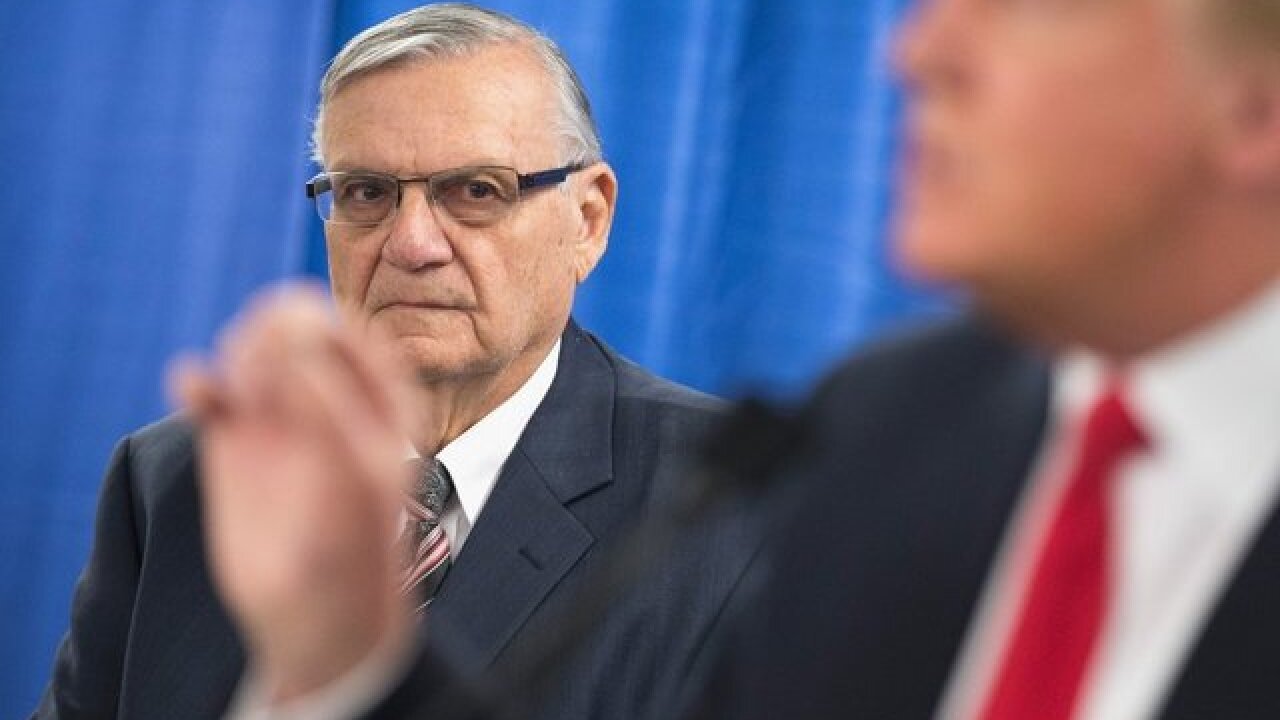 The resignation was also confirmed through the Associated Press through RNC chairwoman Ronna McDaniel.

Wynn is the subject of multiple accusations of sexual misconduct, according to a Wall Street Journal report released this week.

He has denied the allegations.

CNN reported that GOP committee members were being told of the expected resignation Saturday.

Former Sheriff Joe on DACA: 'I would deport these Dreamers'

-- Former Arizona Sheriff Joe Arpaio told ABC News he agrees with most of President Donald Trump's policies but has a different stance on Dreamers.

"I would deport these Dreamers and let them see the country they came from, be ambassadors to our country, and later on give them kind of a fast track to come back into the United States legally and that would take care of a lot of issues," Arpaio told ABC News regarding thousands of "Dreamers" participating in the Deferred Action on Childhood Arrivals program.

Arpaio, who recently announced his campaign for Arizona's open Senate seat that will be vacated by Sen. Jeff Flake, has spoken out against amnesty for some time.

This week, the White House offered a plan to create a pathway to citizenship for 1.8 million undocumented immigrants in exchange for $25 billion for his long-promised border wall and further border security.

Trump plans for bipartisan, unifying tone in State of the Union address

-- President Trump is set to discuss "build a safe, strong and proud America" in his State of the Union address on Tuesday, ABC News reported.

The White House said the tone of the president's address "will be one of bipartisanship and it will be very forward-looking” and Trump would be “unifying” and speak “from the heart.”

Trump is expected to cover five major areas in his remarks: jobs and the economy, infrastructure, immigration, trade and national security.

-- Hillary Clinton did not fire a 2008 presidential campaign advisor accused of sexual harassment, against the recommendation of her campaign manager, CNN reports.

Clinton campaign manager Patti Solis Doyle reportedly called for Strider's dismissal but Clinton declined to dismiss him, according to sources.

Clinton tweeted Friday that she "was dismayed when it occurred, but was heartened the young woman came forward, was heard, and had her concerns taken seriously and addressed."

I called her today to tell her how proud I am of her and to make sure she knows what all women should: we deserve to be heard.