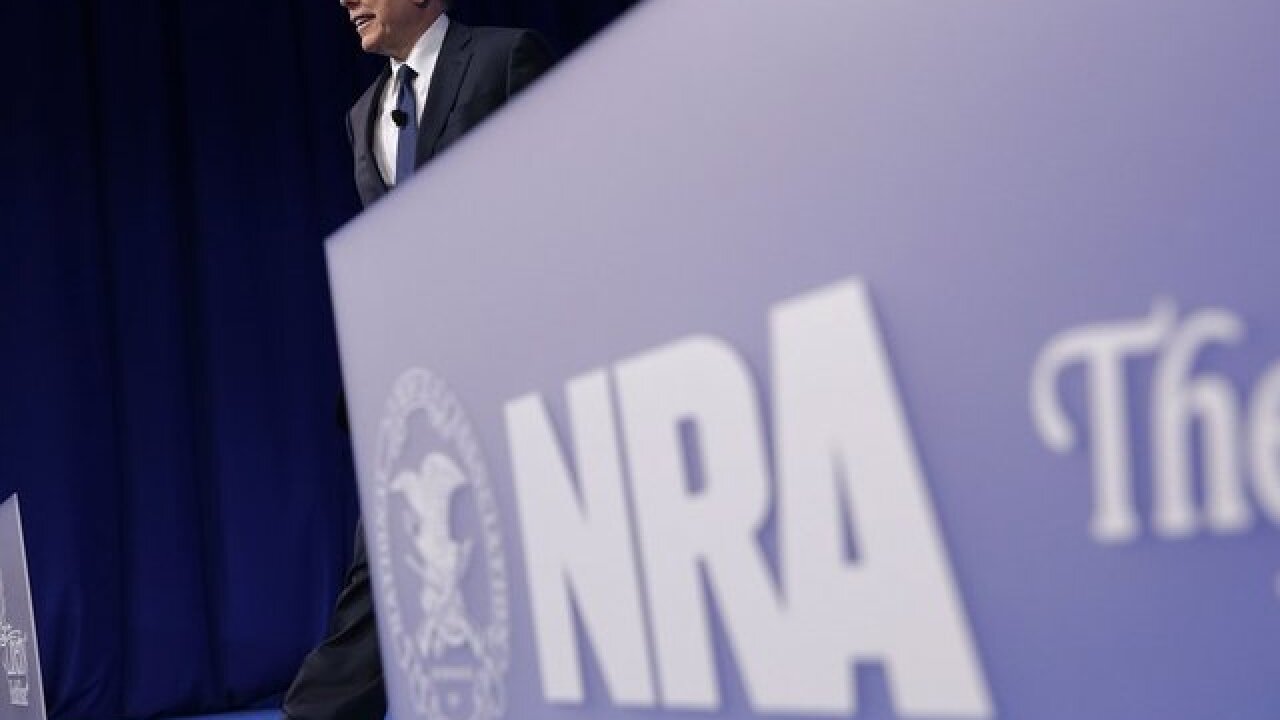 Delta tweeted that they have requested to be removed from the NRA's website: "Delta is reaching out to the NRA to let them know we will be ending their contract for discounted rates through our group travel program. We will be requesting that the NRA remove our information from their website."

"United is notifying the NRA that we will no longer offer a discounted rate to their annual meeting and we are asking that the NRA remove our information from their website," United similarly tweeted Saturday.

Metlife, Symantec, and Enterprise are just some of the companies who announced they will cut ties with the NRA this week. None of the companies have given details about why or when they decided to cut ties, but the news comes as the hashtag #BoycottNRA has circulated widely on social media.

“Although the former politicians would appear to be providing their independent assessments of Government of Ukraine actions, in fact they were paid lobbyists for Ukraine,” the indictment reads, according to The Hill.

The unsealed indictment follows former Trump campaign official Rick Gates pleading guilty to conspiracy to commit fraud against the US and making false statements — as part of Special Counsel Robert Mueller's wide-spanning investigation into Russian meddling in the 2016 presidential election.

The Hill reports Manafort wired more than $2 million from his offshore accounts to pay the former politicians.

Trump said she wanted to reaffirm the partnership between the U.S. and South Korea and the "maximum pressure campaign to ensure that the Korean Peninsula is denuclearized," during dinner with South Korean President Moon Jae In, ABC News reported.

Trump is traveling with the US delegation in South Korea, where she and other officials will continue rooting for Team USA and attend the games' closing ceremony on Sunday.

The White House says there are no plans for a meeting between U.S. and North Korean officials at the games.