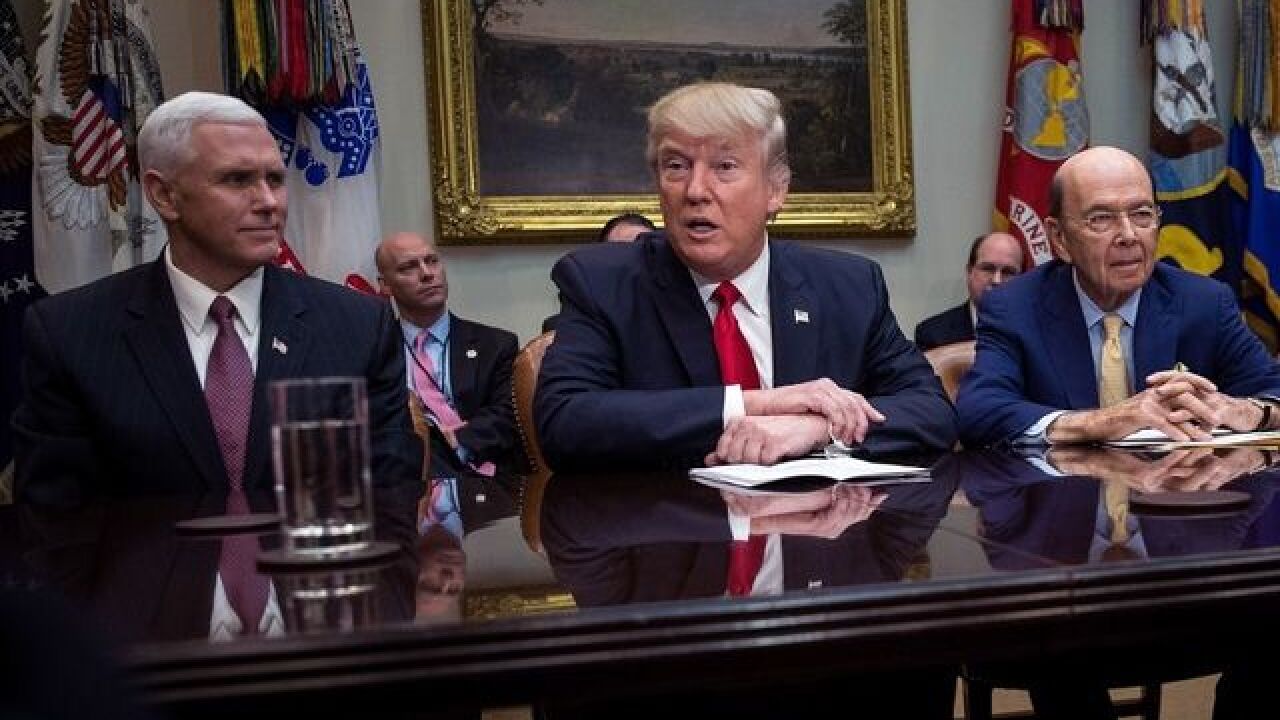 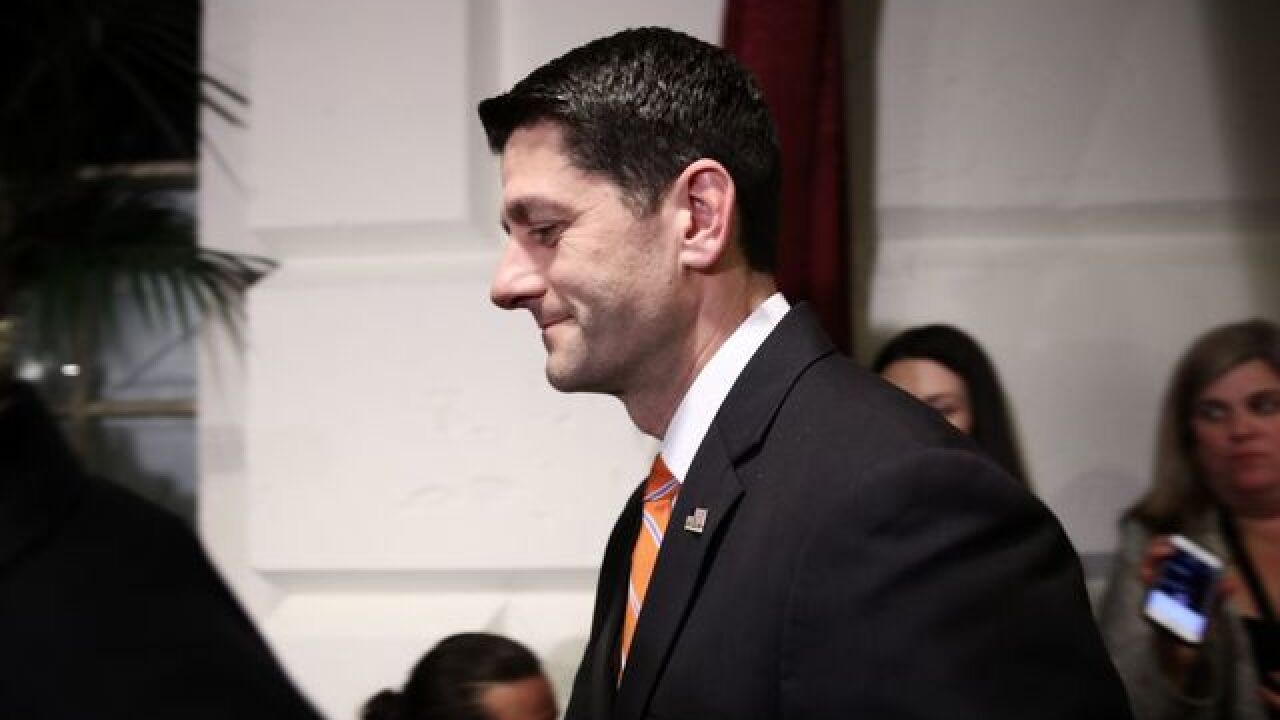 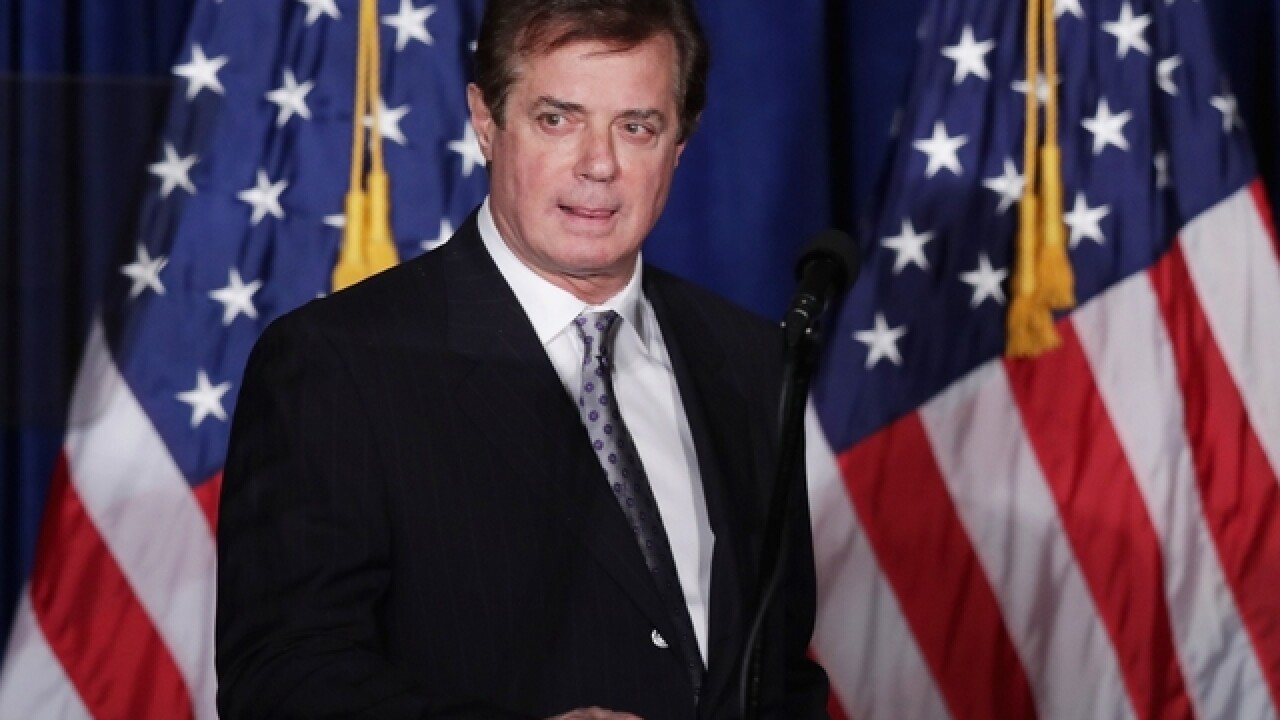 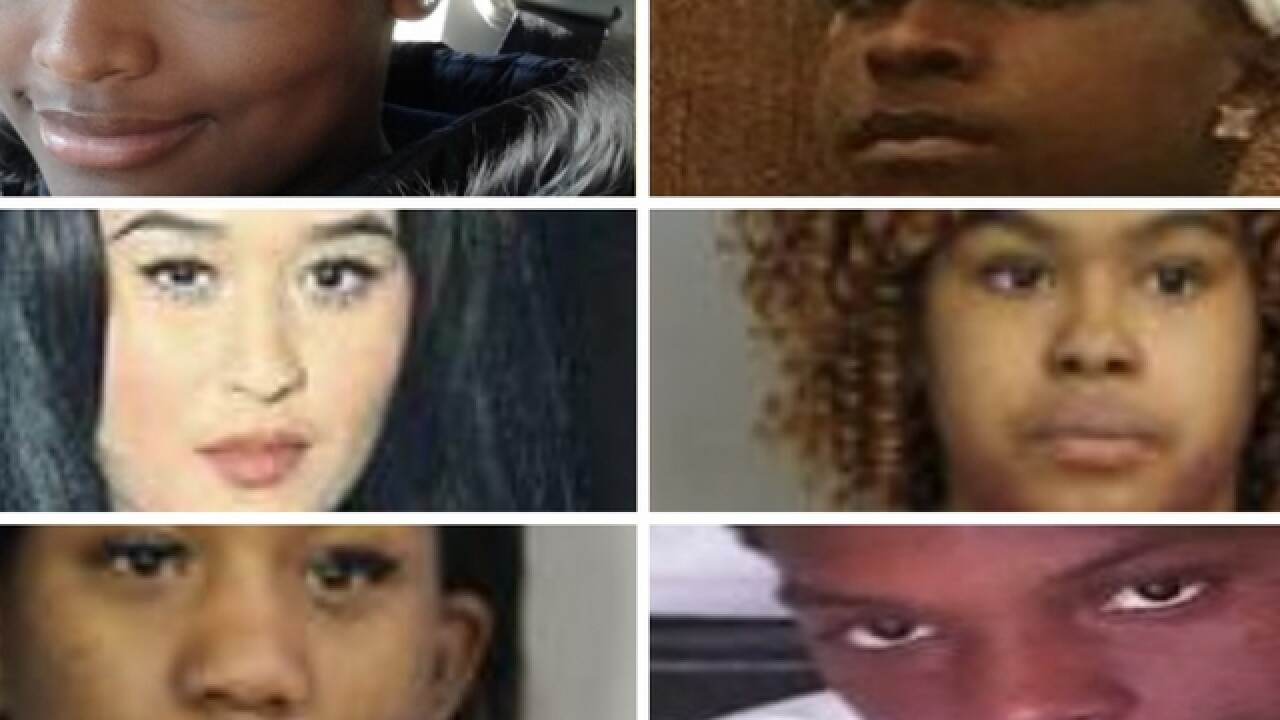 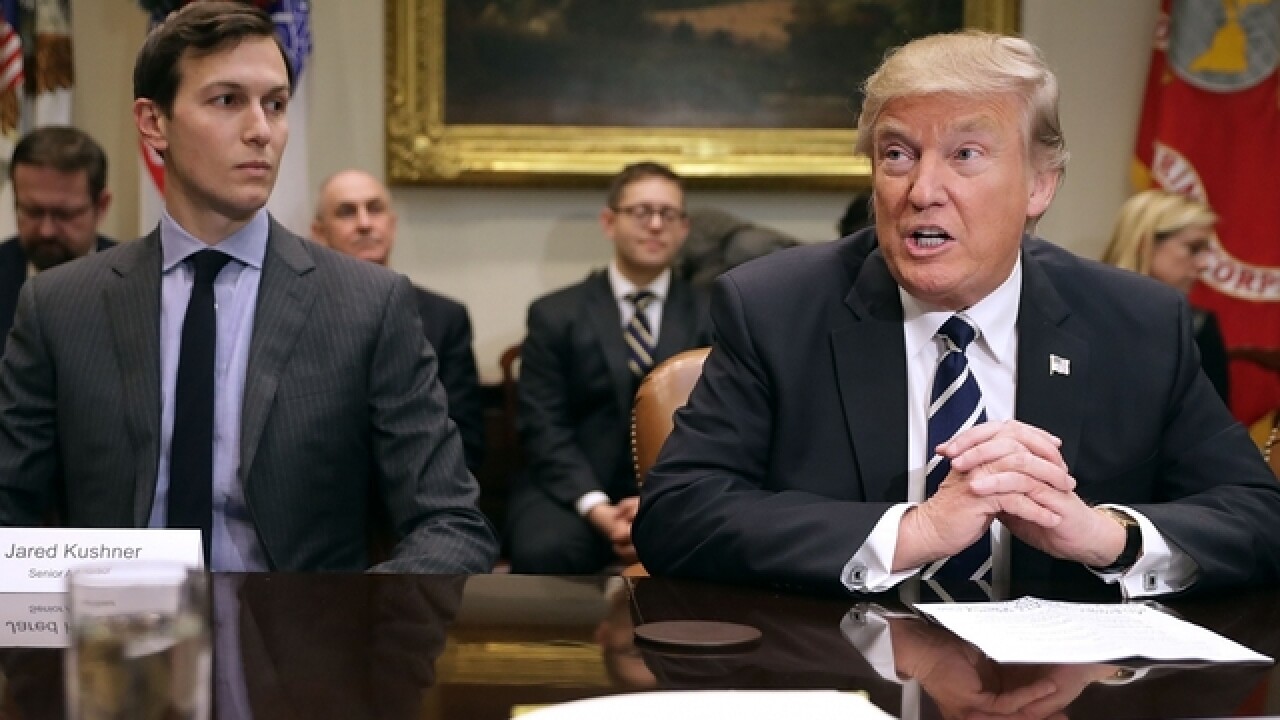 Bernie: Democrats should be credited with killing the bill

-- Senator Bernie Sanders told CNN that Democratic leaders in the House should be credited with preventing the president's health care bill from passing through the House.

Our job is to improve the Affordable Care Act, not repeal it. Our job is to guarantee health care to all people as a right, not a privilege.

President Trump said following the bill's failure that Democratic leaders are to blame, and vowed to let Obamacare "explode."

Friday, the American Health Care Act failed to make it to a planned House vote , following hours of debate between House leaders. The bill was sidelined due to a shortage of support among Republican leaders.

"We came up short," House Speaker Ryan told reporters following the bill's defeat. "We are going to be living with Obamacare for the forseeable future."  Read more .

-- As the White House scramble to muster support for the American Health Care Act, two people were absent for the moment: Ivanka Trump and Jared Kushner.

The president's daughter and son-in-law/senior advisor chose instead to go skiing for the week. And the president did not appreciate the move. One source told  CNN , "[Trump] is upset that his son-in-law and senior adviser was not around during this crucial week."

The White House denied the president was unhappy with the two. The Trump-backed health care bill failed to even make it to the House floor for a vote Friday, as it was pulled just before a planned vote.  Read more .

-- Chairman Devin Nunes of California and ranking Democrat Adam Schiff, also of California, on Friday announced the postponement of next week's public hearing on the Russia investigation. Democratic members are now calling for his ouster.

"I don't see how they go forward working together the way it's going," one senior Democratic congressional aide told CNN. "Maybe they'll find a way to recover, but I'm skeptical."

One Democratic official told CNN the move by Nunes was a "suicide bomb" to destroy the investigation into possible Russian meddling with the 2016 election.

"There's politics on both sides of this and I'm trying to navigate as best as I can," Nunes said. "I would say that what we've been very successful at is that we have people that continue to come forward to provide us information. And we want that to continue."  Read more .

-- Congressional Black Caucus memebers are calling for a federal investigation into the disappearances of black and Latina girls in the Washington, D.C., area.

A letter to Attorney General Jeff Sessions and FBI Director James Comey asked the two to "devote the resources necessary to determine whether these developments are an anomaly, or whether they are indicative of an underlying trend that must be addressed."

"(W)hen children of color go missing, authorities often assume they are runaways rather than victims of abduction," the letter said.

The FBI could not provide comment to CNN on the matter, but a Justice Department spokesperson said the Attorney General was aware of the matter and looking into it.

Washington Metropolitan Police have recorded 501 cases of missing children so far in 2017, with 22 cases still open as of Wednesday this week.  Read more .

US investigates claim of 300 civilian deaths in airstrikes

-- The U.S. military is investigating whether it is responsible for the deaths of 300 civilians in airstrike operations across Syria and Iraq this month.

The investigation is trying to determine if sometime between March 17 and March 23, bombs dropped in a neighborhood killed more than 200 civilians. The incidents are based largely on local reports and social media accounts of the strikes.

"The coalition conducted several strikes near Mosul and we will provide this information to our civilian casualty team for further investigation," Pentagon spokesman Eric Pahon said. Read more .