DC Daily: After health care bill failure, it's back to the drawing board for President Trump 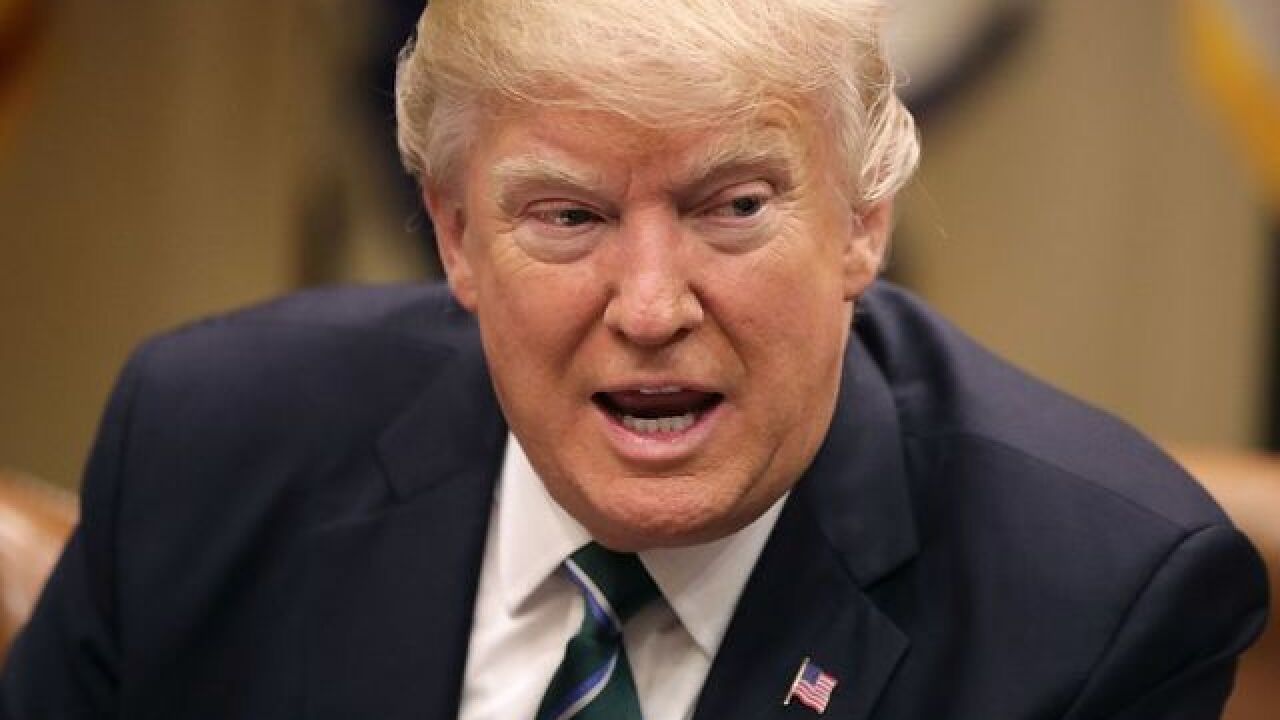 Gorsuch's confirmation will have to wait
-- A Senate Judiciary Committee vote on President Trump's Supreme Court nominee Neil Gorsuch was delayed for one week.

The delay was issued after a request by the committee's Democrats. The vote is scheduled for April 3.

Read more on how senators could vote

Kushner to speak to committee about meeting with Russian official
-- Citing sources, CNN reported Jared Kushner, President Trump's son-in-law and one of his advisers, will testify before the Senate Intelligence Committee regarding his contact with Russian ambassador to the U.S. Sergey Kislyak.

"Throughout the campaign and transition, Jared Kushner served as the official primary point of contact with foreign governments and officials. Given this role, he has volunteered to speak with (Senate Intelligence) Chairman (Richard) Burr's Committee, but has not yet received confirmation," a White House spokesperson told CNN.

In an interview with CNN, Kasich said: "You cannot have major changes in major programs affecting things like health care without including Democrats from the very beginning."

The Office of American Innovation will be tasked with crafting ideas to reshape the federal bureaucracy to make it leaner and more effective.

The new office will look to churn out new ideas to reform the federal government, with Kushner proclaiming to the Washington Post that "we should have excellence in government."

"The government should be run like a great American company," Kushner told the newspaper.

Lahren's firing from the right-wing network was first reported by the New York Post, but The Blaze has not confirmed the report.

Lahren appeared on "The View" on March 17 and said she supported a woman's choice to have an abortion -- comments that drew the ire of many conservatives and led to The Blaze keeping her off the air last week.

Listen, I am not glorifying abortion. I don't personally advocate for it. I just don't think it's the government's place to dictate. https://t.co/qRjbAtJdo7

Weekend pro-Trump rally in Orange County turns violent
-- At least three people were arrested Saturday after a "Make America Great" rally in Huntington Beach escalated into a physical confrontation that included the use of pepper spray, according to published reports.

According to an Orange County Register report, organizers said a man wearing a black mask pepper-sprayed an organizer of the event and was tackled and punched by Trump supporters. Video from the scene, posted on Facebook, showed the confrontation.